It's green from the inside out. 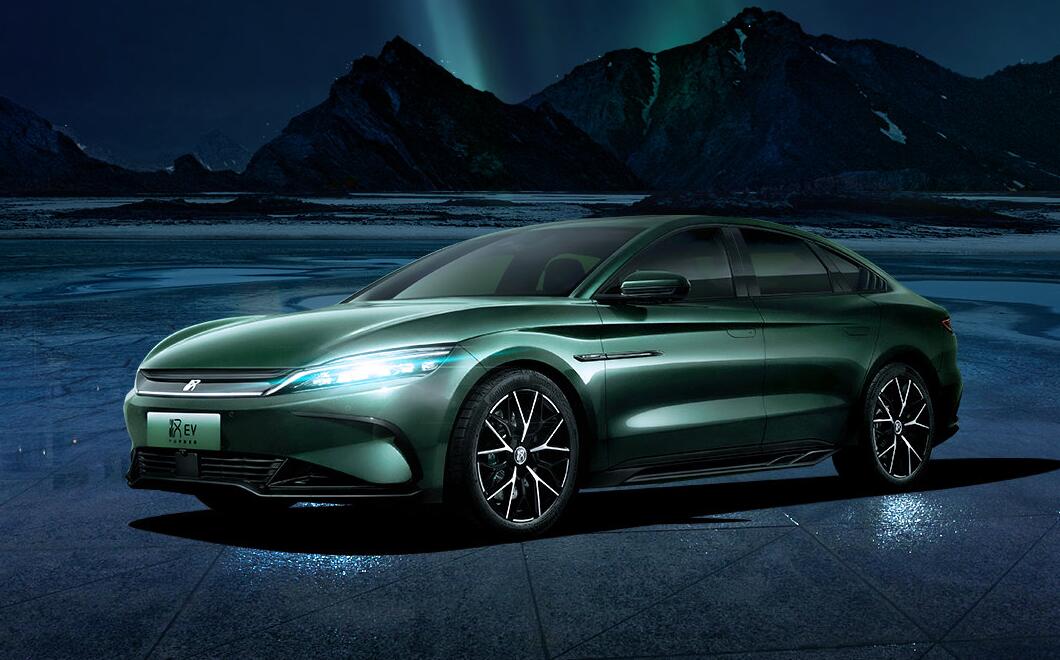 BYD (OTCMKTS: BYDDY, HKG: 1211) today unveiled a limited-edition green version of its flagship sedan Han's EV model with a green theme from the exterior to the interior.

BYD said the model is a rare species that showcases the beauty of art and technology fusion with world-class craftsmanship. 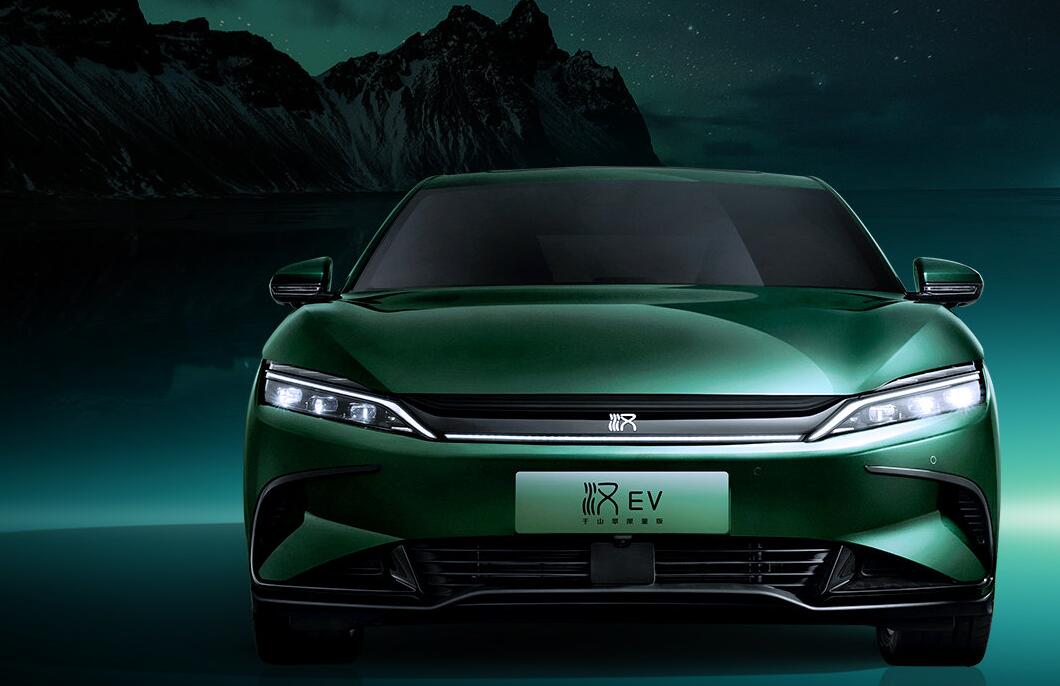 The model features a sporty exterior and interior package with green calipers and an acceleration time of 3.9 seconds from 0-100 kilometers per hour. 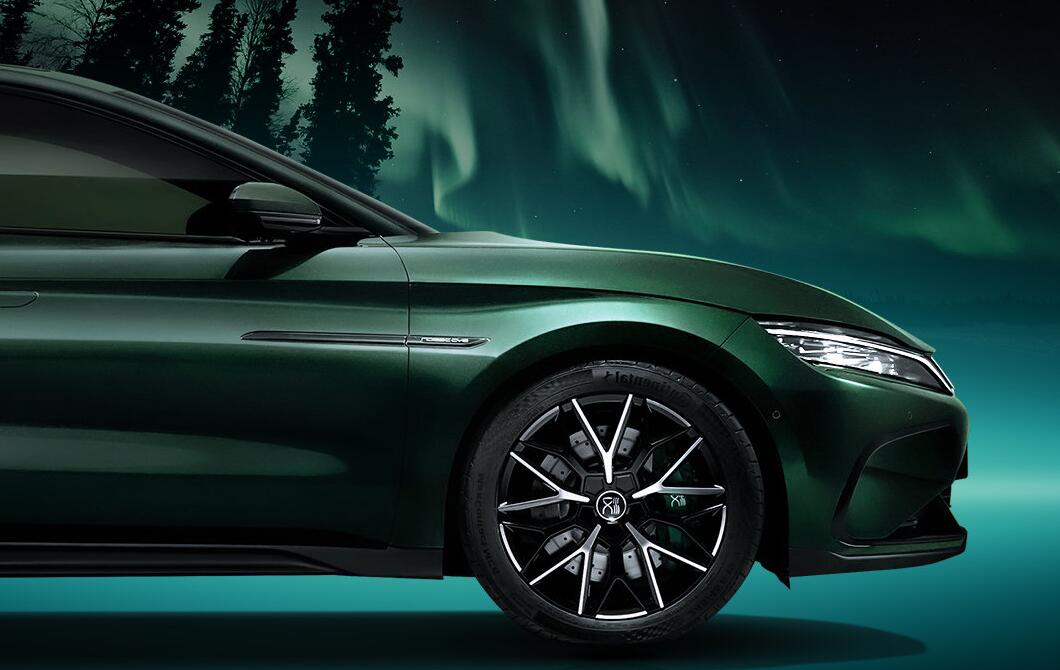 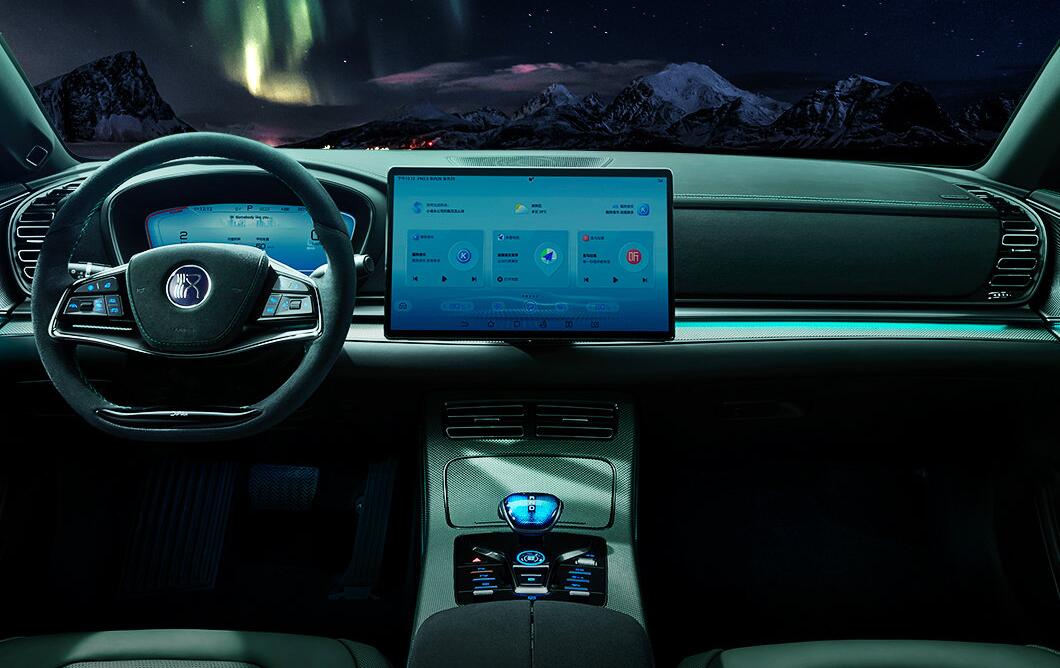 The model showcases an oriental aesthetic as well as Chinese confidence, said BYD. 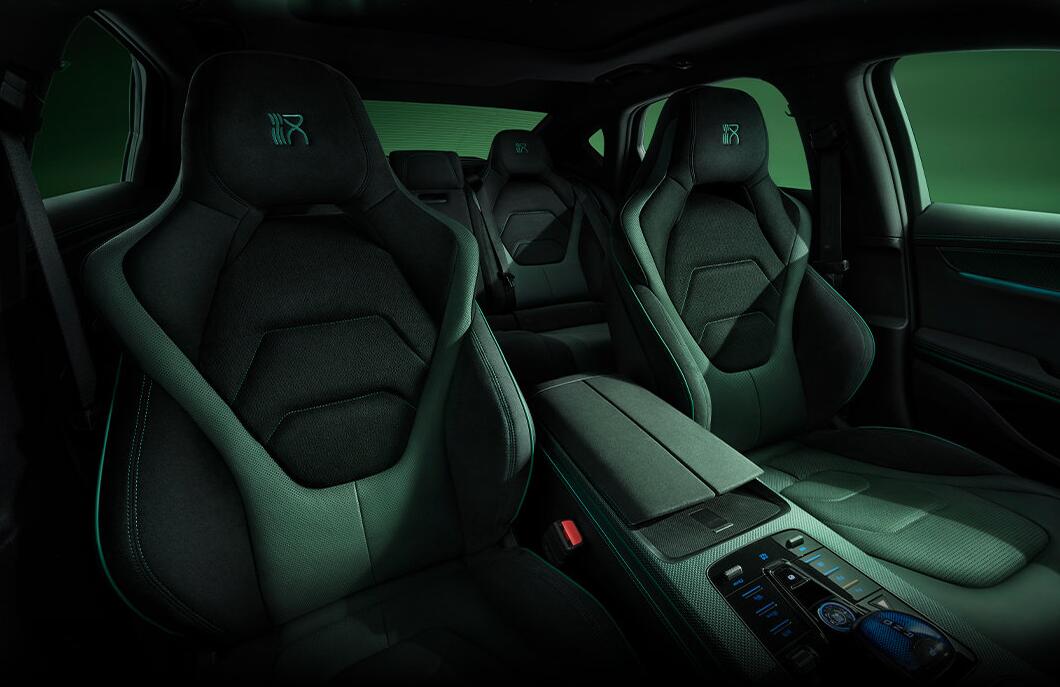 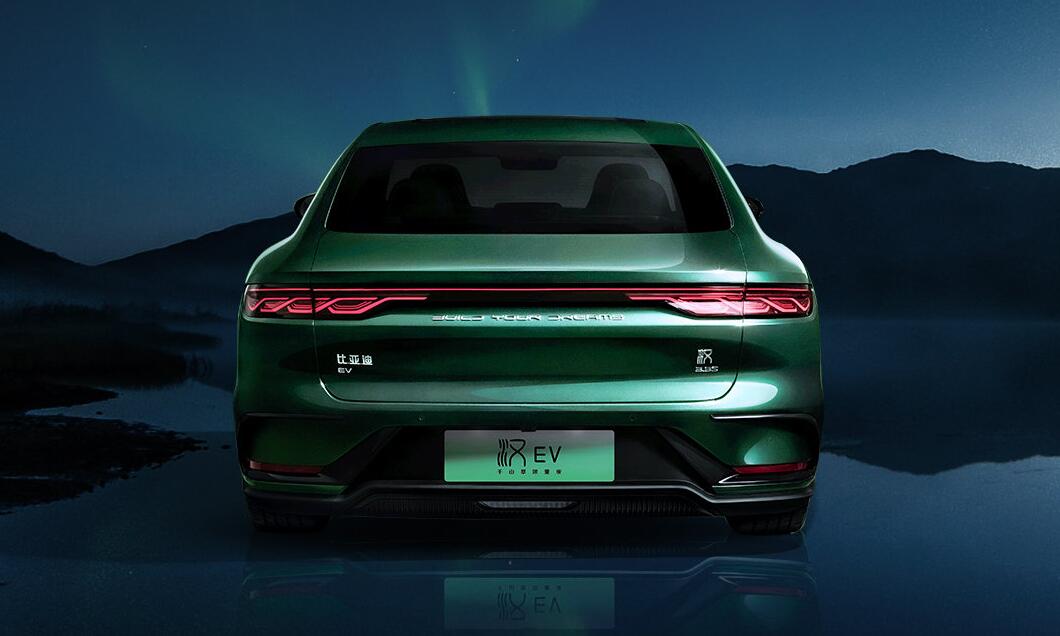 The BYD Han was launched in July 2020, when a pure electric version, the Han EV, and a plug-in hybrid model, the Han DM, were offered.

BYD did not announce pricing for the limited edition green model or the number of units it plans to offer.

BYD sold 104,878 new energy vehicles (NEVs) in March, it said on April 3, and announced that the company has stopped producing fuel vehicles.

The Han family sold 12,359 units in March, up 20 percent from a year earlier and up 33 percent from 9,290 units in February, according to the company.