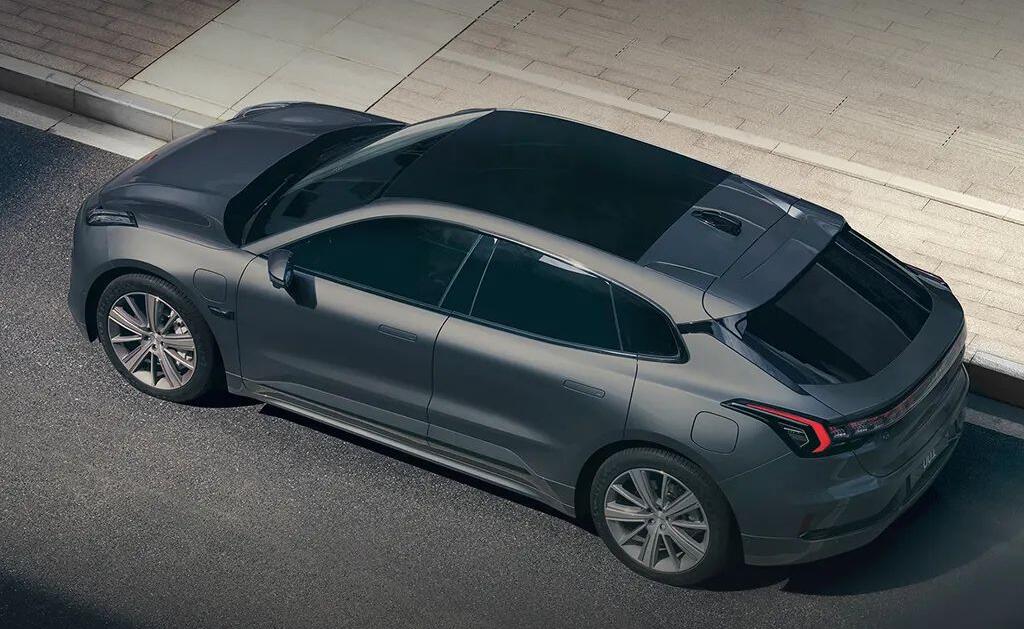 "Recent price increases for NEVs have become common in the industry due to factors including the continued increase in upstream raw material prices. Zeekr has also received inquiries from users about rights and price adjustments," Zeekr said in a statement today.

Zeekr will increase the price of the Zeekr 001 from 0:00 on May 1, with the specific plan to be announced by April 30, the company said.

Zeekr released data yesterday showing it delivered 1,795 Zeekr 001 units in March, the only model it currently sells, down 38 percent from February.

The decline was due to the Covid pandemic and the impact of chip availability, the company said, adding that deliveries are expected to pick up significantly in April.

Zeekr was officially launched as a stand-alone company in March 2021. On April 15, Zeekr 001 was announced.

Zeekr first delivered the Zeekr 001 in October last year, with cumulative deliveries to date standing at 14,248 units, according to data monitored by CnEVPost.

NIO has not adjusted prices for existing models, though it will release the ES7 at the end of May, at which point the 2022 NIO ES8, ES6 and EC6 are expected to be priced higher than current models.