In the same way that the iPhone supports the sensorless unlocking of Tesla vehicles, Li Auto owners can simply carry their Honor phones and pull the door handle to unlock the vehicle automatically. 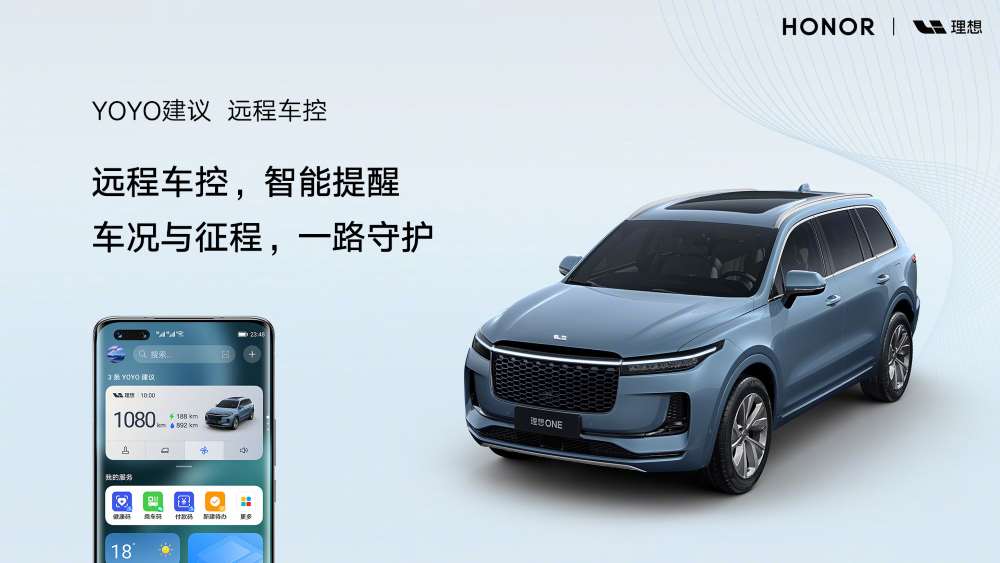 Li Auto owners can also check the status of the vehicle and control the windows and air conditioning via a card on the phone screen.