SAIC-GM-Wuling raises prices of its mini EVs by up to $1,255

Even the cheapest models are not spared in this wave of electric vehicle price hikes in China. 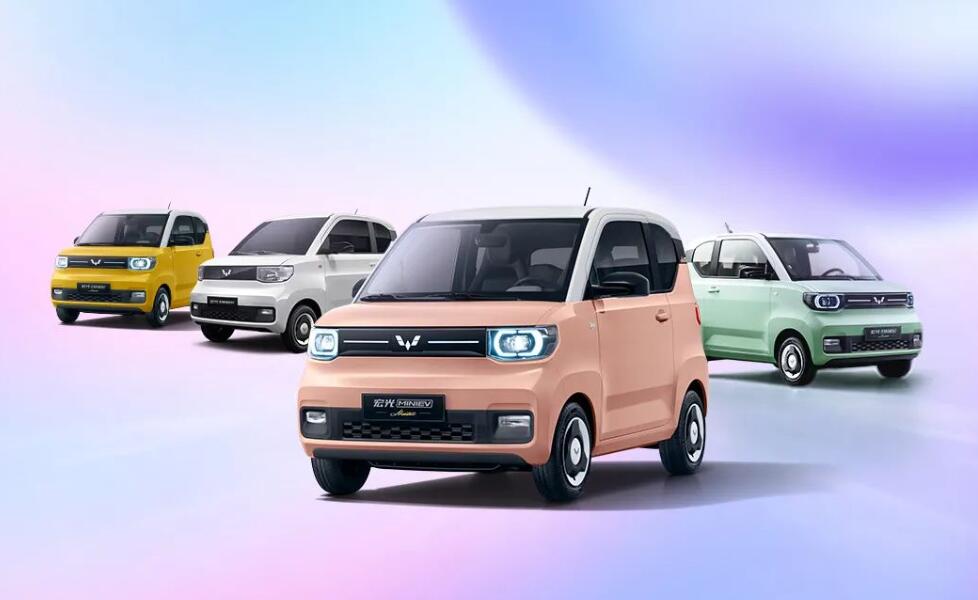 The announcement was made at 23:51 yesterday, leaving potential consumers less than 10 minutes to place an order at the prices before the hikes.

Given the low prices of these models, the increases are much more noticeable than other electric vehicle companies that sell at higher prices.

It is worth noting that this is not the first time SAIC-GM-Wuling has raised prices this year.

Prices for two versions of the two-seat-only Nano EV, which went on sale last November, were raised by RMB 3,000, or 6 percent, effective February 1.

The company is aiming for annual sales of 1 million new energy vehicles (NEVs) by 2023, it said earlier this month.

SAIC-GM-Wuling, which has a GSEV (Global Small Electric Vehicle) architecture focused on the small pure electric vehicle market, has accumulated 800,000 NEV sales to date, it said. 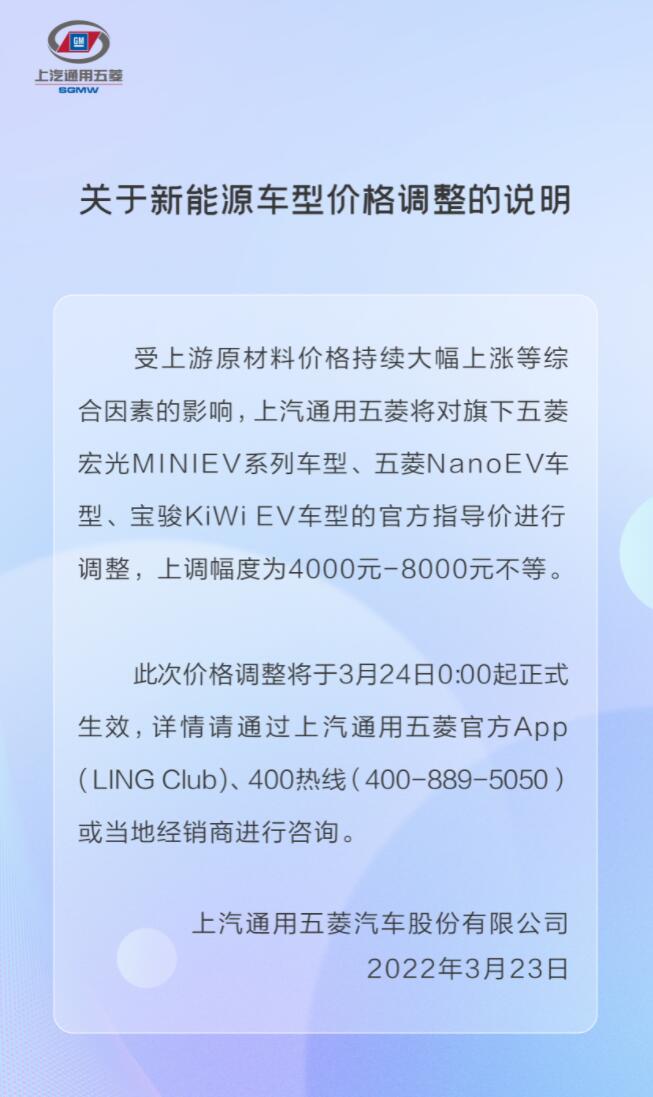