XPeng rumored to hike prices of all models next week 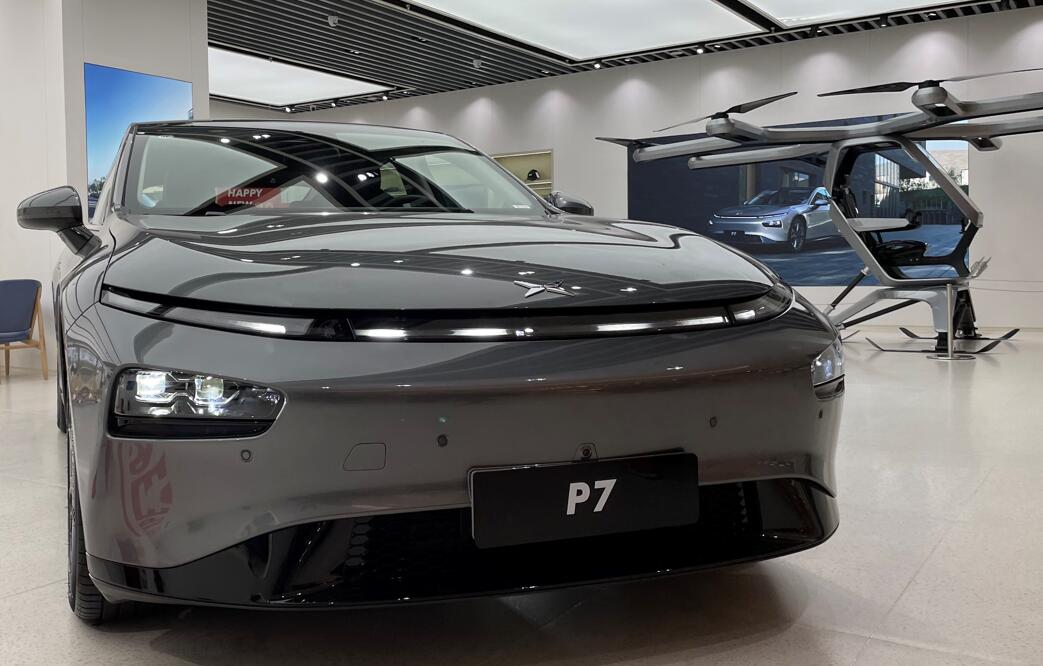 The company has asked salespeople to make every effort to pitch to potential consumers, but only by phone, not by text or by posting the information on social media, according to the report.

Local news portal Sina later also reported that XPeng will increase prices from 0:00 next Monday, with the P7 increasing by nearly RMB 20,000 and the P5 by RMB 10,000.

XPeng is ramping up its recent sales efforts to get more orders before the price hikes, the report quoted two salespeople as saying.

"Our store manager has asked that those currently resting at home to work at the store. They can also call from home and make a minimum of 80 calls a day," the report quoted the sales as saying.

With China reducing subsidies for new energy vehicle (NEV) purchases by 30 percent this year compared to 2021, as well as rising raw material prices, several carmakers have already raised prices at the beginning of the year.

This comes after several Chinese car companies raised the prices of NEVs, with BYD and Tesla having increased their prices several times since the beginning of the year.

Tesla raised the prices of the Model 3 Performance, Model Y Long Range and Model Y Performance by RMB 10,000 on March 10.