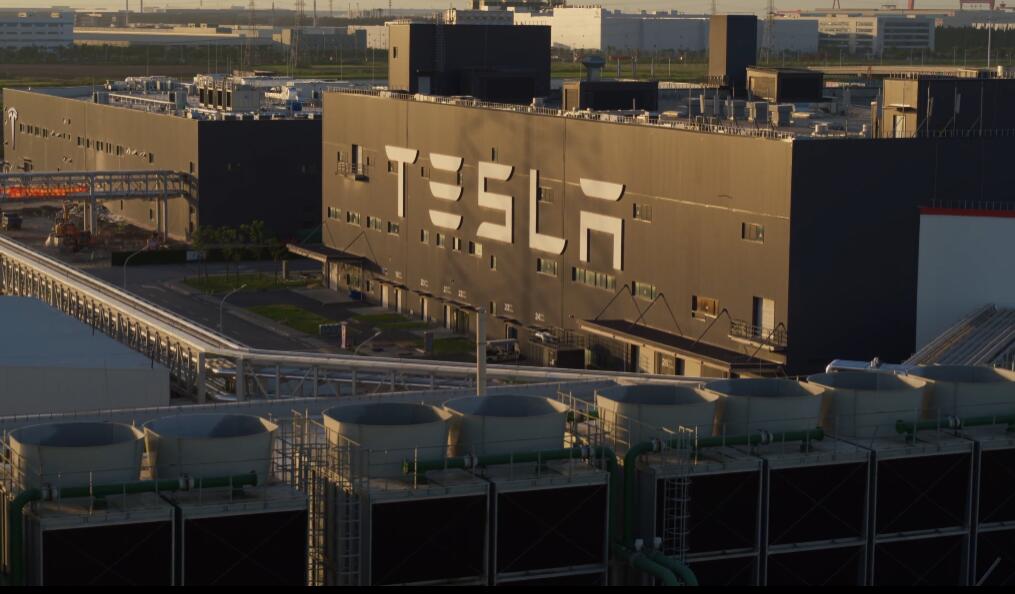 Following reports yesterday that Tesla's Shanghai plant would be temporarily shut down for two days on March 16-17, the US EV maker has responded.

Tesla will actively cooperate with the local government's requirements for pandemic prevention, including the polymerase chain reaction (PCR) test, while doing its best to safeguard production and overcome the difficulties together, Jiemian quoted the company as saying, without providing more information.

On Wednesday, Reuters reported that Tesla Giga Shanghai was suspending production for two days on Wednesday and Thursday, citing an internal communication and a notice sent to suppliers.

The notice did not specify the reason for the Giga Shanghai shutdown, Reuters' report said, adding that it came as China tightened Covid restrictions.

The report cited two people briefed on the notice as saying it was their understanding that it applied to the general assembly lines of Tesla (NASDAQ: TSLA).

The company sold 56,515 China-made vehicles in February, of which 33,315 were exported and 23,200 were delivered in China, according to data released earlier this month by the China Passenger Car Association.

Tesla has a zero inventory mechanism, which means that its sales volume is essentially equal to its production volume. A two-day shutdown of Giga Shanghai would mean a loss of about 4,000 units of production.