HT Aero will officially introduce the flying car at a future launch event in Europe. It previously said it plans to test-fly the X2 in Europe in the first half of 2022. 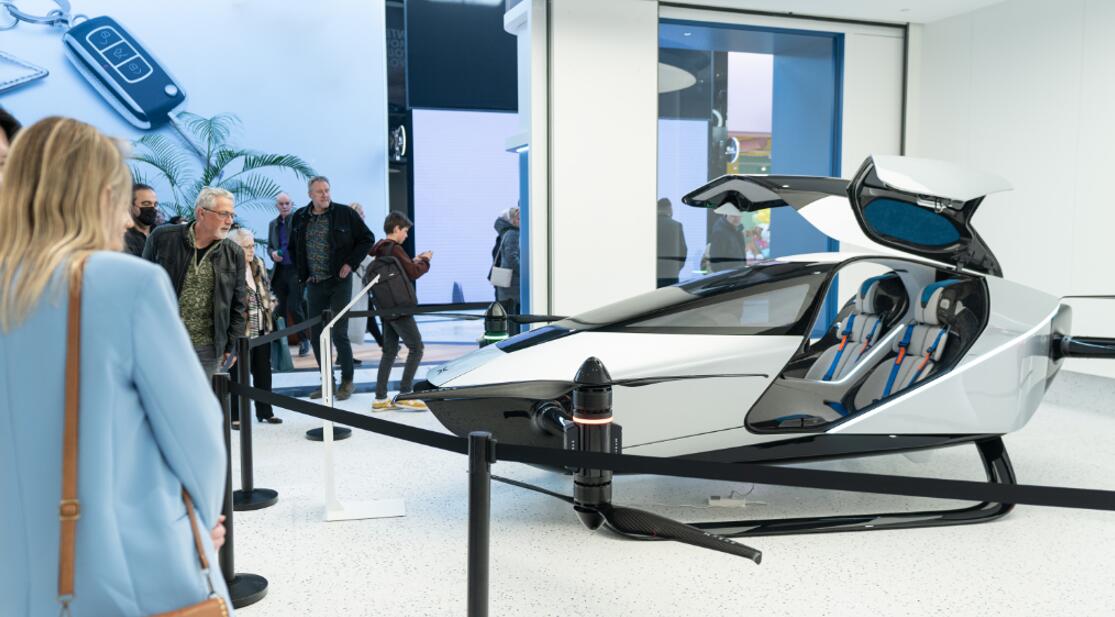 HT Aero, a technology unit majority-owned by XPeng Motors (NYSE: XPEV, HKG: 9868) and CEO He Xiaopeng, shipped the X2 to the Netherlands on March 10, marking the flying car's debut in Europe.

XPeng announced the information today, saying that HT Aero will hold a launch event in Europe in the future to officially introduce the flying car.

The X2 is the fifth generation of HT Aero's two-person smart electric flying car, a project that began in November 2020 and will successfully make its maiden flight in China in June 2021.

Last July 16, XPeng Chairman and CEO He Xiaopeng officially announced the launch of the X2 via Weibo, saying, "This marks another step closer to a more widely available and safe flying car."

Upon arrival in the Netherlands, prominent figures including Jan Peter Balkenende, former Prime Minister of the Netherlands and chairman of the Dutch Sustainable Growth Coalition, and Philippe Vangeel, Secretary-General of the European Association for Electromobility (AREE), attended an internal appreciation session, according to XPeng.

HT Aero introduced the X2 flying car during the European Rotors exhibition last November 16-18 and said the company plans to test-fly the X2 in Europe in the first half of 2022.

Last week, XPeng announced that consumers in Denmark, the Netherlands, Norway and Sweden can start pre-ordering the P5 sedan and opened its first experience store in the country at the Westfield Mall of the Netherlands in Leidschendam.

XPeng will showcase of the P5, P7 as well as the X2 prototype at the store, it said. 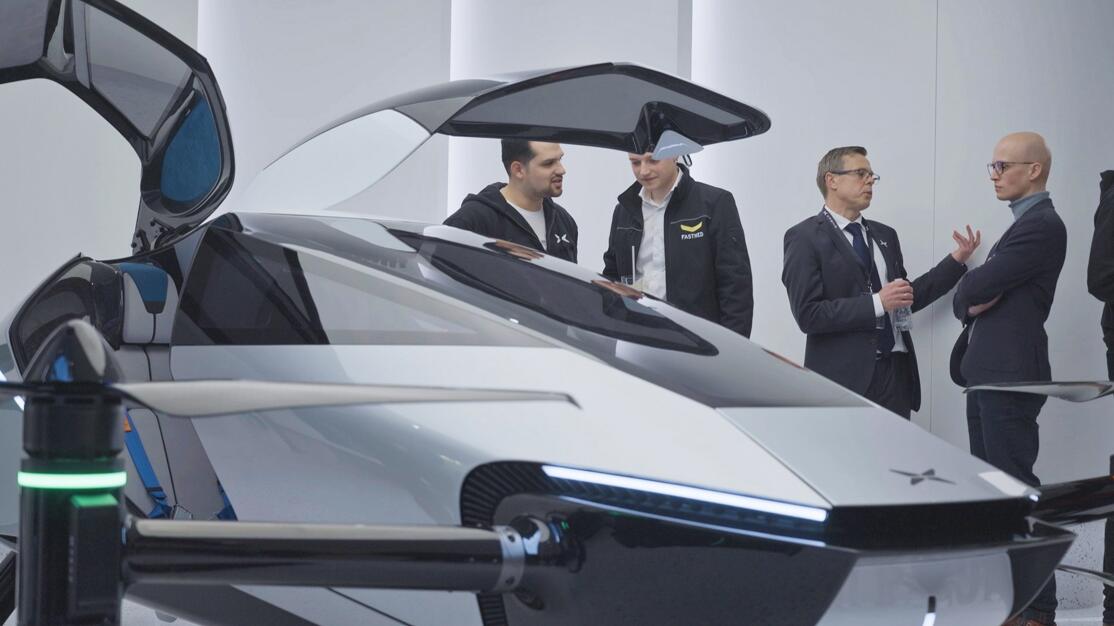 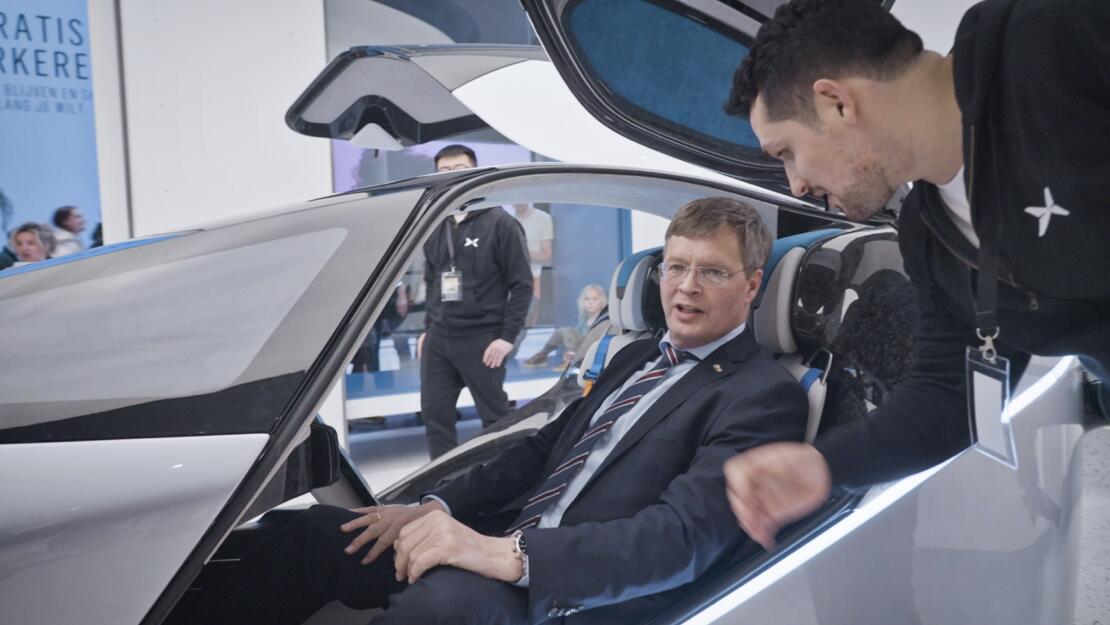 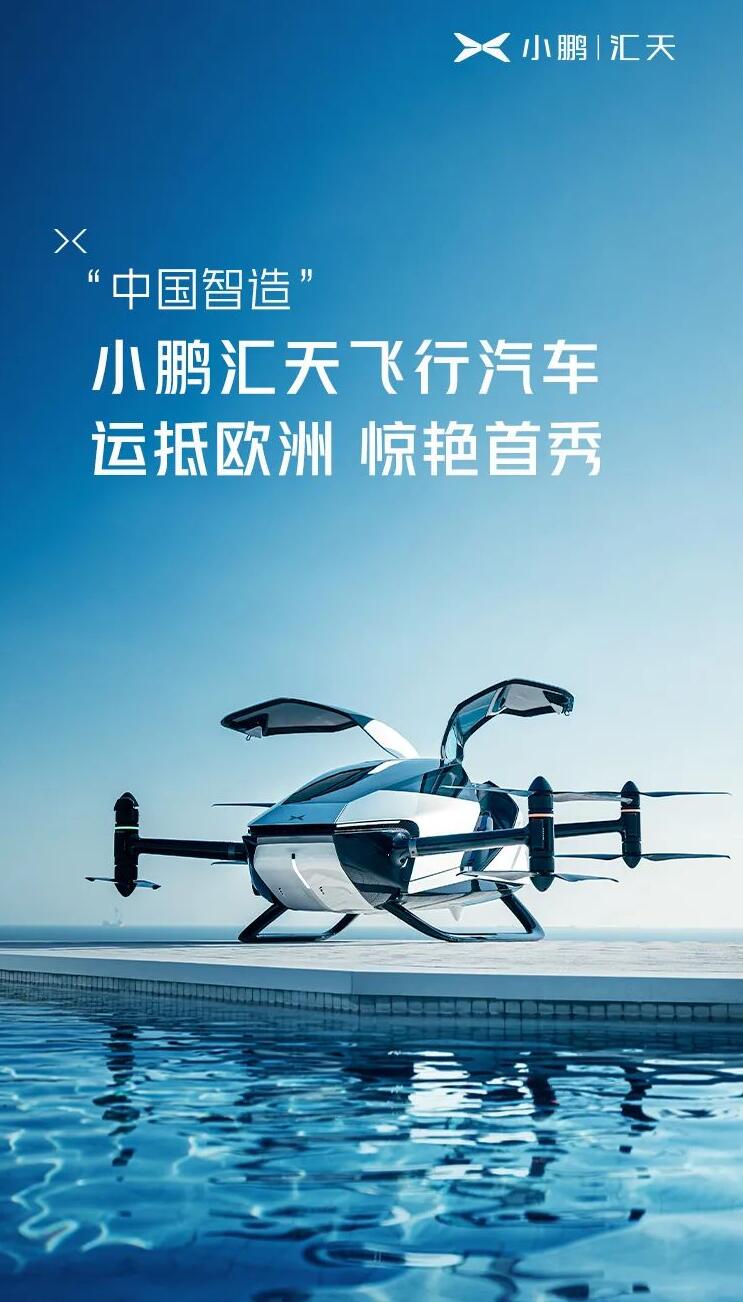