The BYD Seal is seen as the most direct challenger from BYD to the Tesla Model 3. 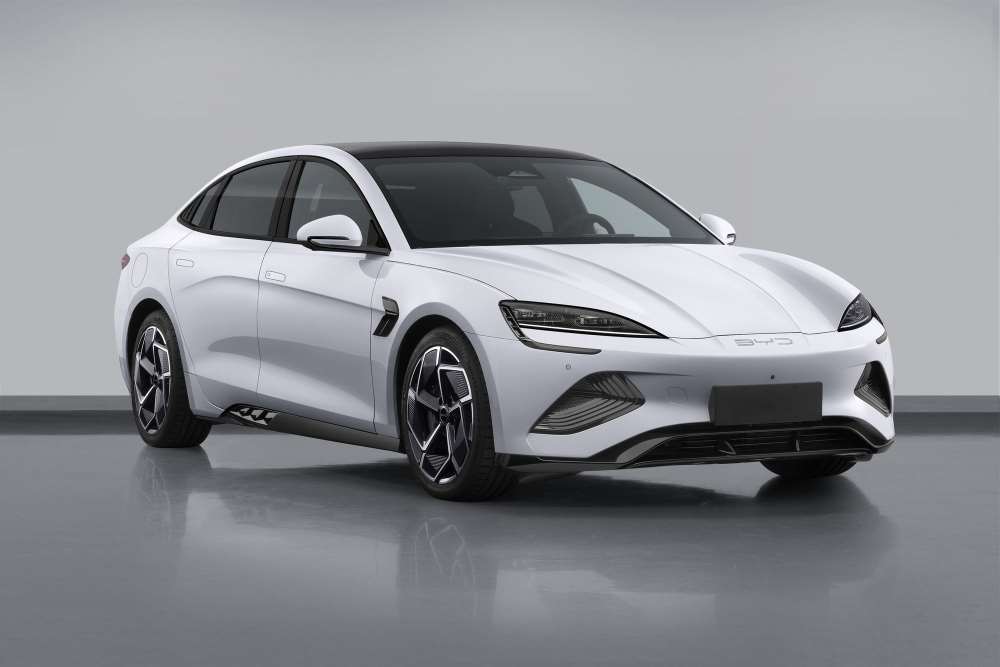 BYD (OTCMKTS: BYDDY, HKG: 1211) has an extensive product matrix, with the soon-to-be-announced Seal model seen as the most direct challenger to the Tesla Model 3. Now, the latest regulatory filing shows what the model will look like as well as its core specifications.

China's Ministry of Industry and Information Technology (MIIT) today released a catalog of the latest batch of models that will be allowed to be sold, and the public can comment between March 14 and March 20.

When BYD announced the Ocean-X, it said it would be a prototype for the company's Ocean series sedans, which is somewhat smaller in size than the flagship Han model.

The latest images show the BYD Ocean-X with a closed front and a front hatch similar to that of current mainstream electric cars.

The door handles are similar to the hidden design of BYD's flagship Han sedan, and the window bezels are available in silver and black.

The rear of the car adopts a run-through taillight, with a design style similar to that of the Dolphin, the first model of BYD's e-platform 3.0. 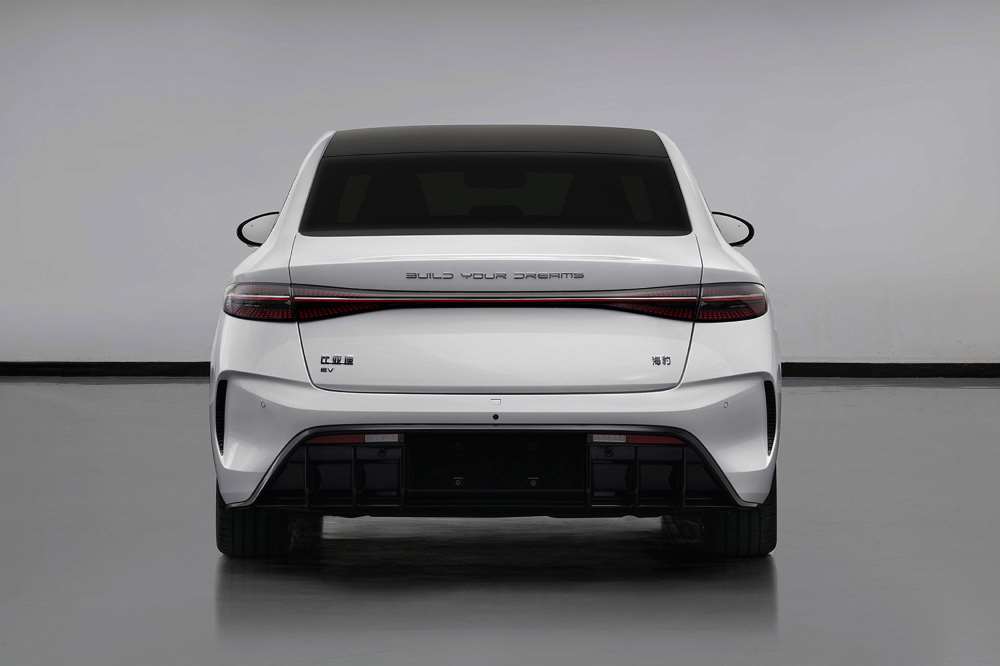 The three versions of the BYD Seal have the same dimensions, but different overall masses of 1,885 kg, 2,015 kg and 2,150 kg respectively.

The other dual-motor version features an AC asynchronous front motor rated at 75 kW and 160 kW peak power, and a permanent magnet synchronous rear motor with a rated power of 70 kW and a peak power of 230 kW.

The BYD Seal's price range is expected to be in the RMB 220,000 ($34,710) - 280,000 range and could be unveiled around the Beijing Auto Show in April, local automotive media Xchuxing reported late last month. 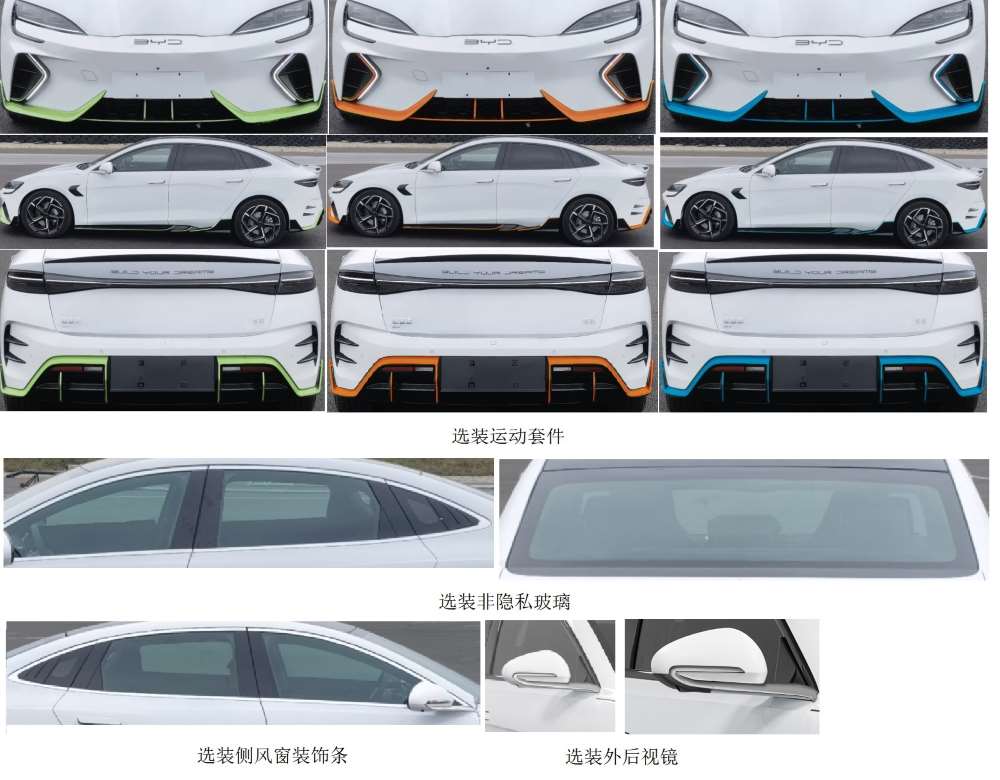 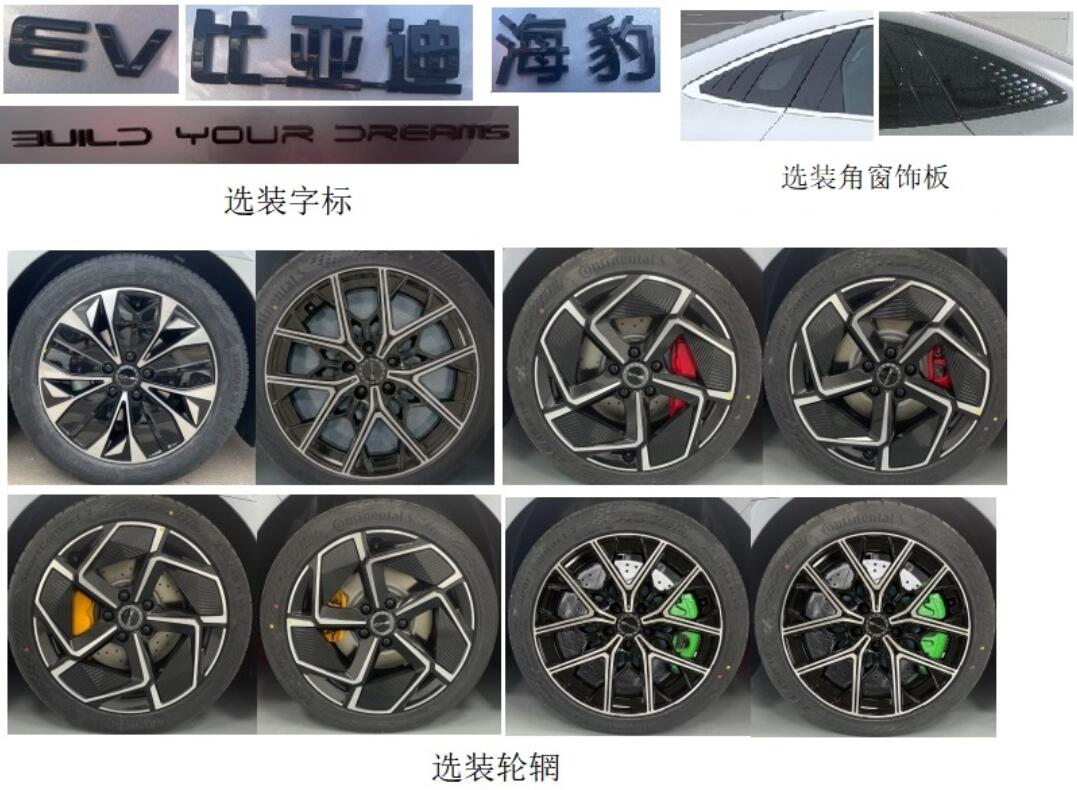