Voyah to launch its MPV model in April

The Voyah Dreamer will offer intelligent electric four-wheel drive and accelerate from 0 to 100 km/h in as fast as 5.9 seconds, making it the "world's fastest MPV," the company previously said. 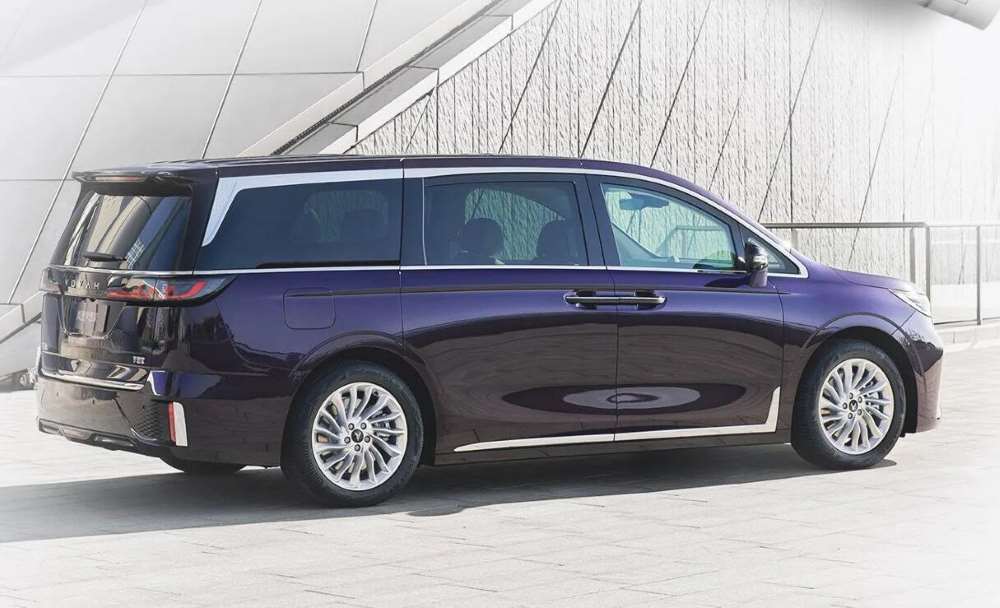 The Dreamer, a new model from Dongfeng Motor's premium electric vehicle brand Voyah, will be officially launched in April, after the MPV was unveiled last November.

Voyah shared the information today and released interior images of the model. The positioning of the model seems to target the market where MPVs such as Buick GL8 and Toyota Sienna are located.

Voyah unveiled the MPV on November 17 last year, positioning it as "the world's first large luxury electric MPV". It is also the brand's second model after the Voyah FREE SUV.

Voyah did not announce power specifications for the MPV, but said it will be available in an all-electric version as well as a version with extended-range technology, similar to the Voyah FREE SUV.

The vehicle will offer intelligent electric four-wheel drive and accelerate from 0 to 100 kilometers per hour in as fast as 5.9 seconds, making it "the world's fastest MPV," the company previously said.

Dongfeng Motor unveiled the Voyah brand and the Voyah FREE in late 2020 to realize the traditional carmaker's ambition to enter the electric vehicle market.

Voyah delivered 3,330 Voyah FREE units in December last year and has accumulated 6,791 deliveries since they began in August last year. The company did not announce delivery figures for January or February.

Late last month, Voyah announced that it will enter the European market, with Norway as the first stop, and the Voyah FREE will make its debut in Oslo in June. 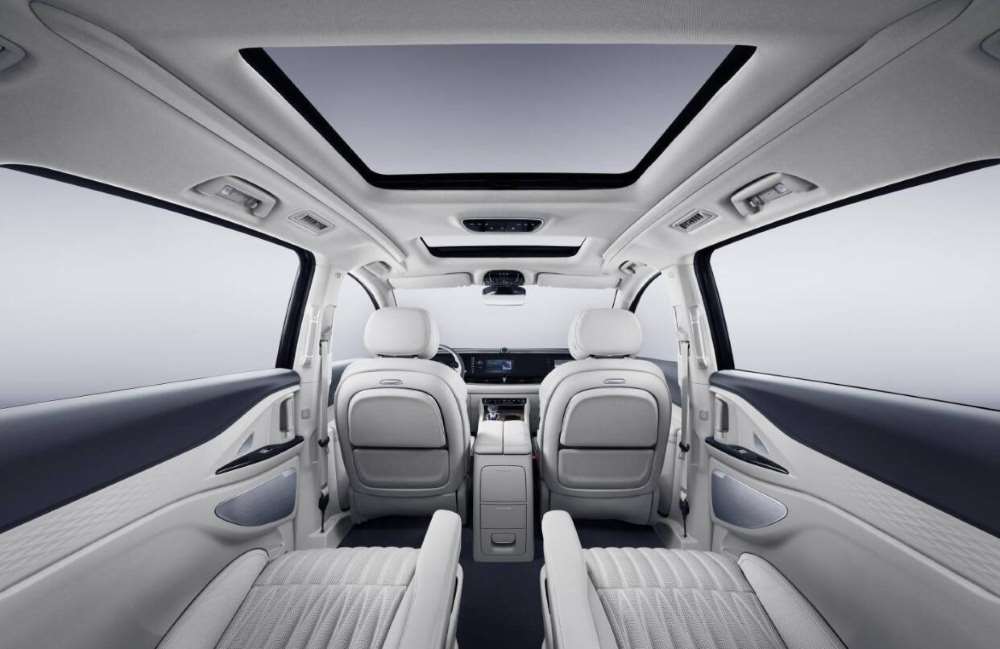 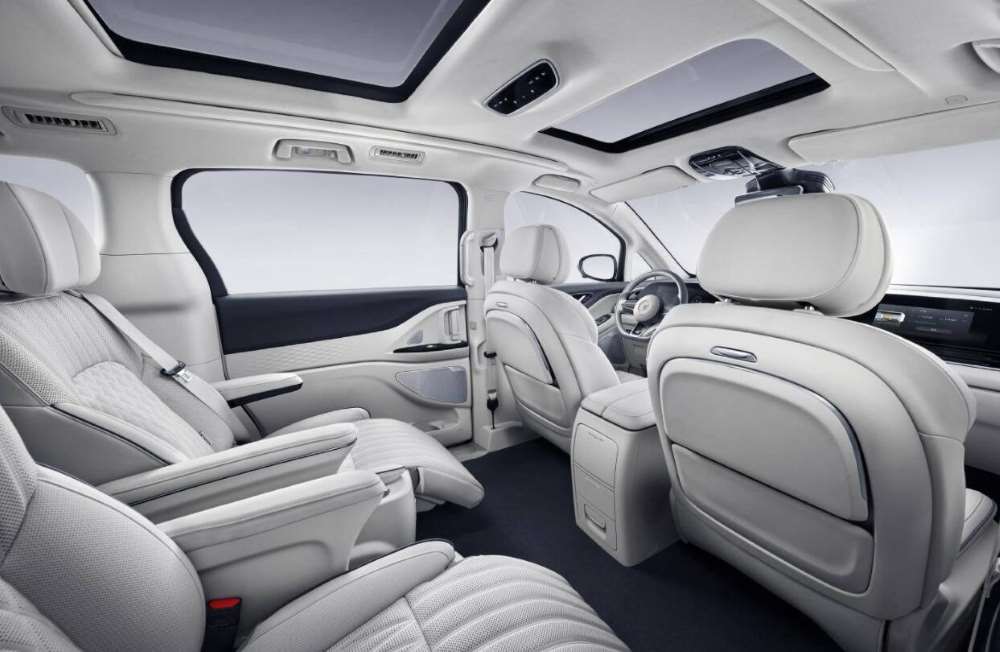 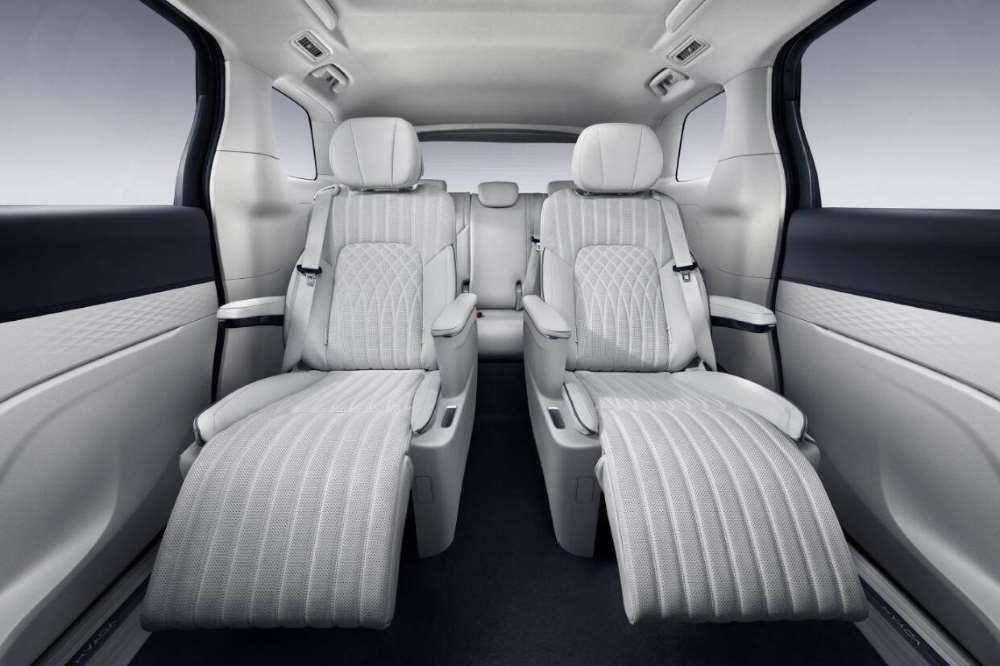 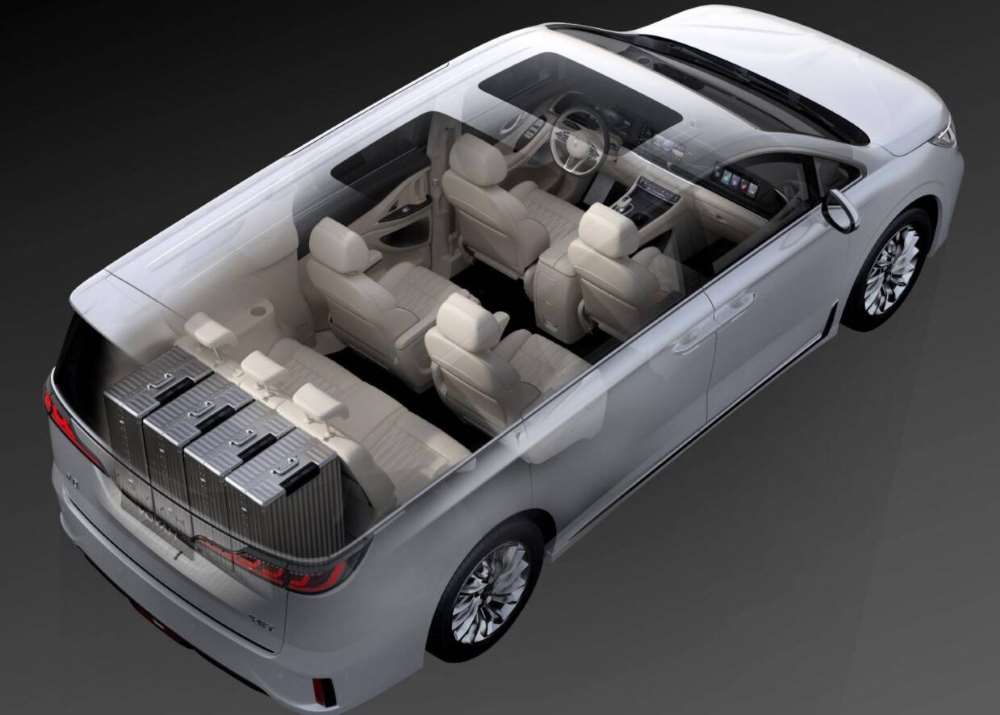