The MPV, which accelerates from 0 to 100 km/h in as fast as 5.9 seconds, is expected to go on sale in the middle of next year. 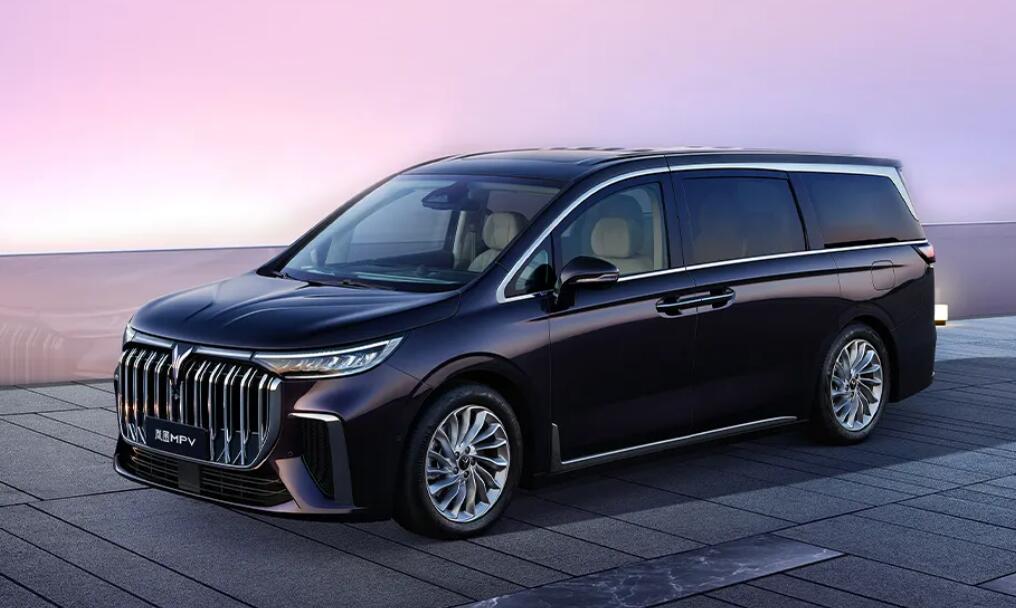 Local Chinese brands are not only capturing a share of the sedan and SUV markets, they are now coming for the MPV market as well.

Voyah did not announce power specifications for the MPV, but said it will be available in an electric-only version and a version with extended-range technology, similar to the Voyah FREE SUV.

The vehicle will offer intelligent electric four-wheel drive and accelerate from 0 to 100 kilometers per hour in 5.9 seconds, making it "the world's fastest MPV," the company said.

Like its Voyah FREE SUV, Voyah is including intelligent systems in the MPV, including 5G connectivity, L2+ assisted driving systems and support for OTA upgrades.

The car will be showcased at the Guangzhou Auto Show starting November 19 and is expected to go on sale in the middle of next year.

The brand's first model, the Voyah FREE, was launched late last year and opened for pre-sale on March 31, with first deliveries starting in August.

Voyah FREE delivered 1,006 vehicles in October, up 11 percent from September. Since deliveries began in August, the Voyah FREE's cumulative deliveries have reached 2,322 units. 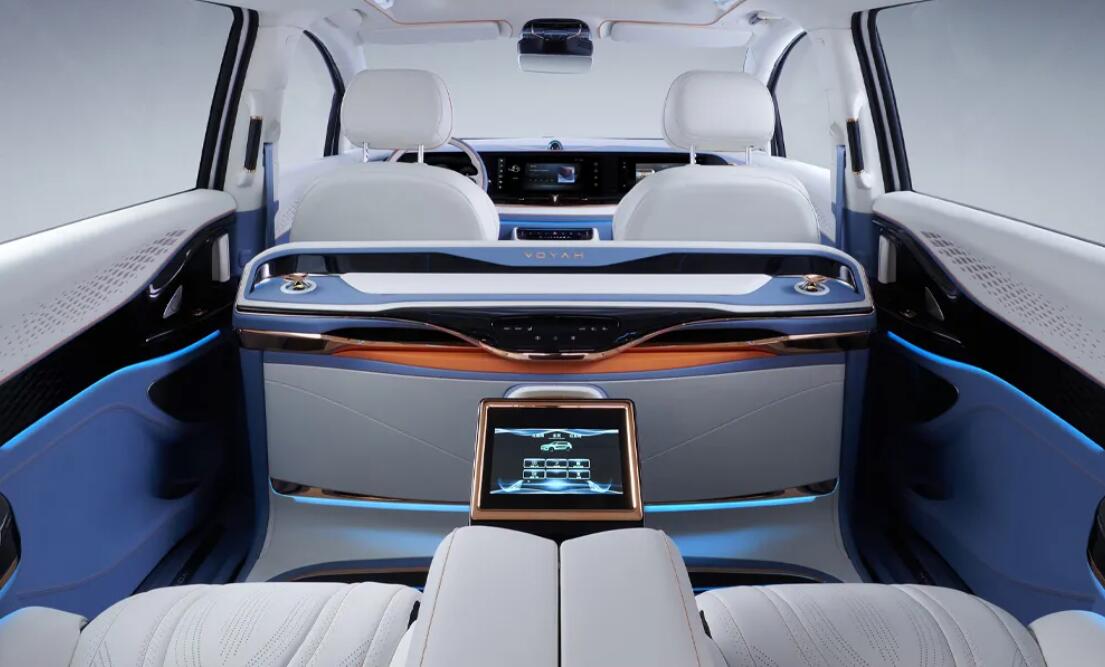 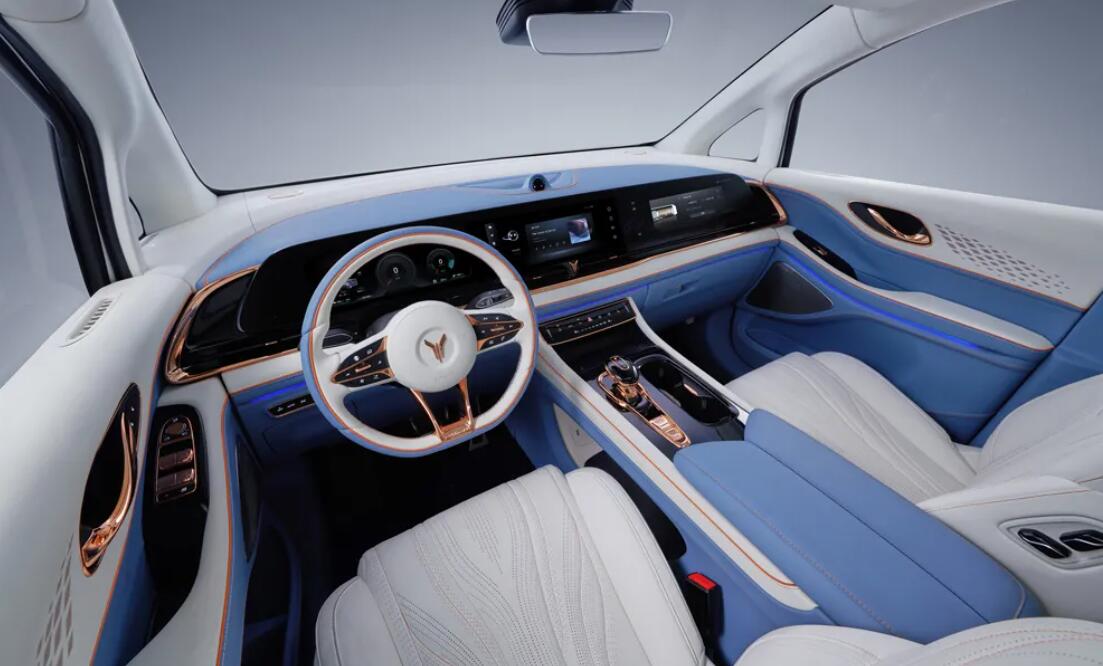 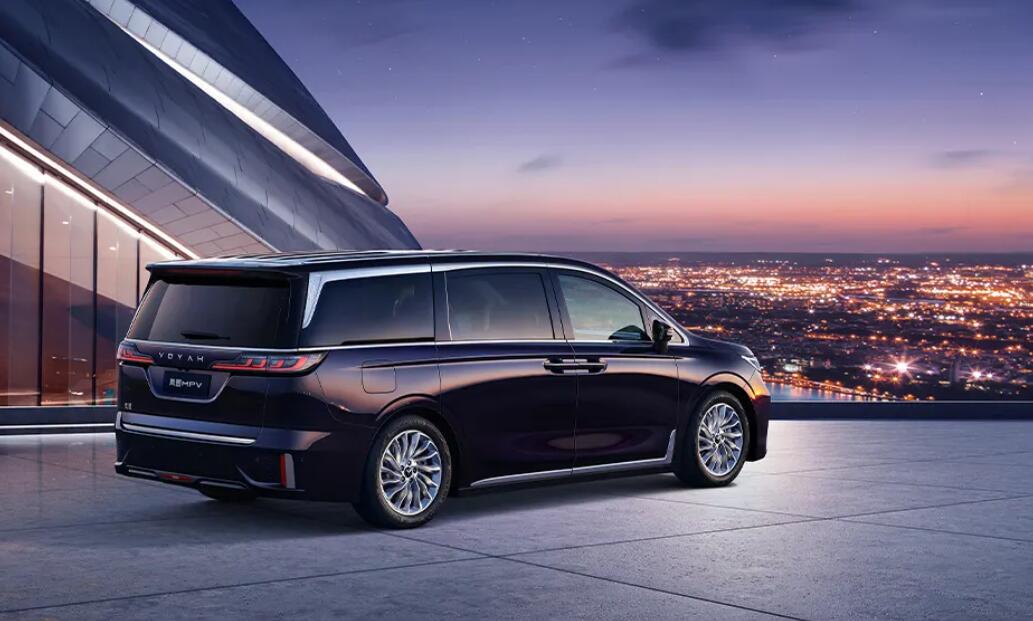 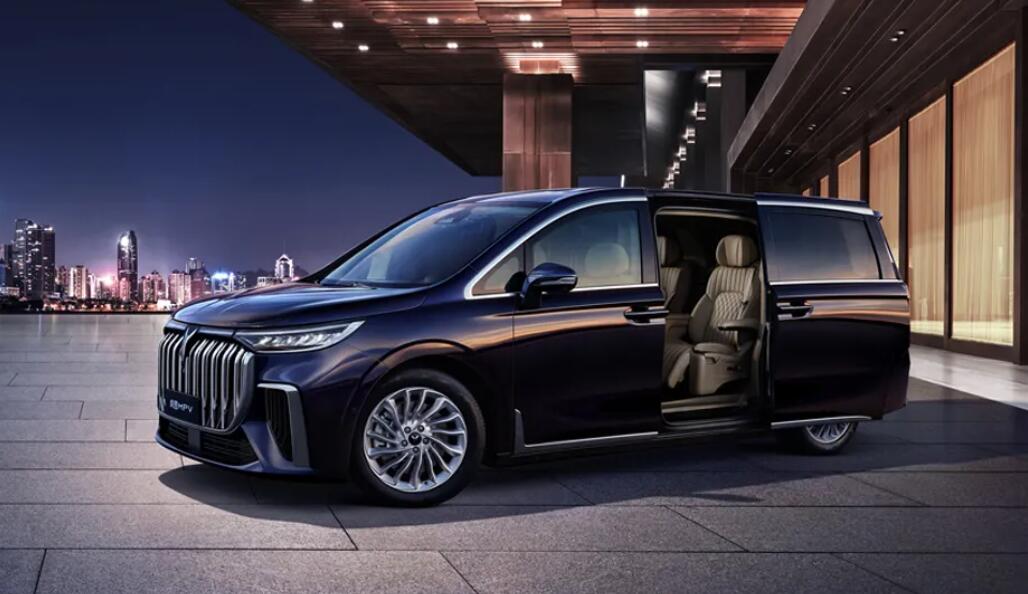