The importance of developing new, low-cost energy storage devices is becoming increasingly important, and sodium-ion batteries are one of the most logical alternative solutions, said an executive at Country Garden's venture capital arm. 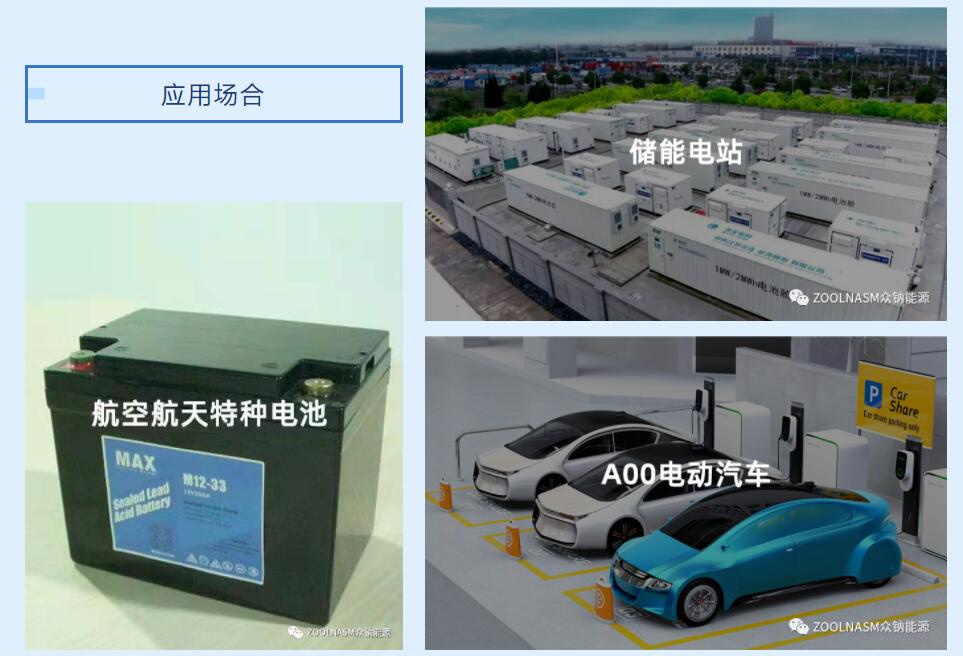 The sodium-ion battery industry is accelerating at a time when lithium-ion batteries are still the norm, and one player in China, has received an investment from a real estate giant.

Sodium-ion battery startup Jiangsu Zoolnasm Energy Technology Co Ltd announced today that it has secured a new round of funding with Country Garden Venture Capital, the venture capital arm of Country Garden, as the exclusive investor.

The company did not announce the amount of the funding, but said they will be used to expand its R&D and mass production technology team.

At present, Zoolnasm has reached strategic cooperation with a number of customers, and the first generation of mass production products will start delivery within the year, as reported by local media China Star Market.

Zoolnasm was founded in January 2021 and is located in Suzhou, Jiangsu province in eastern China. The company's scientist, Zhao Jianqing, has fifteen years of experience in sodium-ion battery development and holds several leading patents on the technology, according to its website.

The company has successfully developed technologies for the preparation of three sodium-ion battery cathode materials, and its soft pack battery samples have been tested by a third party, with performance indicators far exceeding those of competing products, it claims.

Zoolnasm has secured two rounds of funding in three months, proving the exclusive competitiveness of the company's core technology, said Xia Gang, the company's general manager, adding that the company will add talent to prepare for large-scale product delivery.

Sharp increases in upstream material prices for lithium batteries over the past year have sparked concerns in the industry about tight battery supply, said Wei Yi, managing director of Country Garden Venture Capital.

The importance of developing new low-cost energy storage devices is becoming increasingly important, and sodium-ion batteries are certainly one of the most logical alternative solutions, Wei said, adding that they expect Zoolnasm to be among the first to mass-produce them.

The battery's single-cell energy density has reached 160Wh/kg, the highest level in the world today, the company said.

CATL has already started the industrialization layout of sodium-ion batteries and plans to form a basic industrial chain by 2023, it said.

Sodium-ion batteries are less likely to replace lithium-ion batteries, and the two will meet the application needs of different market segments, but are expected to replace lead-acid batteries in the future, Guosen Securities analyst Tang Xuxia's team said in a report in late July.

Sodium-ion batteries are suitable for fields that do not require high energy density but are cost-sensitive, and will mainly be used in energy storage and in two-wheeled vehicles, the team said.

It can also be used in areas including low and medium-range electric vehicles, data centers, backup power, base station power, energy storage, construction machinery, industrial vehicles, smart grid, to alleviate the problem of limited development of energy storage batteries caused by the shortage of lithium resources, the report said.