NIO confirms it has also applied for secondary listing in Singapore

NIO has applied to the Singapore Exchange for a secondary listing by way of introduction, and the exchange is reviewing the application. 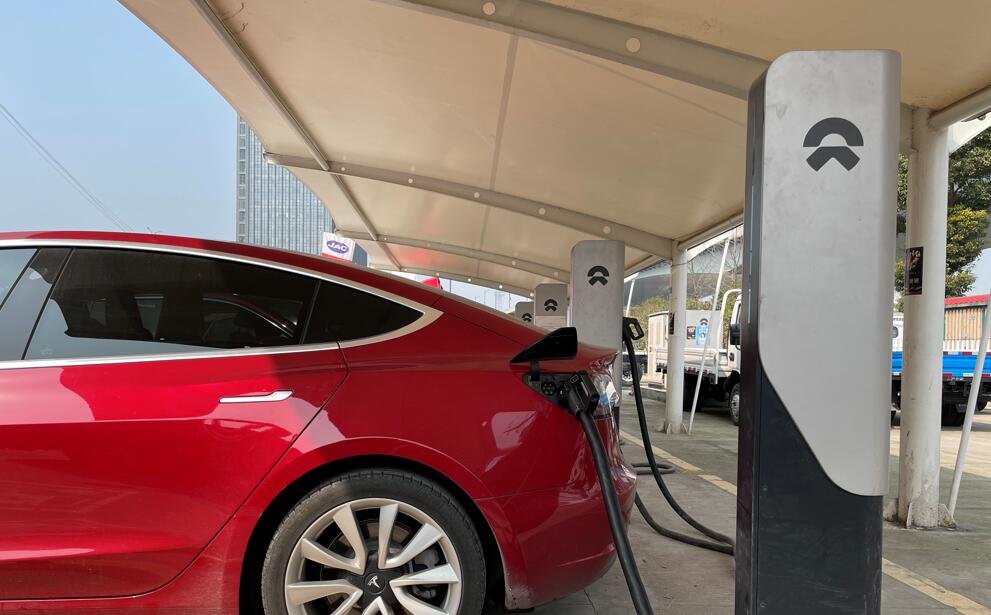 A month ago, reports that NIO was considering a listing in Singapore had raised concerns that the company was facing difficulties in listing in Hong Kong. Now, the whole story has completely changed.

NIO has applied for a secondary listing in Hong Kong that does not involve any new issuance of shares and has received a letter of in-principle approval from the Hong Kong Stock Exchange (HKEX), according to the filing and a press release available today.

On January 26, IFR reported that NIO was considering a secondary listing in Singapore as early as this year, as it faces regulatory review of its plans to list in Hong Kong. With a Hong Kong listing in the limbo, NIO has begun considering a Singapore listing, the report said.

NIO said in its Hong Kong listing filing released today that it has applied to the Singapore Exchange (SGX) main board for a secondary listing by way of introduction, an approach it used for its Hong Kong upcoming listing.

The SGX is reviewing the application and NIO expects to list on the SGX after obtaining all necessary regulatory approvals and meeting all applicable listing conditions, according to the filing.

The company will develop a final plan for the listing and report to shareholders on the progress of the proposed listing on the SGX, the filing said.

Upon listing on the SGX, NIO will be subject to the listing rules and other regulatory regimes of the HKEX, the SGX and the NYSE, and it does not intend to increase the fungibility of shares listed on the HKEX and the SGX, according to the filing.

NIO's next annual general meeting will be its first since its secondary listing in Hong Kong, and the company expects to hold it no later than August 31, 2022.

The filing does not disclose the expected date of NIO's listing in Singapore, but mentions that if the company is listed in Singapore by the end of the second quarter of 2022, it will also face a group of shareholders from another geographic region at its annual general meeting.