With its Hong Kong listing plans in limbo, NIO has begun considering a Singapore listing, but it won't abandon its Hong Kong plans entirely, according to IFR. 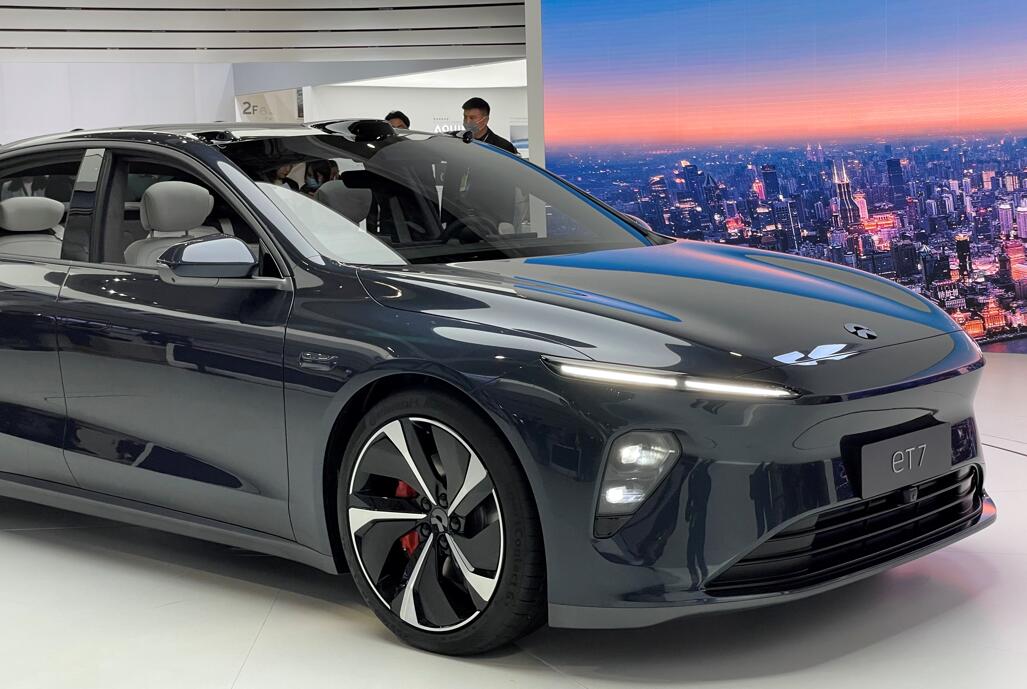 NIO is considering a secondary listing in Singapore as early as this year, as its plans to list in Hong Kong face regulatory scrutiny, IFR said today, citing people familiar with the matter.

IFR reported last March that NIO had selected Credit Suisse and Morgan Stanley to arrange its secondary listing in Hong Kong, which would involve up to 5 percent of its share capital.

Based on NIO's market capitalization of $37.8 billion on Tuesday, the move could raise about $1.9 billion, assuming the company would sell up to 5 percent of its shares, according to the report.

However, one of the people familiar with the matter said NIO would not completely abandon its plans for Hong Kong and would continue discussions with regulators there.

In response to questions from CnEVPost, NIO said they would not comment on market rumors.

In September last year, Bloomberg reported that NIO's Hong Kong listing could be delayed until 2022 and that the company had received inquiries from the Hong Kong Stock Exchange about its structure, including a user trust.

The report, citing people familiar with the matter, said NIO applied for a Hong Kong listing in March 2021, but it is unlikely to happen before early 2022.

The user trust holding is a promise made by William Li, NIO's founder, chairman and CEO, in his August 2018 IPO prospectus letter to shareholders - to grow with users and make NIO a truly user-centric company.

"The core of the user trust is to enable users to enjoy the proceeds from the stock while creating a user ecosystem. The offline ecosystem is the user base of new carmakers, and the user trust is just one of the options," Lime Auto quoted CMS China analyst Bai Yiyang as saying in late July last year.

As for how to address the impact of user trust holdings on NIO's secondary listing in Hong Kong, Bai believes it will require negotiations between the company, its lawyers and the exchange.

In an article dated August 17 last year, Auto Time quoted Tao Zheng, a researcher at an unnamed private equity fund, as saying that user trusts should not be a big obstacle to NIO's listing in Hong Kong and are only minor issues in the whole process.

The fact that NIO's listing process in Hong Kong is blocked at this point indicates that NIO is not in a hurry for a secondary listing, Tao said.

"On the one hand, NIO has sufficient capital. On the other hand, NIO wants to do every step of the IPO well to avoid mistakes," he said.

NIO reported earnings on November 10 that showed the company had RMB 47 billion in cash and cash equivalents at the end of the third quarter last year.