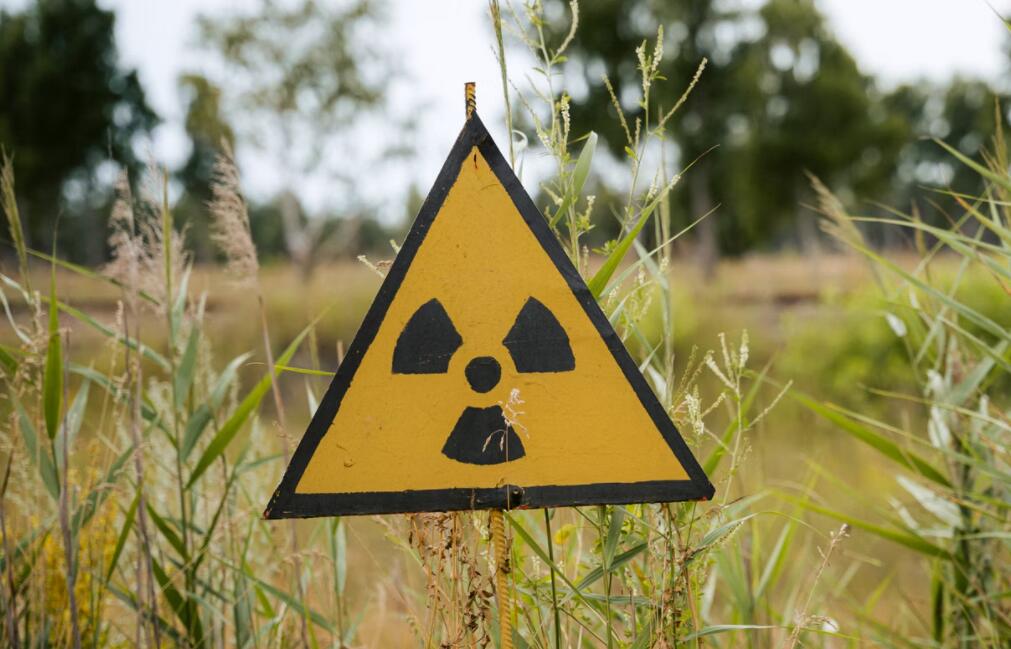 Yes, you read that right, NIO Capital, the venture capital arm of NIO, has invested in a startup researching nuclear fusion technology.

The funds will be used primarily to develop and build the world's first small-scale tokamak experimental device based on high-temperature superconducting materials, and to develop advanced magnet systems that can be used in the next generation of high-performance fusion devices.

Founded in 2021, Nengliang Qidian was co-founded by experts in the fields of theoretical physics, plasma physics and high-temperature superconductivity to explore commercially viable fusion energy technologies and ultimately achieve human energy freedom, according to a press release.

"In recent years, with breakthroughs in the performance of high-temperature superconducting magnets and lower material costs, the stable operation of ultra-high-temperature plasmas over long periods of time, and the development of miniaturization of tokamak devices, the dream of controlled fusion for mankind has once again seen the light of day," said Zhu Yan, managing partner of NIO Capital.

"We hope to help the Nengliang Qidian team accomplish significant innovations to improve the world's energy security and welcome the early arrival of a zero-carbon planet," Zhu added.

In February 2021, the US National Academy of Sciences released its fusion energy roadmap, declaring that it wants to achieve fusion power to the grid in 2035-2040.

Over the past three years, the US and Europe have been active in venture and private equity financing in the fusion energy sector.

Currently China still relies heavily on thermal power generation, a source that contributes 71 percent of its electricity in 2021.

Commercializing fusion energy is particularly significant for China given its high energy dependence, and ambitious carbon peaking and neutral targets, according to the press release.

Nengliang Qidian will collaborate with top research institutions around the world to develop fusion energy technologies with commercial application potential, according to the press release.