Not to mention a match with Tesla, Audi has not even caught up with the "taillights" of the new car-making forces, including NIO and Li Auto, the article said. 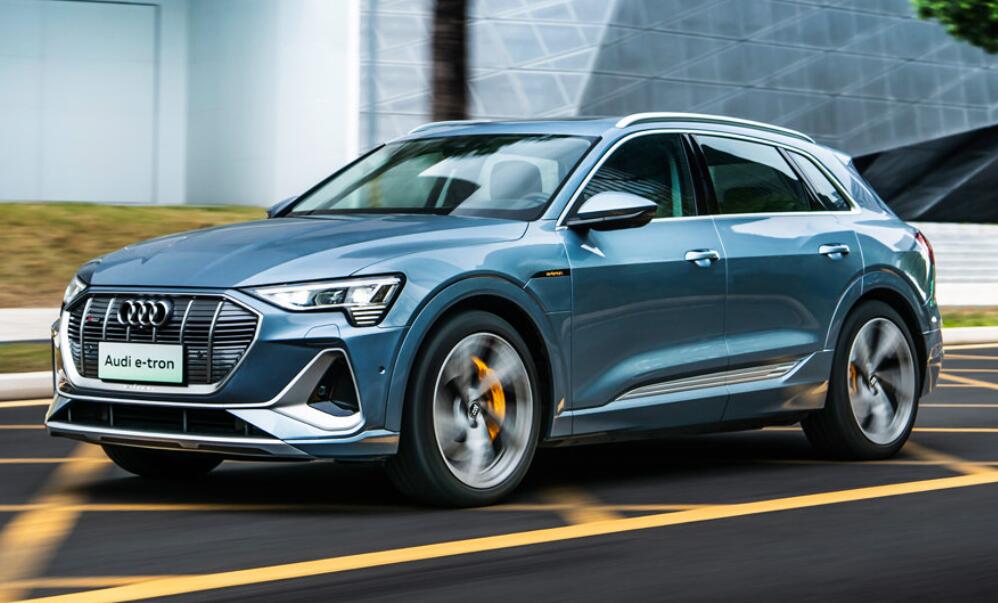 It is well known to many that the new energy vehicles (NEVs) of German luxury carmakers BMW, Mercedes-Benz and Audi do not perform as well as local startups in China. And things get even more interesting when a state-owned media outlet starts to focus on the phenomenon.

Although Audi has introduced several e-tron series electric vehicles in China, sales have been embarrassing, the article said, adding that data from the China Passenger Car Association (CPCA) show that only 1,439 Audi e-tron units were sold in 2021.

And not to mention a match with Tesla, Audi has not even caught up with the taillights of the new forces of car-making, including NIO and Li Auto, the article said.

The reason why Audi's NEVs do not sell is, on the one hand, the lack of product strength. The article explains:

Take, for example, FAW-Volkswagen's Audi e-tron 2021 model 50 quattro Zunxiang, which is the topmost model in the lineup.

It is equipped with dual motors with a total power of 230 kW, 96.7 kWh ternary lithium batteries, and the NEDC range is divided into two versions of 450 km and 500 km depending on the model.

It can be said that either the range or the 0-100 km/h acceleration performance, Audi e-tron has no advantage compared with its competitors in the same class.

More importantly, Audi's NEVs lack intelligence features, the article said, adding that the product power of today's electric vehicles is not only reflected in the power change, but also in the intelligent experience.

Particularly in the Chinese market, smart and network connectivity has become fundamental product features and major competencies for NEVs, the article said.

"Just as in the transition between smartphones and traditional cell phones, the focus of Chinese consumers is no longer on ruggedness, durability and smashing walnuts, but includes online and offline applications, as well as a myriad of smart eco-experiences."

"By this standard, Audi's e-tron is only a half-baked smart electric vehicle. It is not difficult to understand that its competitiveness is not as good as the new car-making forces including Tesla and NIO."

On the other hand, it lies in the unrealistic pricing of the product. The article explains:

FAW-Audi's locally produced e-tron has a starting price of RMB 546,800.

Although the starting price of the locally produced e-tron has been reduced by RMB 146,000 compared to the imported version, this price is much higher than not only the Tesla Model Y, but also the BMW ix3.

"Some people say that Audi's NEVs are still in the fuel car era in terms of product definition, and there is a path dependence on traditional fuel cars, which is somewhat justified," the article said.

This path dependence and inertia in product positioning is already constraining its ability to innovate, according to the article.

While this path dependence is not entirely due to technological backwardness, but rather a mistake in product definition methodology, and it will probably lead to its fall on the smart EV track and needs to be sufficiently alarmed, according to the article.

"China has now become the world's largest market for NEVs and an important battleground for Audi's electrification transition."

"According to its new target, Audi's electrified models will reach one-third of total sales in 2025. Clearly, Audi has to make more changes to achieve this goal," the article said. 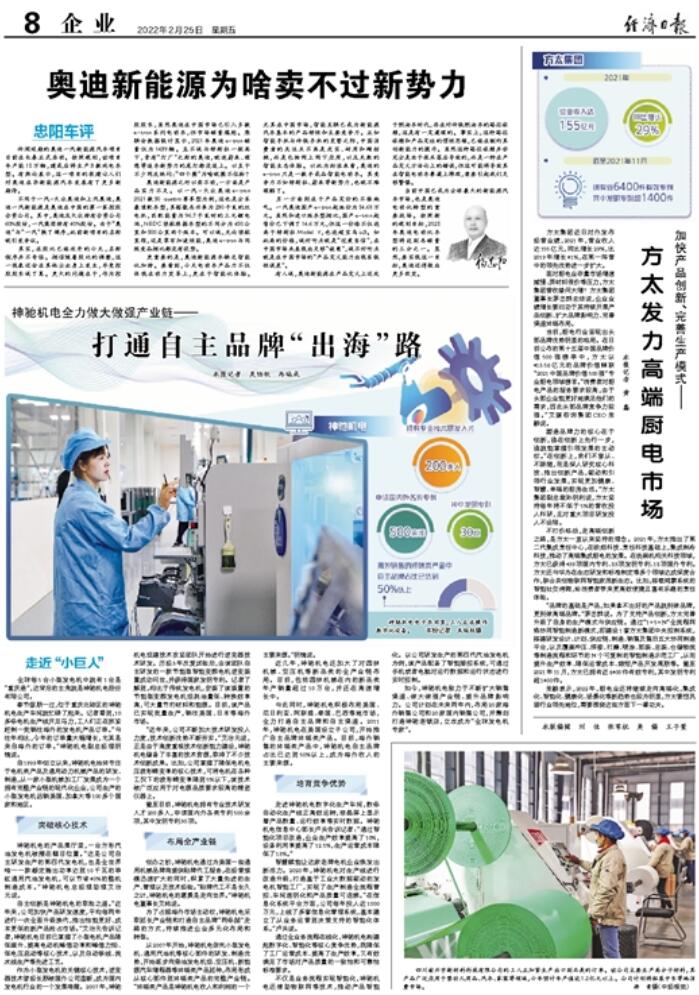