Jidu and ZF have signed a strategic agreement to jointly develop smart chassis, which is seen as the hardware foundation for advanced autonomous driving technology. 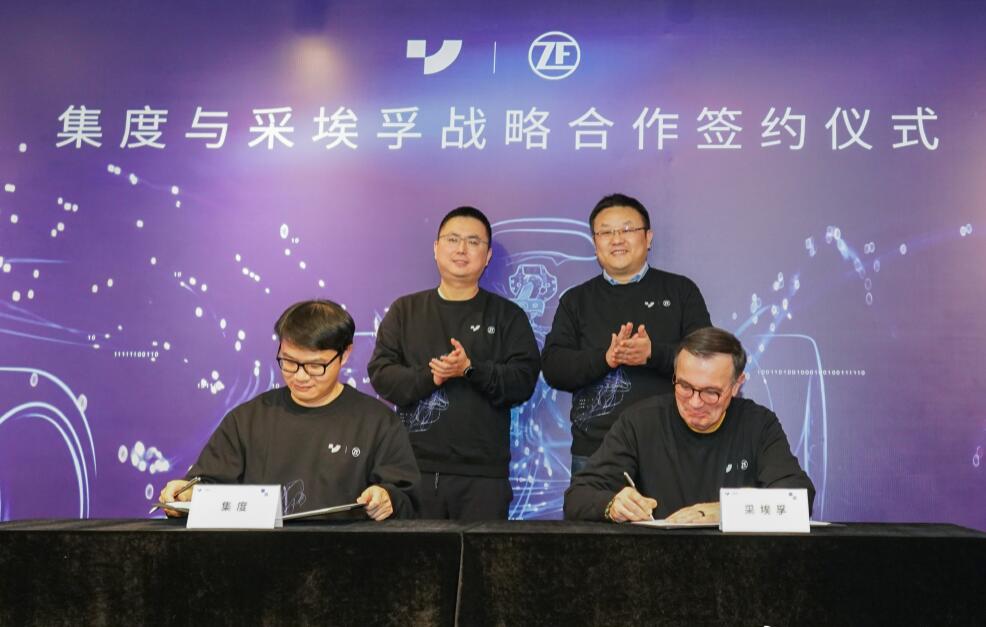 Jidu's development of the smart chassis will include both in-house development and joint development with partners to enable mass production.

For the next generation of smart chassis technology jointly developed with ZF, Jidu will be responsible for the development of smart driving and some exploratory new features related to the product experience, while ZF will be responsible for developing high-quality chassis components and creating a safe and reliable digital actuation interface, the companies said.

Chassis-by-wire is one of the core technologies of automotive intelligence, which can realize the decoupling of control system and execution system at the mechanical level by controlling the chassis with digital signals. 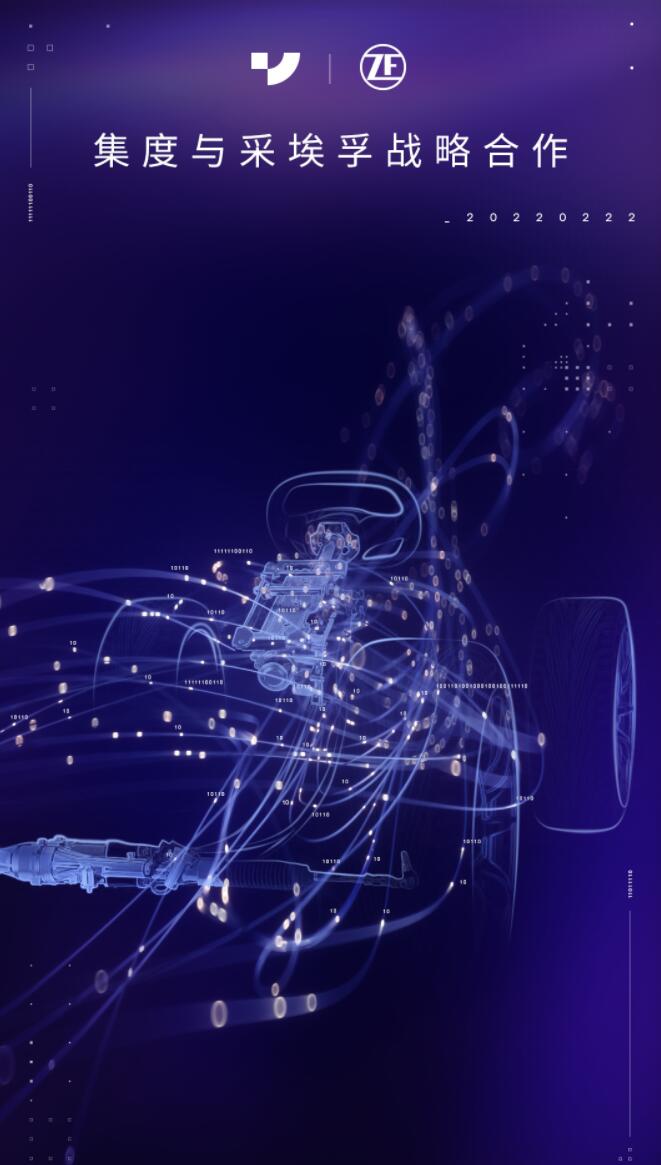 The intelligent chassis not only meets the requirements of higher-level autonomous driving, but also provides more space for the development of intelligent cockpits.

Jidu was officially launched on March 2, 2021, and will build models based on Geely's Sustainable Experience Architecture (SEA) platform and Baidu's technology in autonomous driving. It received more than $300 million in start-up funding at its inception.

Late last month, Jidu announced the closing of a nearly $400 million Series A round of funding from Baidu and Geely that will help Jidu accelerate the development and mass production of its first robot car.

The model will be unveiled at the Beijing Auto Show in April this year, and the production model will be available in 2023, according to the company.