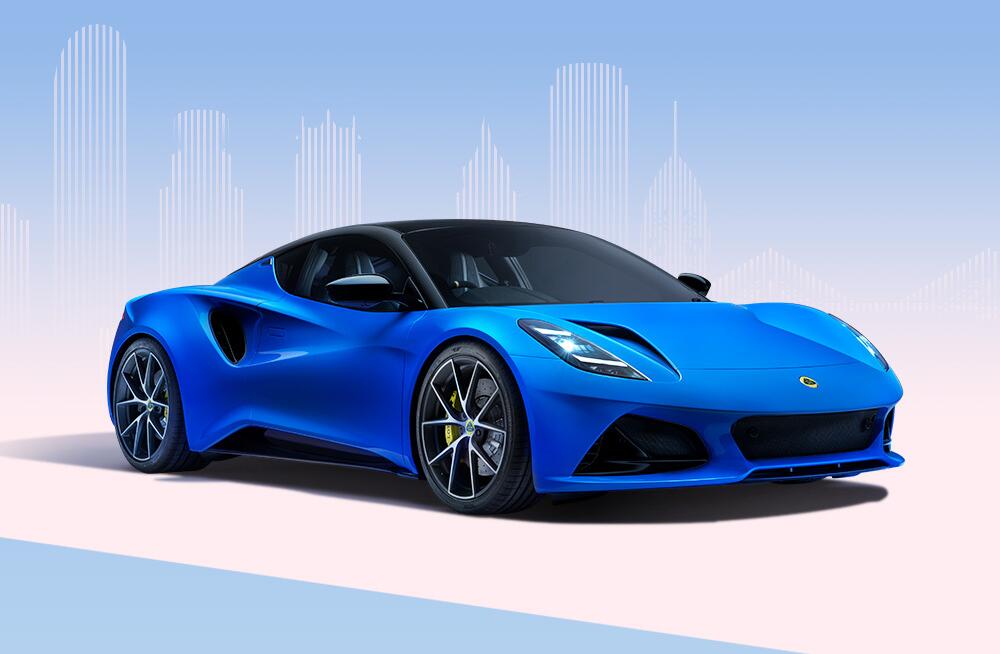 Lotus, which is majority-owned by Geely, is in early discussions to take its lifestyle business public, Matt Windle, managing director of Lotus Cars, was quoted as saying in a report in the Financial Times today.

Lotus is considering taking the business public within two years to help fund a major international expansion and investment in electric vehicles, the report said.

Geely acquired Lotus, which is about 70 years old, in 2017 and owns 51 percent of the latter, including Lotus Cars and Lotus Engineering.

At the end of August last year, Lotus formed a new company, Lotus Technology, in China to produce "lifestyle vehicles" and received an investment from NIO Capital, the venture capital arm of NIO.

William Li, the founder of NIO and Managing Partner of NIO Capital, witnessed the launch of Lotus Technology at the time.

The Financial Times report doesn't specify which division Lotus is considering taking public, though its wording about lifestyle business suggests it would be Lotus Technology based in Wuhan, Hubei province.

Lotus plans to sell 100,000 cars worldwide by 2028, well above the 1,500 it produced at its Hethel plant last year, according to the Financial Times.

The Type 132 is currently highly anticipated because it is seen as the key to launching the rebirth of the Lotus brand.

Late last month, Lotus began hiring for dozens of positions in China. Its poster reads, "Type 132 is coming to life," signaling that its first all-electric model may not be far from being announced.

Earlier this month, several spy photos showed Lotus testing the Type 132 on the road. The images show the model wrapped tightly in camouflage, but the aggressive front design, sporty wheels and bezel-less doors can be seen.