Late last month, Lotus began hiring for dozens of positions in China, saying "Type 132 is coming to life," signaling that its first all-electric model may not be too far away from being announced. 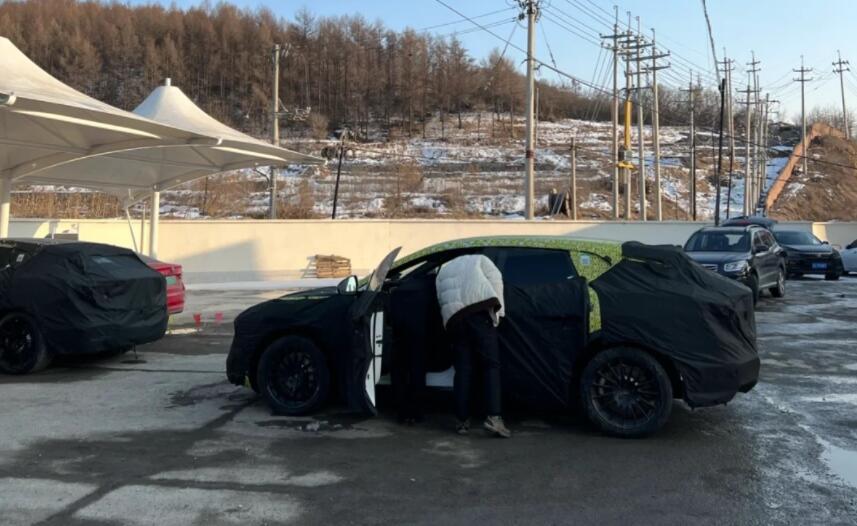 As the Chinese New Year begins, Geely's Lotus Technology's first electric vehicle may not be too far away from being announced.

The latest spy photos show Lotus is road-testing its all-electric SUV, the Type 132, according to the information shared by Weibo user @球墨铸铁BX on Wednesday.

The images shared by the blogger show the model wrapped closely in camouflage, but the aggressive front-end design, sporty wheels and bezel-less doors can be seen. 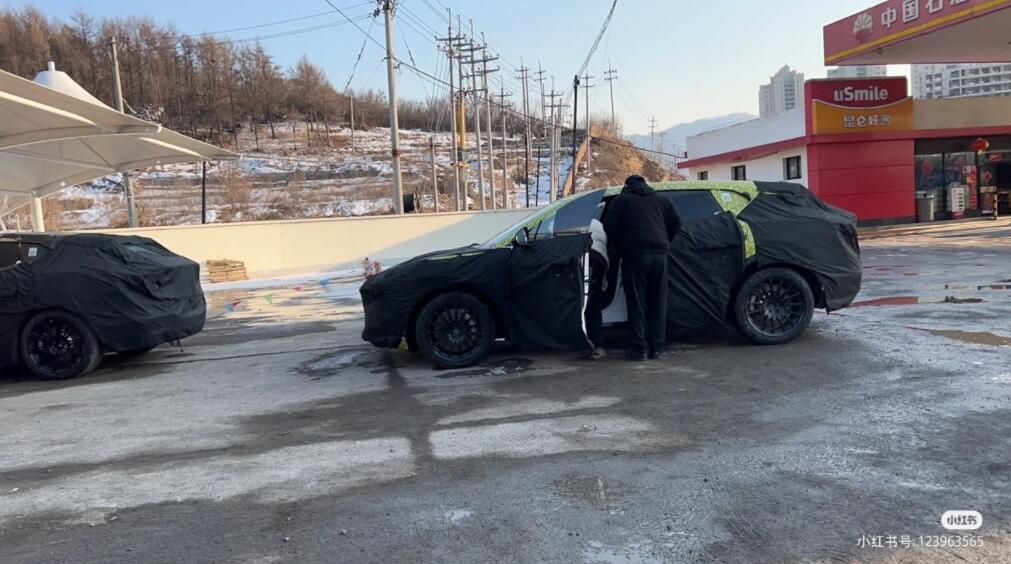 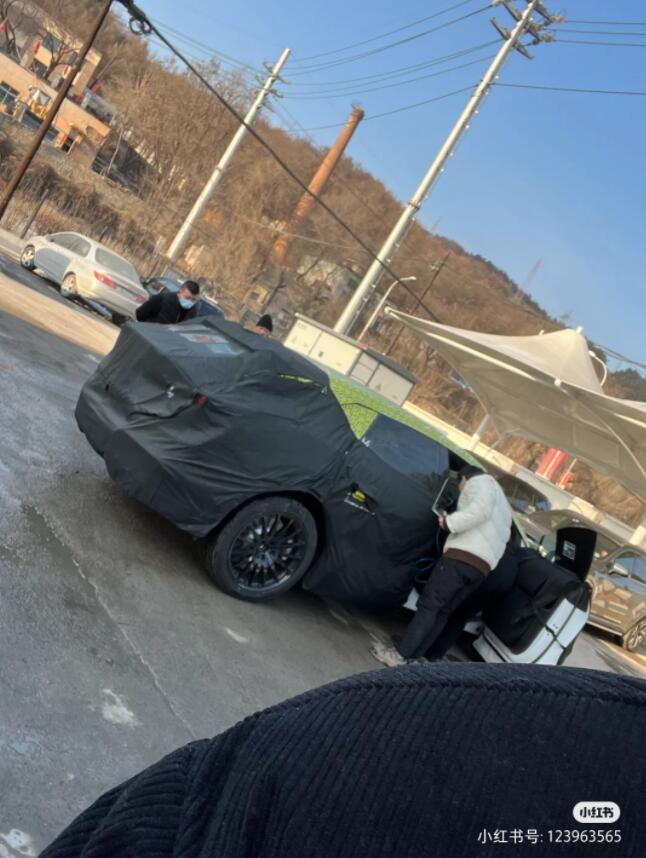 There aren't many pure electric mid-size performance SUVs currently priced around RMB 1 million ($157,000), other than the Tesla Model X and BMW's iX M60, the blogger said.

The Lotus Type 132 is better than the BMW iX M60, but with brands like Porsche, Aston Martin and Maserati set to launch similar models sooner or later, it remains to be seen if Lotus can get off to a good start, the blogger said.

The Type 132 is highly anticipated because it is seen as the key to kicking off the rebirth of the Lotus brand.

Late last month, Lotus began hiring for dozens of positions in China. Its poster reads, "Type 132 is coming to life," signaling that its first all-electric model may not be far from being announced.

The poster also shows a car with what looks like a LiDAR device on the roof, and says "it's time to jump out for a new journey ahead."

Judging from the text and the images, the Type 132 may be equipped with a LiDAR on the roof that can be hidden.

Lotus hiring for dozens of positions, hints first EV will have LiDAR