XPeng P7 sedan with LiDARs may be coming

XPeng may revamp its main-selling P7 sedan and add LiDARs, which are crucial for smart driving, recent rumors suggest. 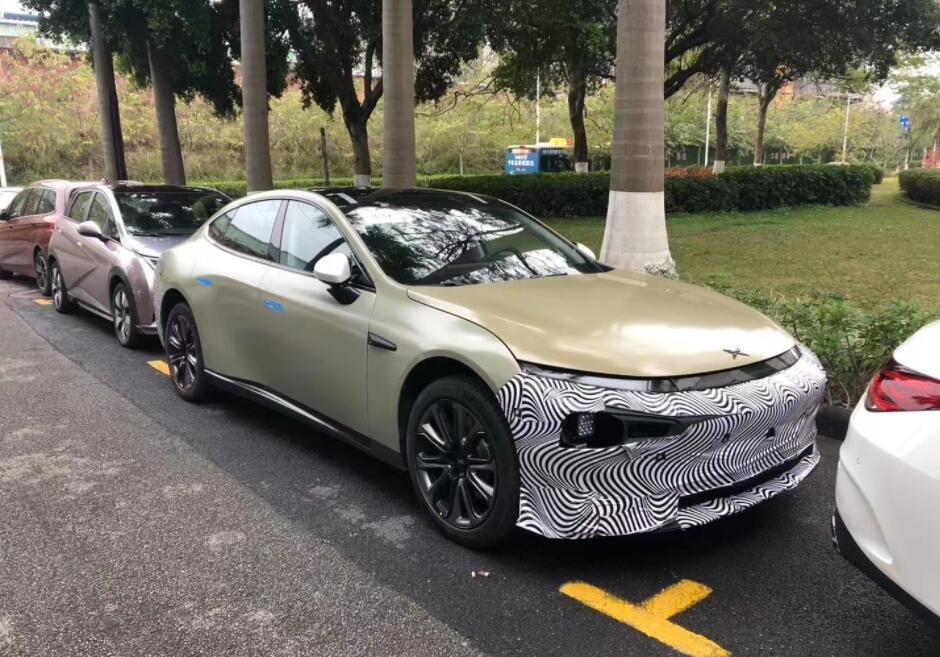 XPeng's P5 sedan comes with LiDARs on some of its higher trim versions, and the new SUV G9, which will be delivered this year, will also come with the parts. Now, the latest information indicates that its flagship sedan, the P7, may also get a facelift with them.

"The P7 with LiDARs is coming, also near the headlights," Weibo car blogger @理想嘉-大D said today.

The blogger didn't provide any more information but posted three images showing a P7 sedan with the front and rear covered in camouflage. 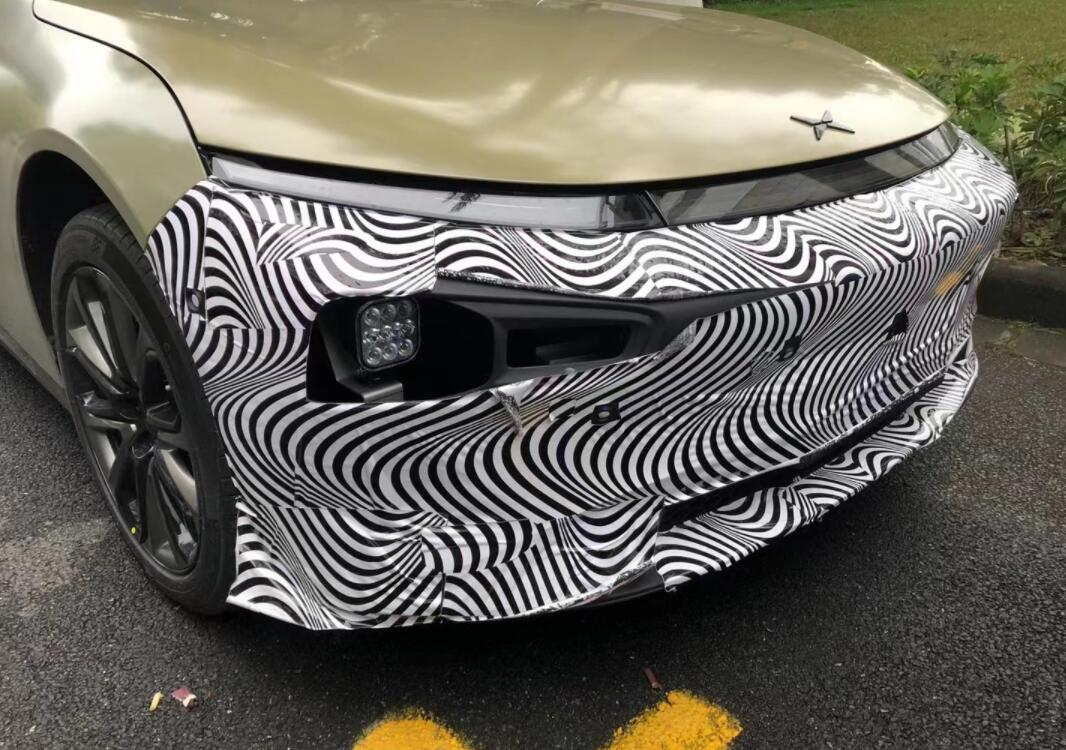 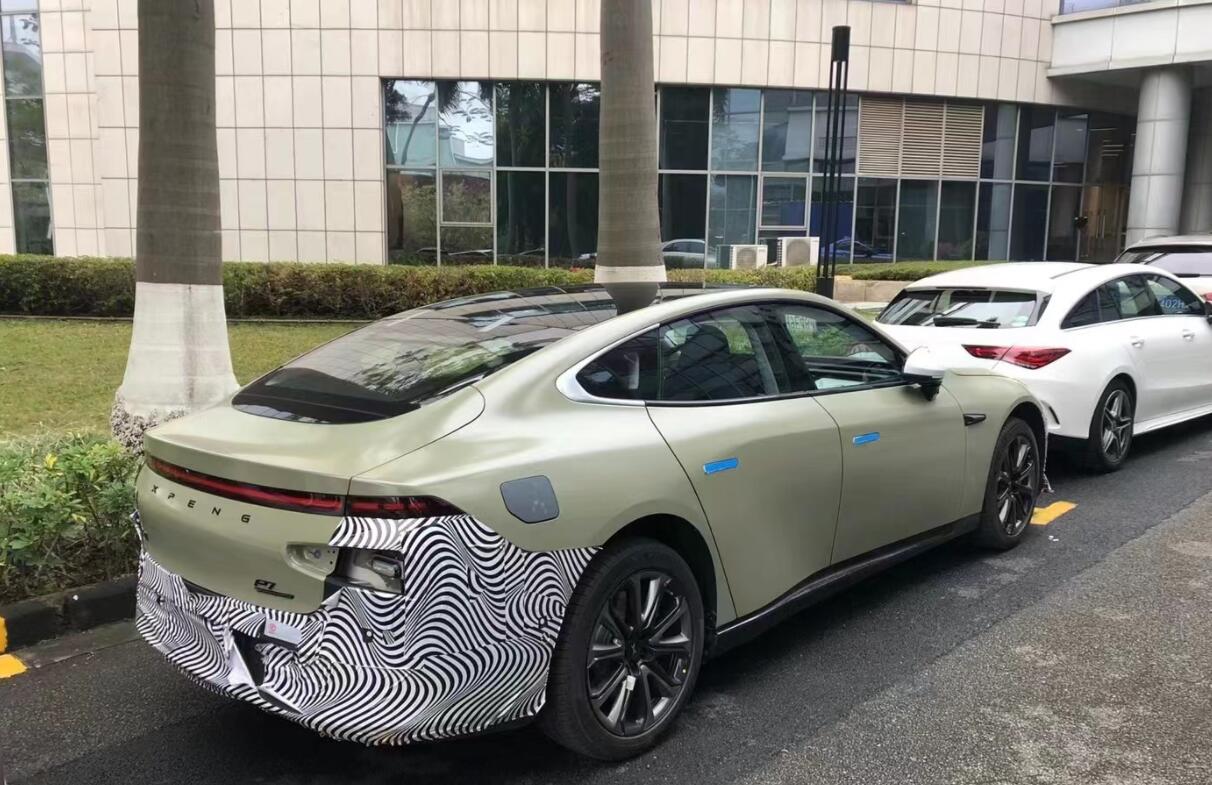 Separately, another Weibo car blogger @大包子狸 shared images yesterday showing a closely camouflaged P7, suggesting the model may be getting a facelifted version.

"These are spy shots of a camouflaged car from one of the new car makers that looks like maybe a facelift of one of the hot models," the user said.

The images shared by the blogger only show the side and rear of the vehicle, and it's not clear if the front part of the car has LiDARs. 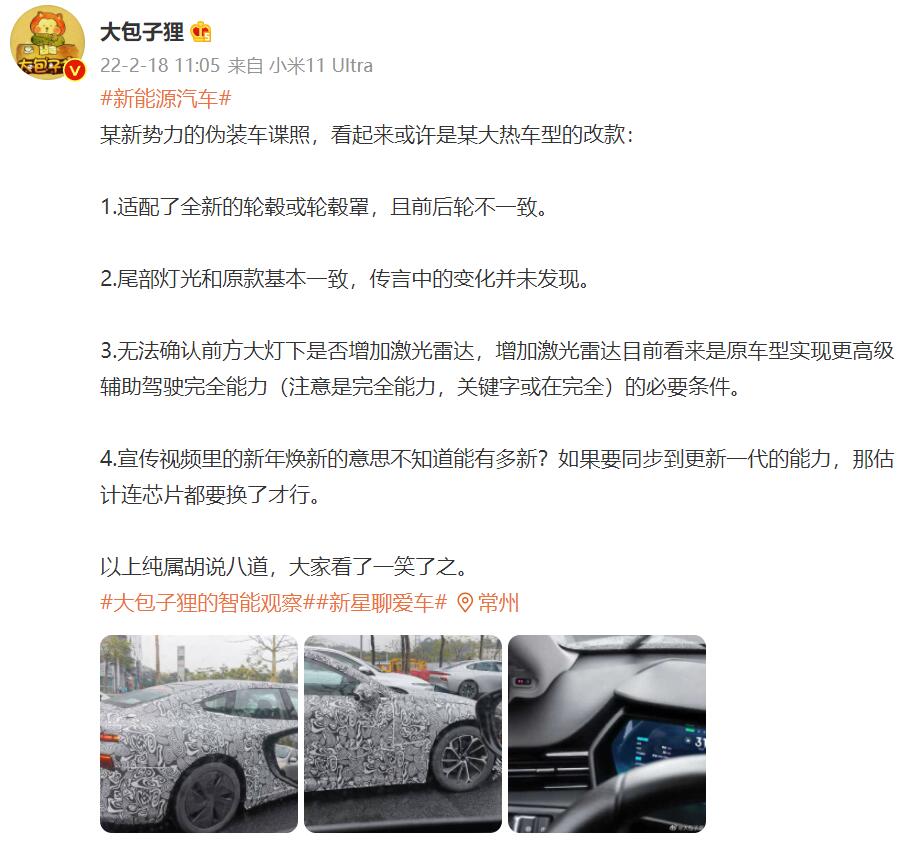 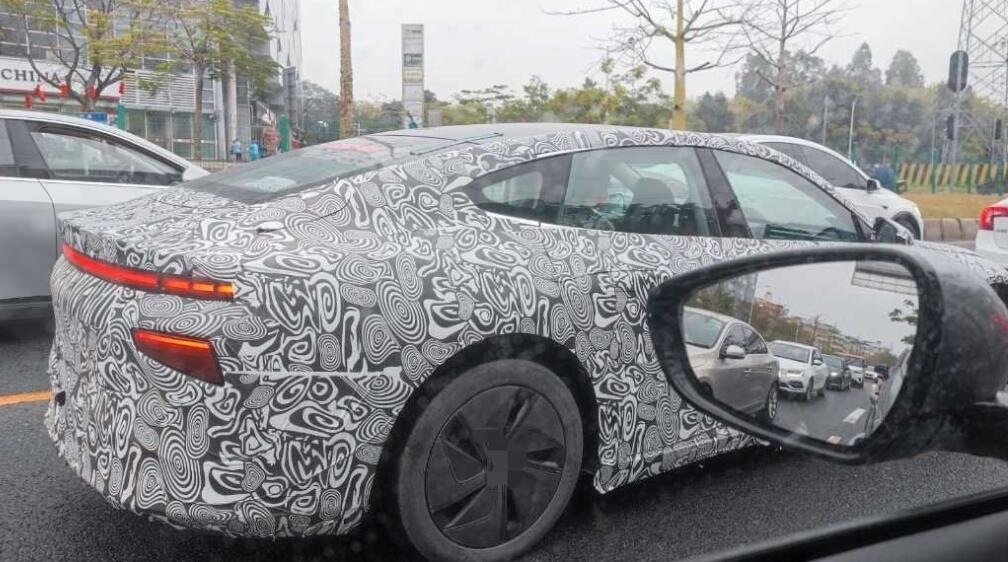 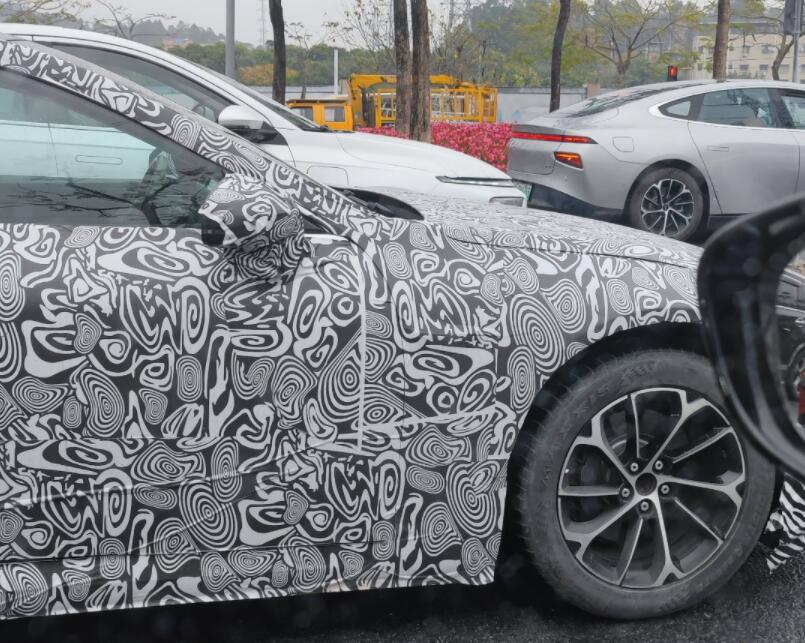 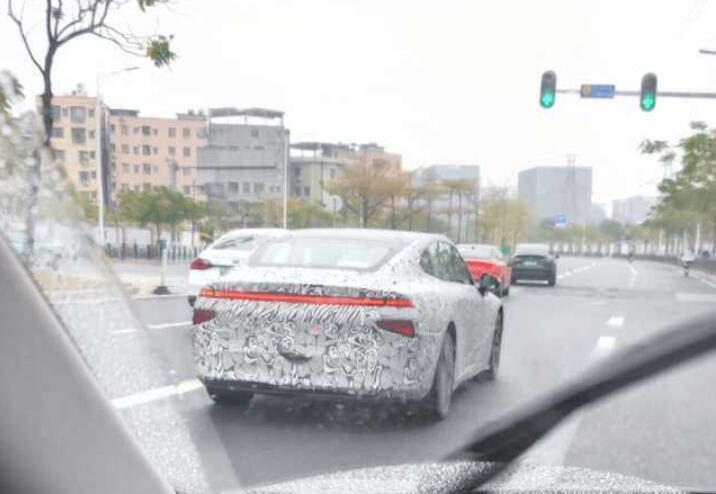 XPeng delivered 12,922 vehicles in January, the fifth consecutive month above 10,000, according to data released by the company earlier this month.

XPeng has the smart driving capability as its most important label and started using LiDAR, an accessory considered vital to that capability, with the P5 sedan.

XPeng placed the LiDARs near the headlights on both the P5 and G9, which is also seen by some as being vulnerable to accidents.

The XPeng G9 was unveiled on November 19 last year during the Guangzhou Auto Show and it's the fourth model year for XPeng.

Earlier this month, local media reported that XPeng would start small deliveries of the G9 as early as the end of August, while large deliveries would begin in September and reach 5,000 units in October.