A Tesla vehicle flew over a river that is more than 10 meters wide at a speed of more than 100 kilometers per hour, according to local media.

As more and more Tesla vehicles are delivered in China, accidents caused by improper driving are frequently reported, and the latest one is attracting high attention because it's not quite like a normal accident.

In Kaifeng, a city in central China's Henan province, a Tesla vehicle was seen on the side of the road with significant front and rear end damage and all airbags popped, local tech outlet Mydrivers reported today. 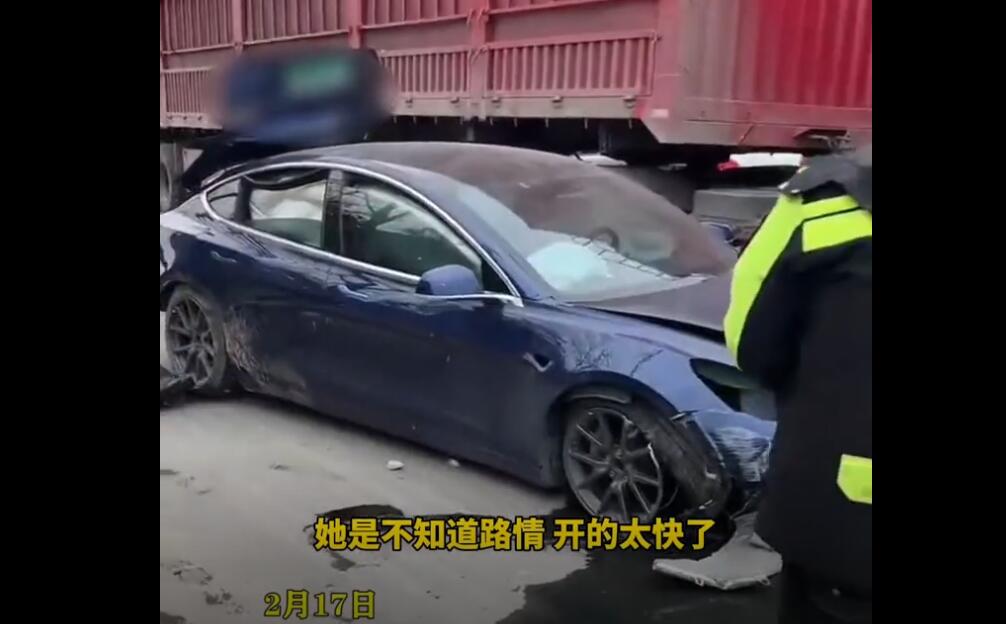 Judging from the vehicle's trajectory, the car crossed the river without going over a bridge in the road, instead leaping straight over, the report said.

The driver was unfamiliar with the road conditions here, but drove fast, at more than 100 kilometers per hour, and leapt over the river, which is more than 10 meters wide, the report said, citing people at the scene, adding that, fortunately, the driver was not seriously injured.

In addition to the speed, there was a small slope along the riverbank, which was the key to the vehicle being able to fly out, according to the report. 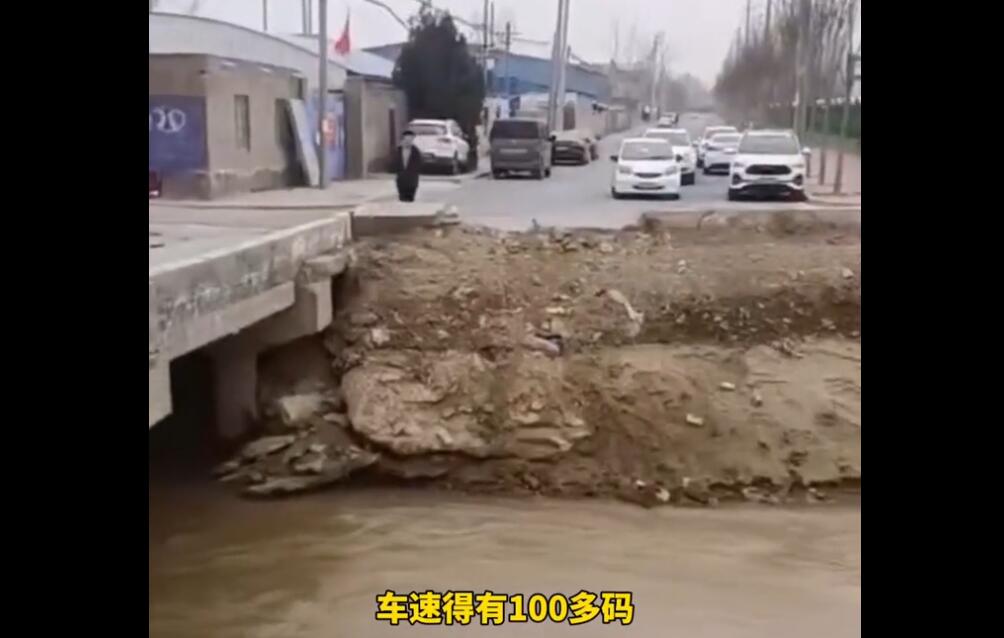 The report did not mention the model of the vehicle, although it appears to be a 2020 and earlier version of the Model 3, as seen in a video.

In addition to that accident, another accident involving a Model Y has also raised high concerns.

According to a report today by local automotive website D1EV, a Model Y accidentally hit a wall while backing up, and its one-piece die-cast rear body was severely damaged.

The owner was shocked by this, considering that the car only cost about RMB 280,000 at the time of purchase, the report said.

This may be because the rear body of the Tesla Model Y uses one-piece die-casting technology, so even if a small part is damaged, the entire rear body may need to be replaced, according to the report. 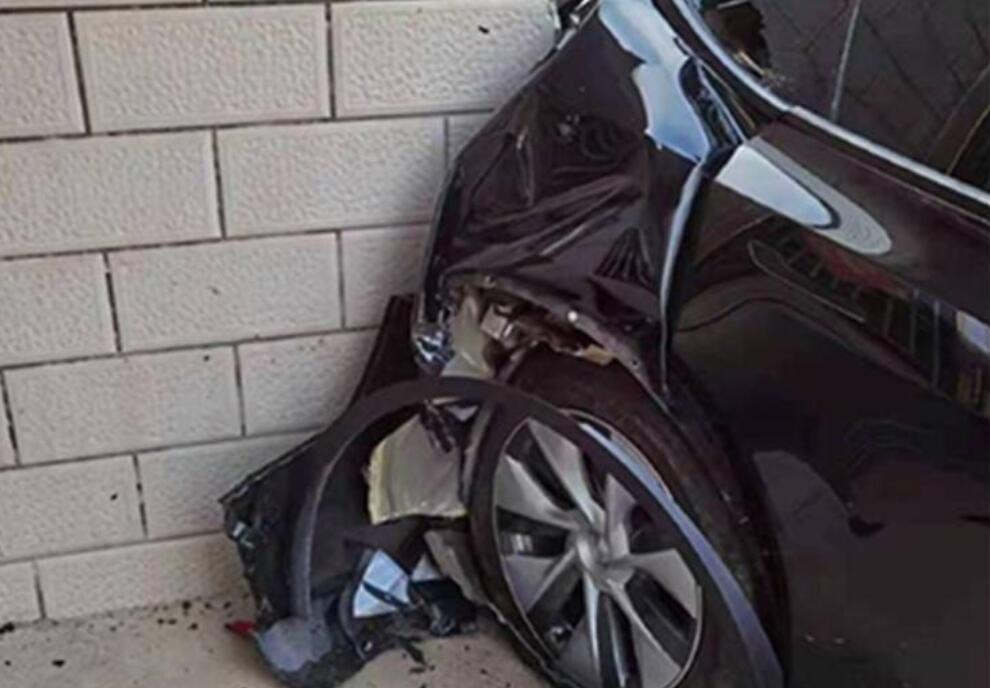 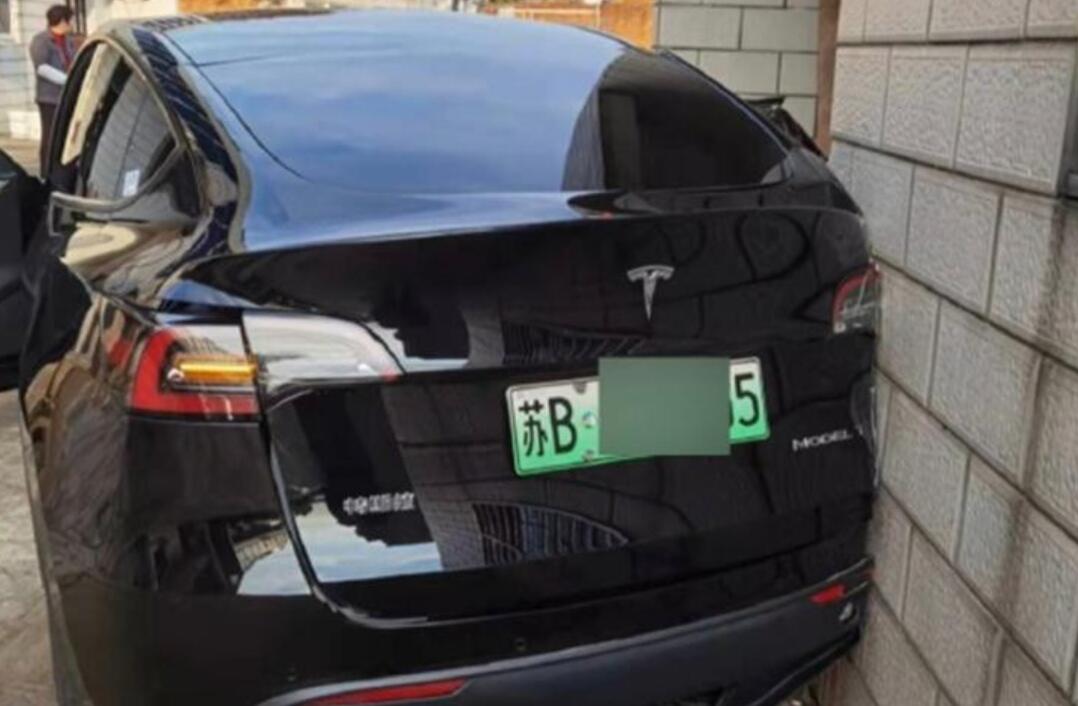