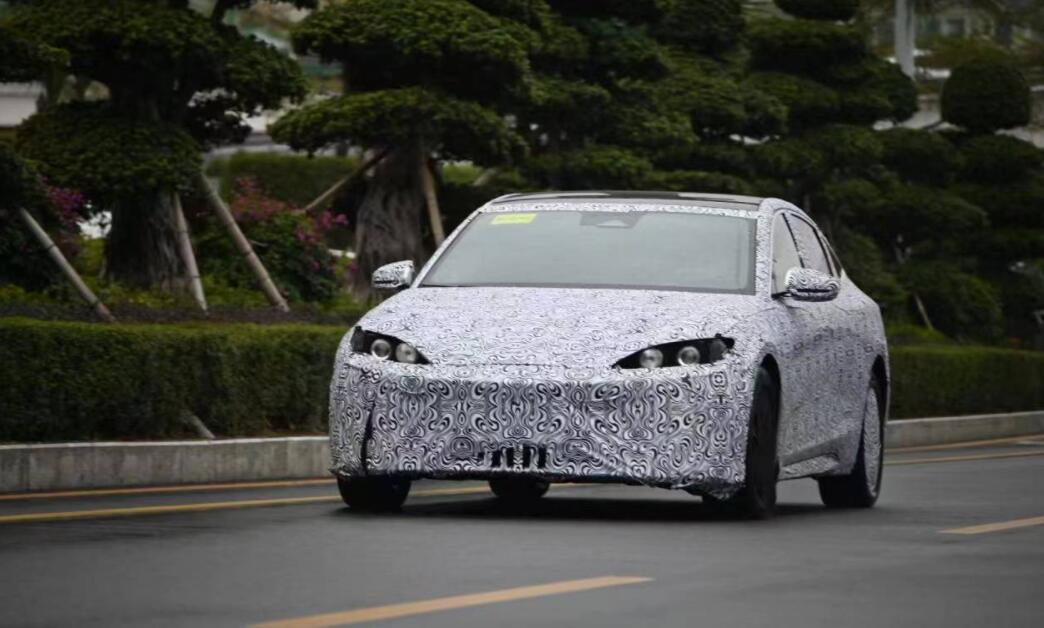 As the largest Chinese new energy vehicle (NEV) maker, BYD has a very rich product matrix. Now, a new model is about to join and is expected to be another one of its hot sellers.

Local auto site Xchuxing posted several images of what is purported to be a BYD Seal model on Thursday, as well as a spec sheet suggesting that the model could be BYD's to challenge the Tesla Model 3. 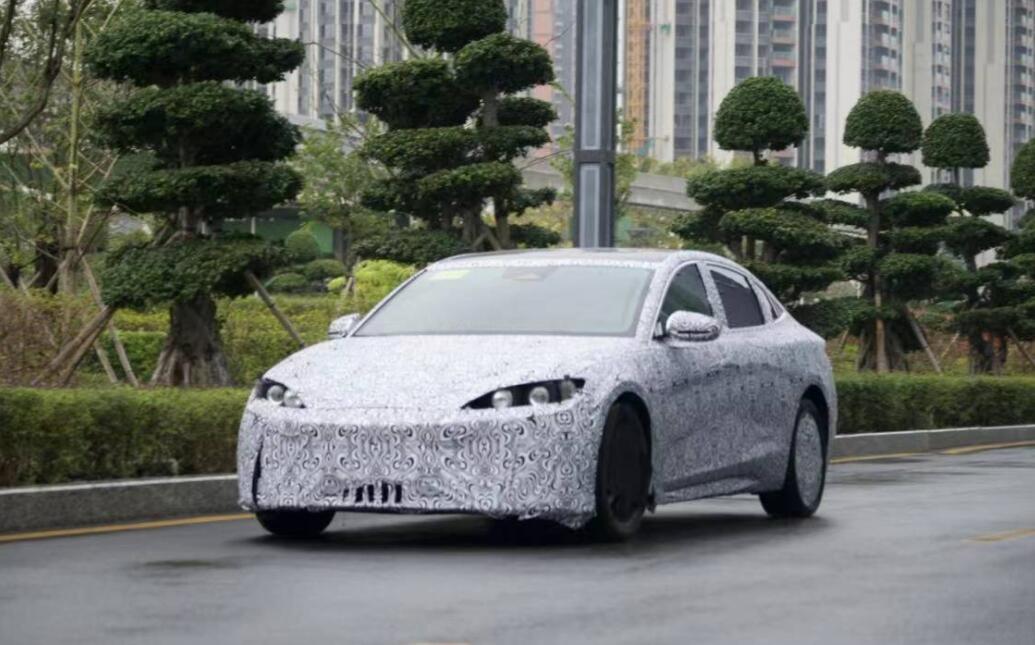 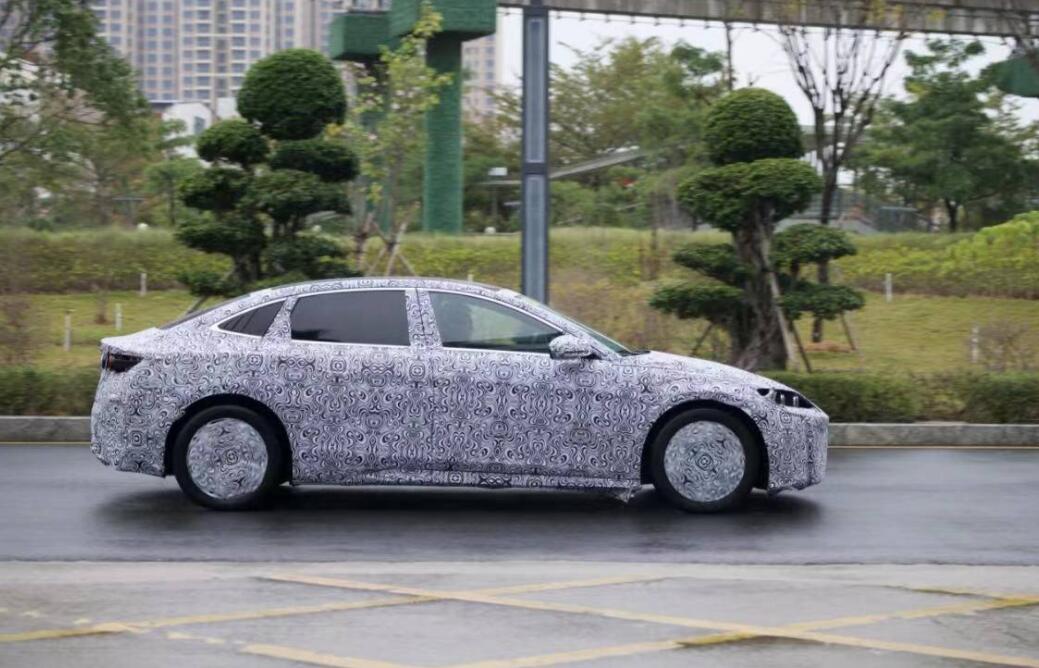 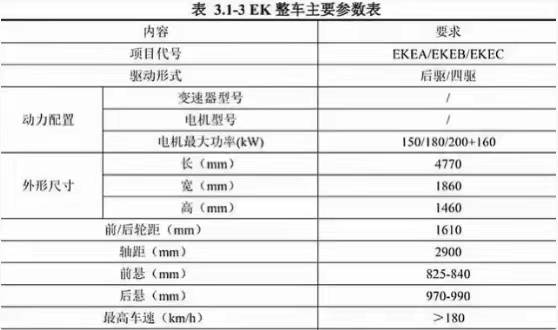 From these images, the model looks similar to the Ocean-X, a concept car unveiled at BYD's launch of the e-platform 3.0 last September, which means it uses the Ocean Aesthetics design concept.

When BYD announced the Ocean-X, it said it would be a prototype for the company's Ocean series sedan, which is somewhat smaller in size than the flagship Han model. 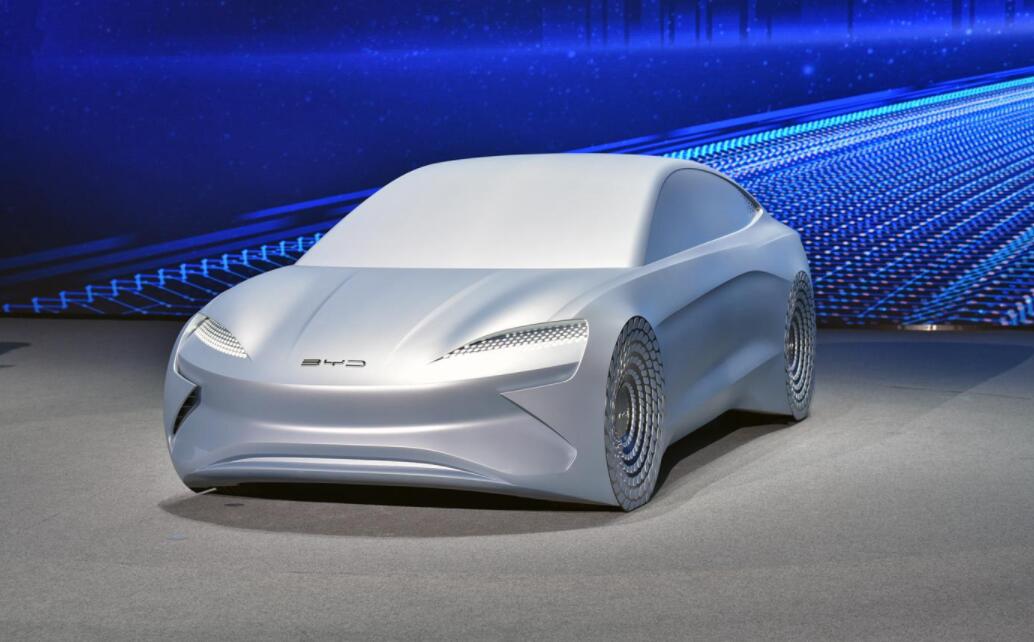 The model will be available in four-wheel drive as well as rear-wheel drive, the same options offered in the China-made Model 3, according to the spec sheet.

It will be available in single-motor versions with 150kW and 180kW of power, as well as a dual-motor version with a maximum power of 360kW and a top speed of more than 180 km/h, according to the sheet.

BYD sold 93,168 NEVs in January, up 361.7 percent year-on-year and essentially unchanged from the 93,945 units sold in December, the third consecutive month in which it exceeded 90,000 units.

For BYD, that doesn't seem like a difficult target to reach.

Behind this is BYD's ability to build hot-selling models and a strong supply chain system.

The model has become one of the company's most popular models just months after its launch, selling 10,602 units in January, the second consecutive monthly sales of more than 10,000 units in the six months since the model's launch.

The BYD Seal will be the second model in the e-platform 3.0 after the Dolphin, and the information known so far already foreshadows that it could be another hot seller for the company.