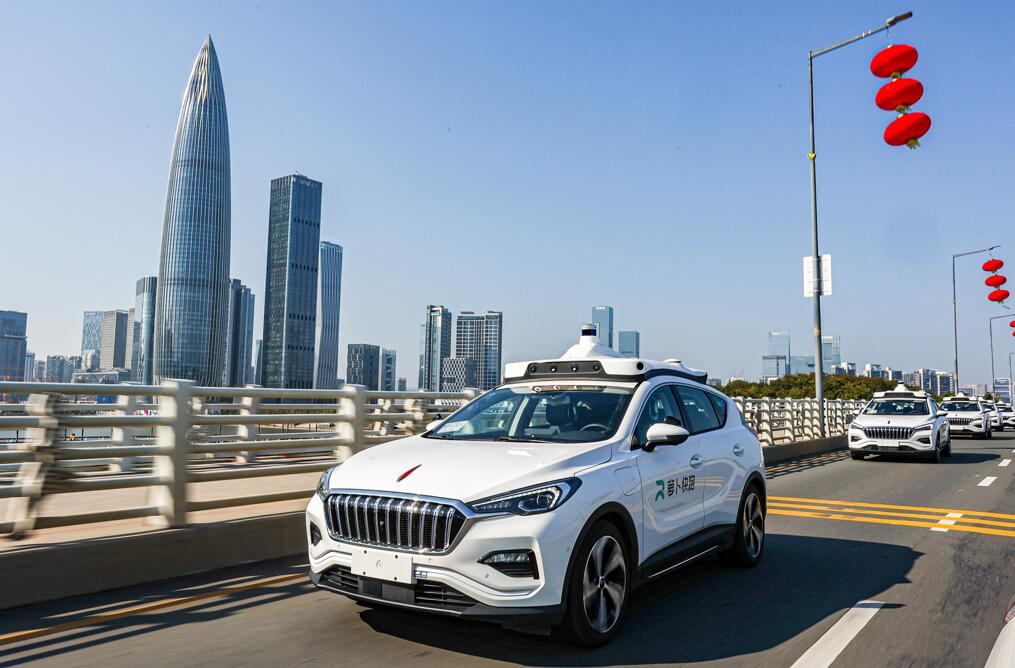 The service is available first in Shenzhen's Nanshan District, one of the city's busiest districts. Local residents can enjoy the robotaxi service through Apollo Go's mobile app.

Baidu Apollo has opened about 50 stations during the service's initial operation in the city, running from 9:00 to 17:00. 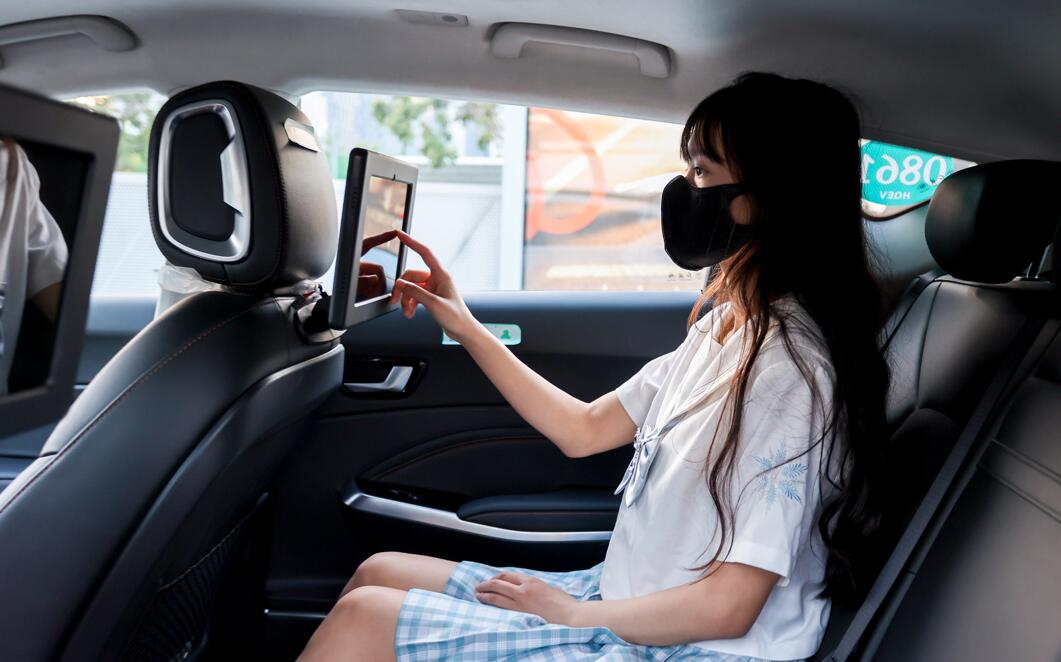 The routes of these robotaxis cover the core areas including Shenzhen Talent Park, mainly serving the surrounding living, commercial, leisure and cultural areas.

Apollo Go is expected to reach more than 300 stations in Shenzhen by the end of 2022, Baidu said.

Baidu Apollo is the front-runner in the field of robotaxi, with a total test mileage of more than 21 million kilometers so far, according to data provided by Baidu.

In addition to expanding the coverage and mileage of Apollo Go's robotaxi service, Baidu is also optimizing its user experience.

At the end of June last year, Apollo and BAIC's electric vehicle brand Arcfox jointly launched a robotaxi called Apollo Moon, the fifth generation of such products from Apollo.

Baidu said at the time that the Apollo Moon, including the vehicle and driverless kit, cost only 480,000 yuan ($75,000), a third of the average cost of an L4 self-driving vehicle.

Apollo Moon uses the "ANP-Robotaxi" architecture, which not only makes the vehicle kit lightweight, but also allows it to share data with smart cars.

In today's press release, Baidu said Apollo Moon vehicles have been put into operation to provide people with a wider range of travel options. 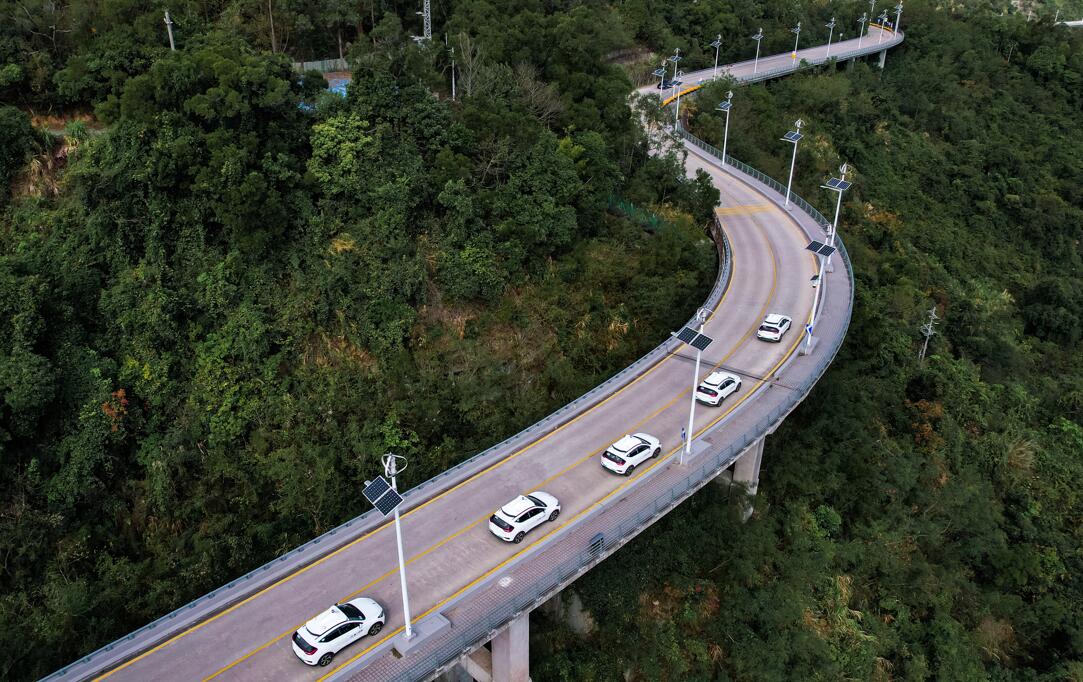 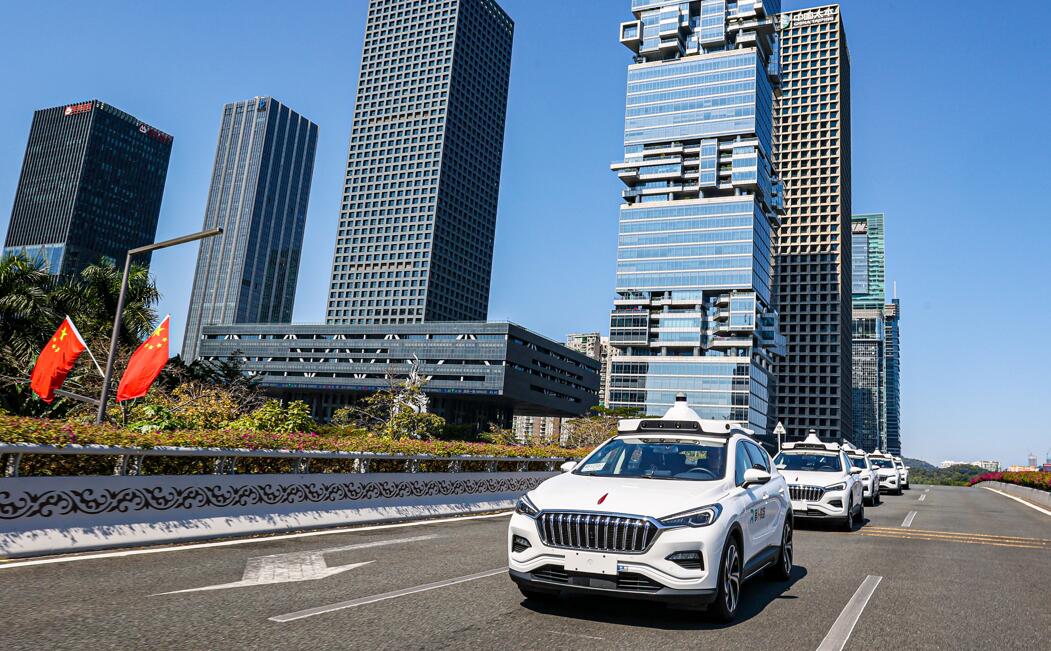 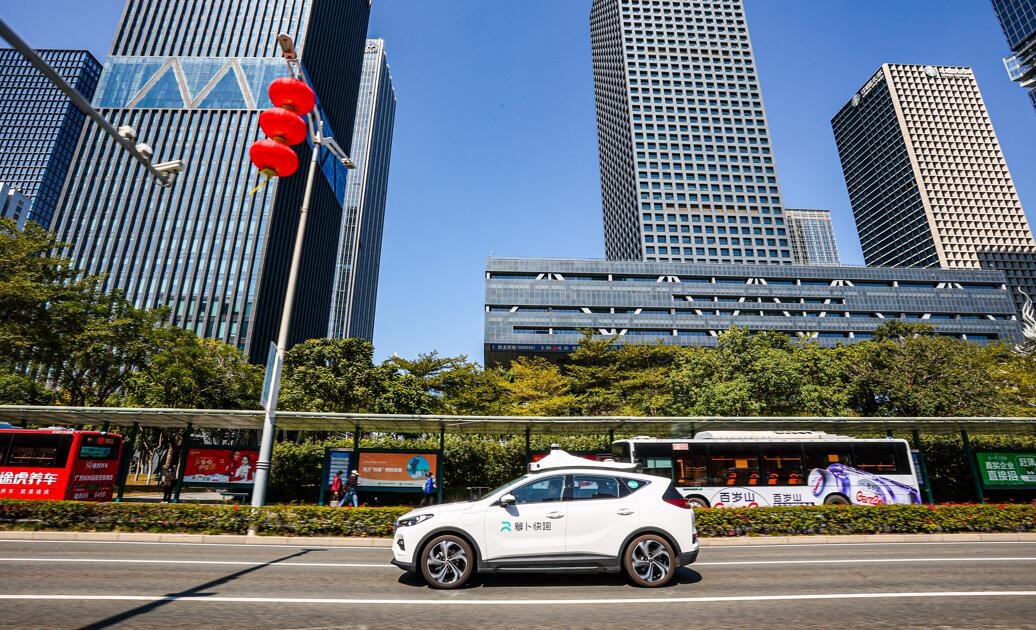 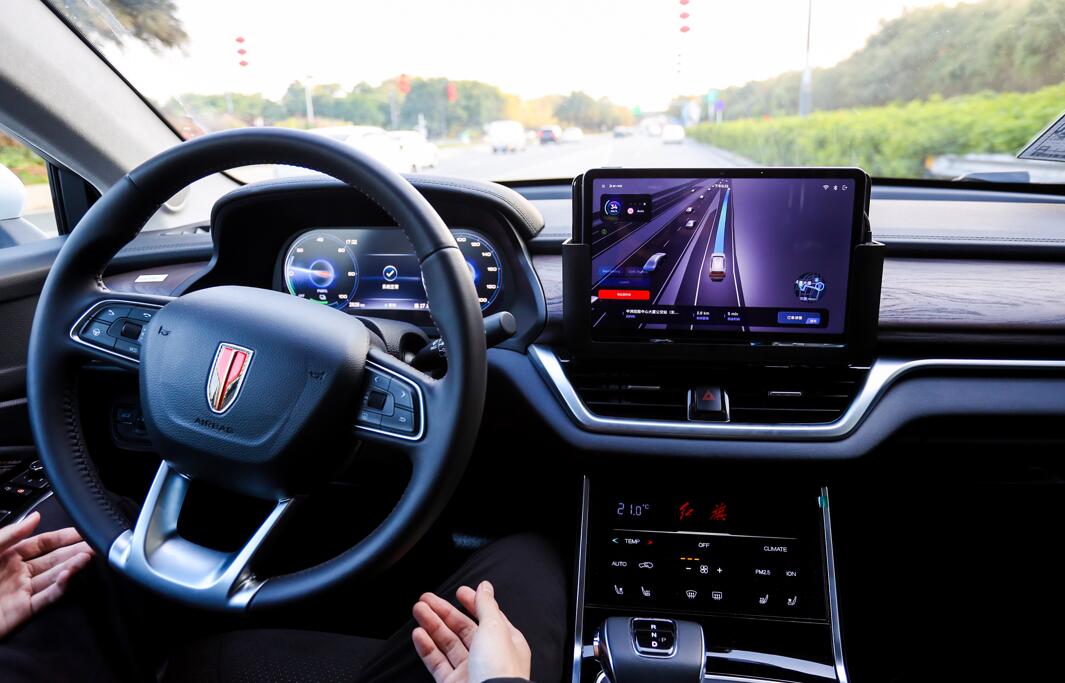