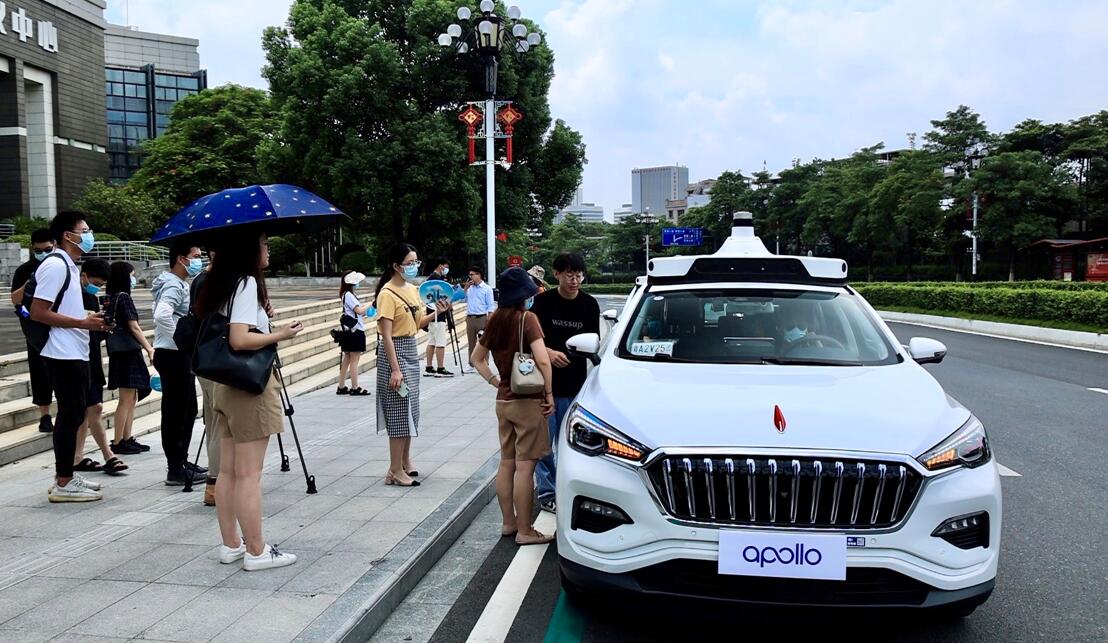 Li revealed the information in a letter to employees following the release of the results, saying it was attributed to Baidu's long-term commitment to maintain a high level of R&D spending, which reached RMB 6.2 billion in the third quarter, up 35 percent year-on-year.

Baidu's latest figures mean that the company is well ahead of its US counterpart in terms of the number of self-driving travel services.

In the third quarter of this year, Baidu Apollo tested more than 16 million kilometers in L4 self-driving, up 189 percent year-on-year.

Baidu Apollo has grown into the world's most active open platform for autonomous driving, with more than 210 global partners, bringing together 65,000 global developers and making 700,000 lines of code open source, Li said.

DeepWay is a joint venture formed by Baidu and Lionbridge Logistics to explore opportunities in the robotruck sector using technology accumulated by its self-driving division Apollo.

In his letter today, Li also reiterated the schedule for the car-building program of Baidu's carmaking arm, Jidu Auto, saying that the unit will unveil its first concept car at the Beijing Auto Show next year, with the goal of mass production by 2023.