They are both based on the WM Motor W6 to accelerate the adoption of Baidu's autonomous driving technology. 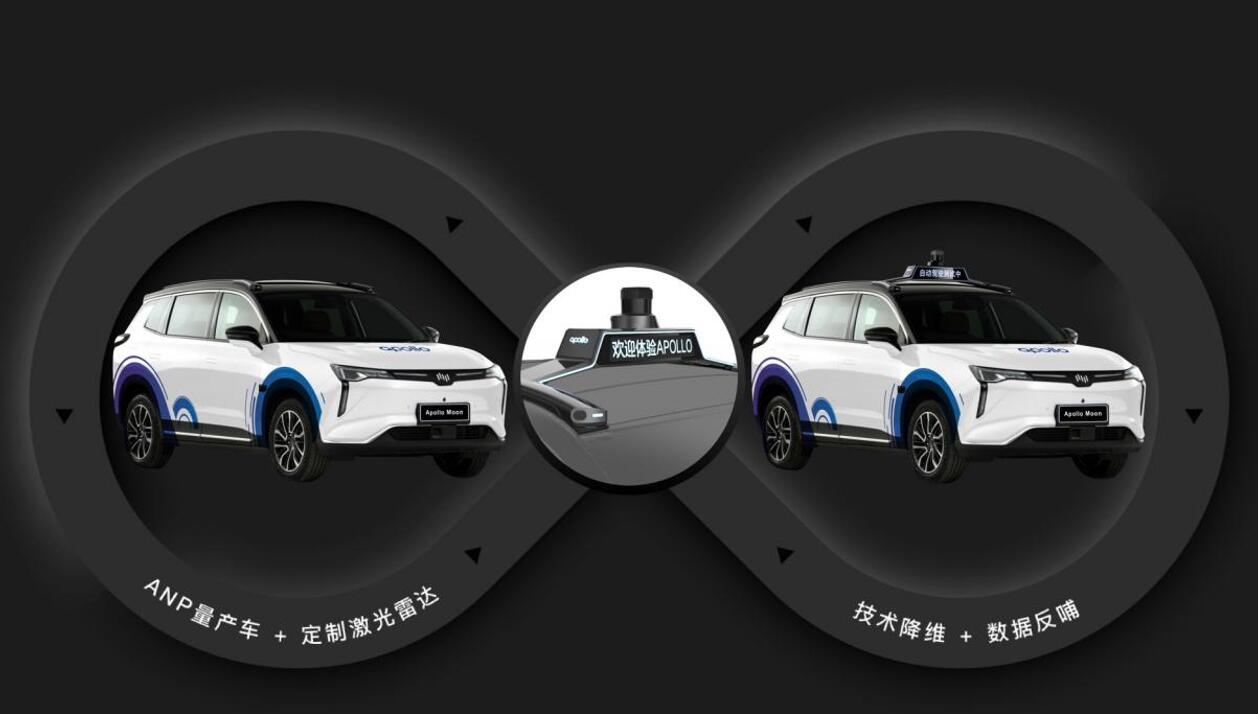 Both models adopt the "ANP-Robotaxi" architecture, with the W6 with ANP and AVP being the first production model to be equipped with Baidu's assisted driving system with L2+ autonomous driving capability, according to Baidu.

The model has 12 cameras, 5 millimeter-wave radars and 12 ultrasonic radars, enabling assisted driving capabilities such as intelligent avoidance, autonomous lane changing, on and off ramps, and access to service areas. 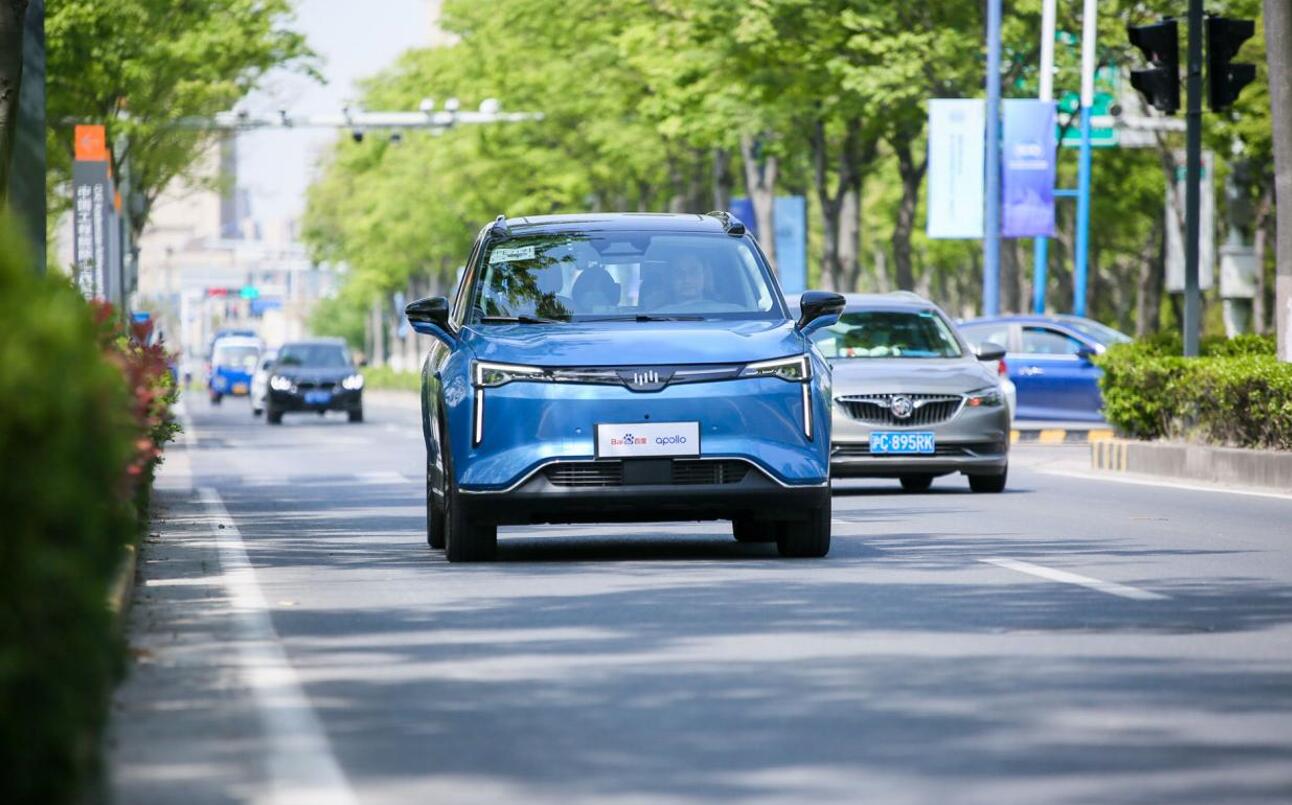 The Apollo Moon version of the W6, on the other hand, adds 1 custom LiDAR and corresponding driverless redundancy to the ANP+AVP version, allowing for fully driverless capability, according to Baidu. 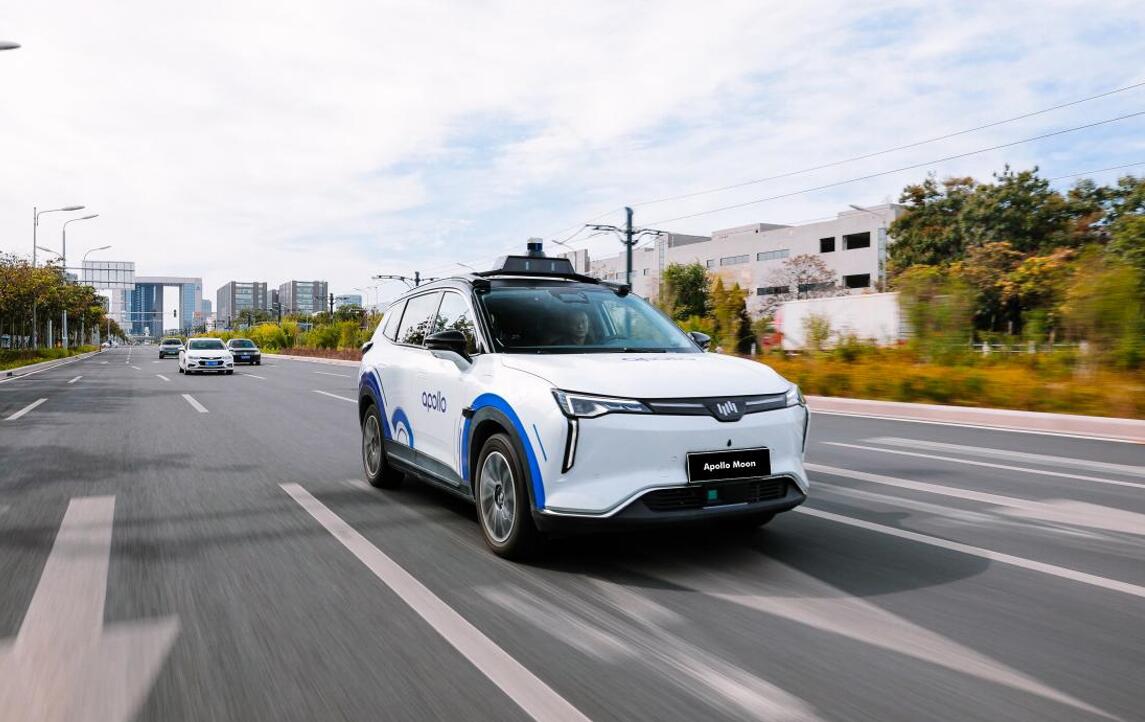 Apollo joined forces with Arcfox in June to release the Apollo Moon Robotaxi, which it said is 10 times more capable than its predecessor and has a 99.99 percent success rate in delivering passengers on complex urban roads.

Even if one system fails, it ensures that the vehicle still carries out driving commands and delivers passengers to a safe location, the company said.

Baidu said the Robotaxi can achieve more than five years of operating cycle and can be put into large-scale stable operation.

Baidu began its involvement in autonomous driving technology eight years ago and is one of the first companies to enter this field in China.

On May 2, Apollo driverless Robotaxi officially opened for regular commercial operation, and the public can experience the world's first fully driverless cab service.