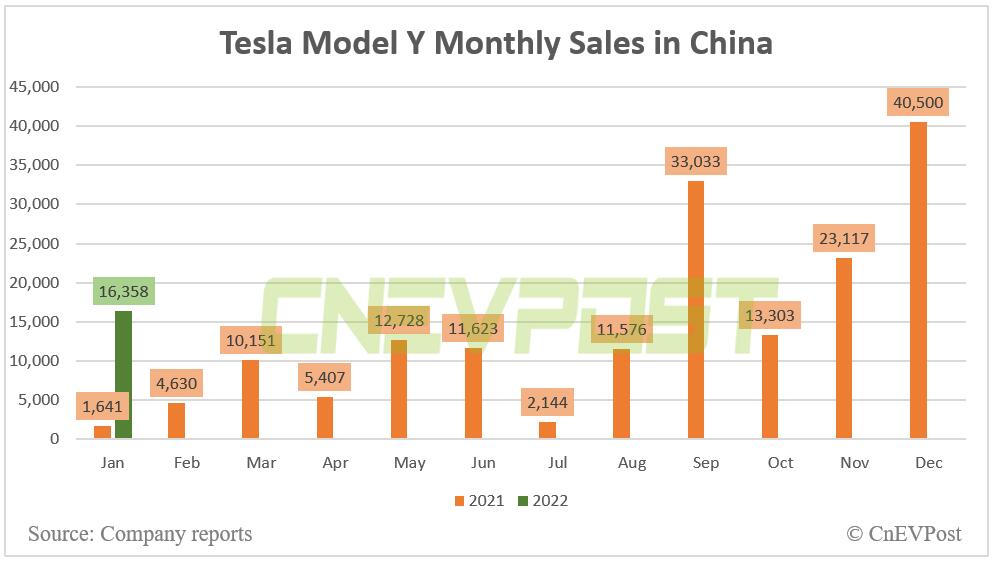 The China Passenger Car Association (CPCA) announced yesterday the total sales and exports of Tesla's China-made vehicles, and now breakdown data is available for the Model 3 and Model Y.

Tesla's Model 3 did not appear on the CPCA's list released today, though the model sold 2,988 units in China in January, based on data released yesterday. 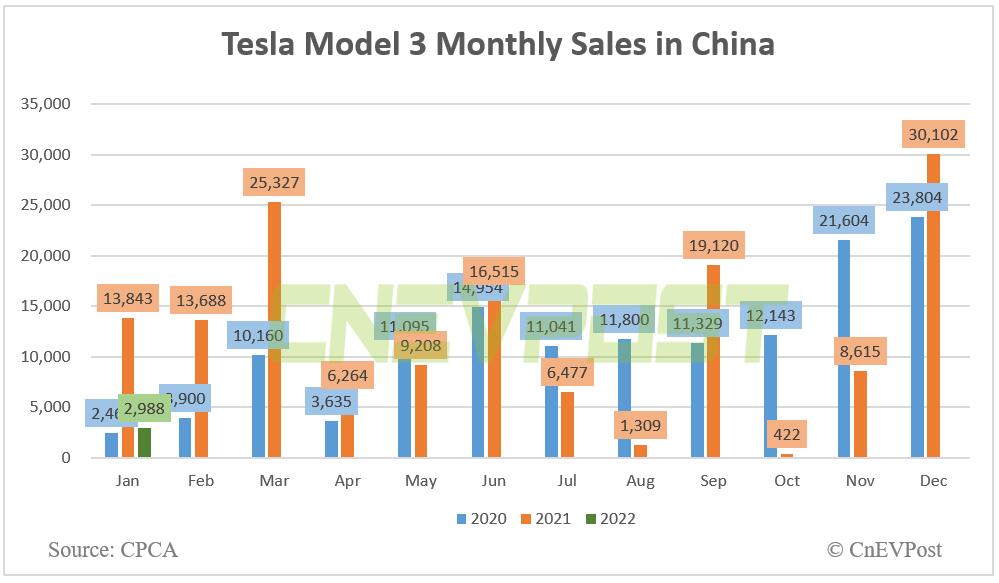 Tesla sold 59,845 Chinese-made vehicles in January, up 286.5 percent year-on-year but down 15.5 percent from December, according to data released yesterday by the CPCA.

A total of 40,499 of these vehicles were exported, second only to the 40,666 units sold last October. The CPCA first published that export data in April 2021. 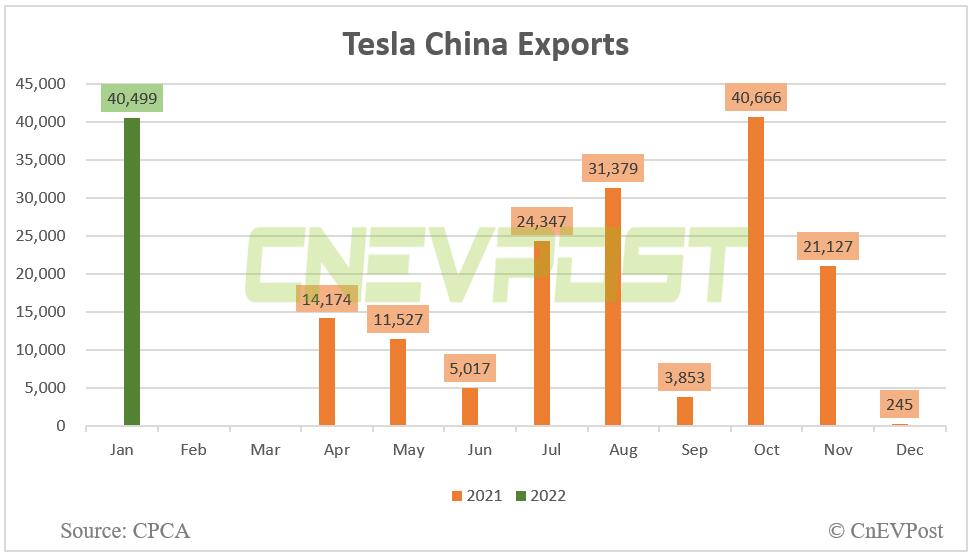 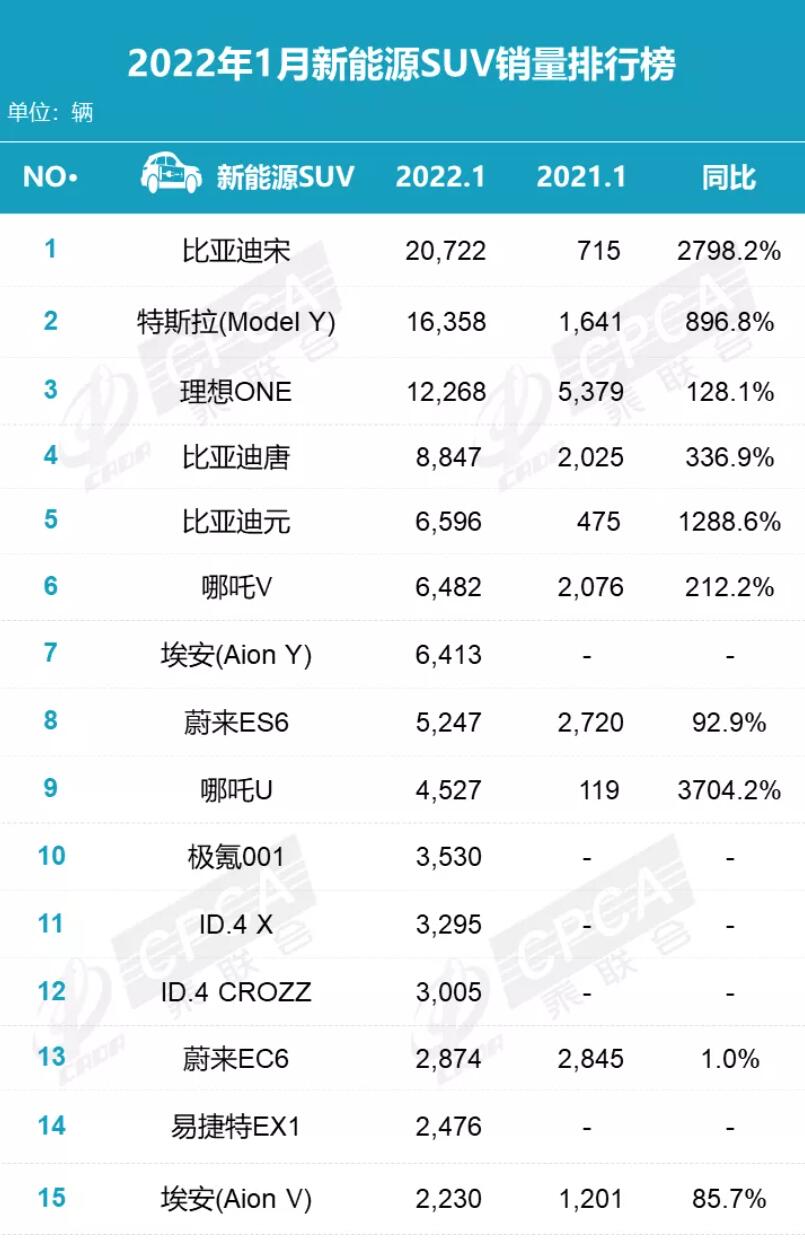