Seres' factory kept production going during the Chinese New Year holiday, and more than 1,000 vehicles for test drives and demonstrations have already arrived in stores, according to local media. 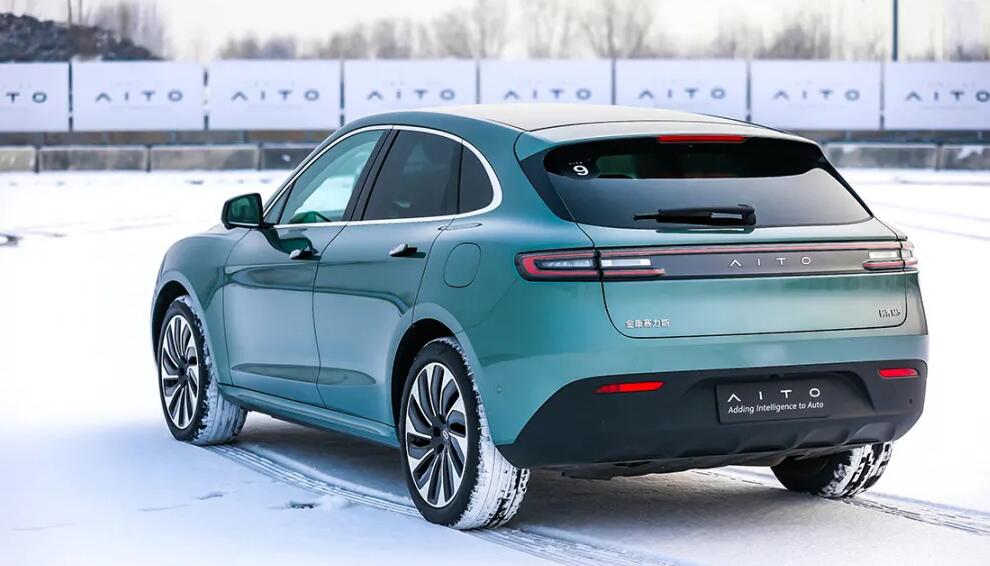 The AITO M5 model, built by Chongqing Sokon's brand Seres in partnership with Huawei, will be delivered in large quantities in March to fulfill its commitment to customers, the Shanghai Securities News quoted a Seres source as saying today.

Seres' factories kept production going during the Chinese New Year holiday, and more than 1,000 vehicles for test drives and demonstrations have already arrived in stores, including nearly 400 Huawei experience stores and more than 100 Seres user centers, according to the report.

The brand will feature Seres' capabilities in extended-range technology and cutting-edge technology from partners including Huawei to bring a new experience to users, Seres said.

Huawei will use the technology it has accumulated over the past 30 years in communications and ICT to help AITO build a midsize luxury SUV, Richard Yu, CEO of the tech giant's smart car solutions BU, said at the time.

Seres will build over 1,000 flagship stores and experience centers with Huawei in the next year to meet consumer demand for AITO's products and services, Yu said previously.

On December 23 last year, Yu unveiled the AITO Wenjie M5, an SUV with extended-range technology similar to Li Auto's Li ONE, which was available for pre-order at launch.

The latest pre-orders are currently unknown.

In today's report, Shanghai Securities News said that Seres' factory is built based on Industry 4.0 standards, with 100 percent automation of key processes through over 1,000 robots working in tandem.