The global lithium battery shortage will gradually dissolve as technology improves and capital is invested in huge amounts, he said. 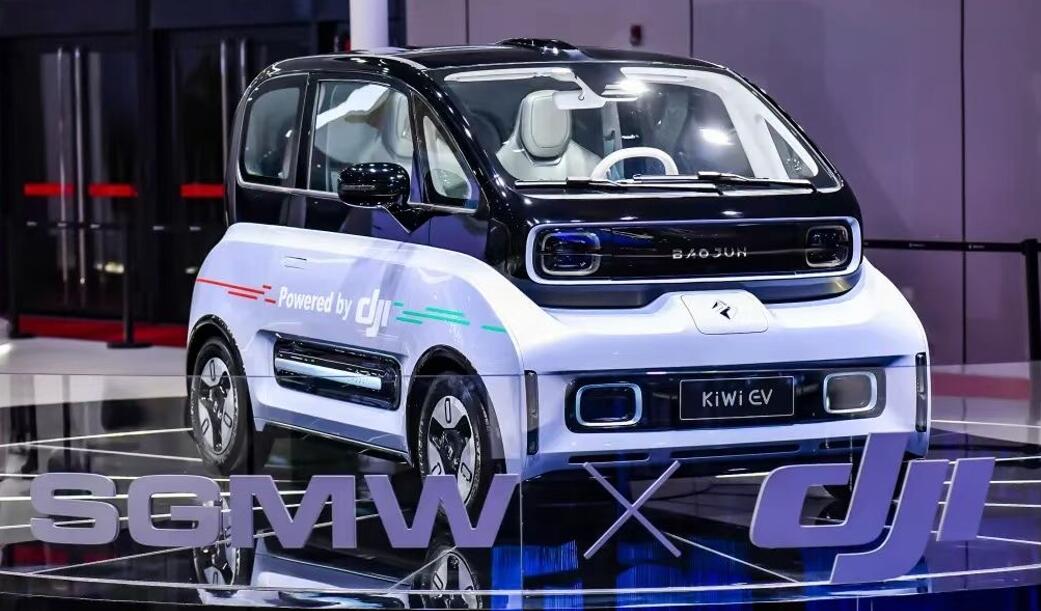 Lithium prices have continued to rise so far this year, prompting some concerns that this could hinder the fast electrification process in China. But in the opinion of one industry expert, such concerns may be unnecessary.

"We shouldn't worry too much about the resources for lithium batteries. It is a historical opportunity to accelerate the development of new energy vehicles (NEVs) while others are hesitating," Cui Dongshu, secretary-general of the China Passenger Car Association (CPCA), said in an article Sunday.

The world's growing environmental awareness and the new energy revolution, in which batteries are replacing traditional fossil energy sources, have brought a surge in battery demand in recent years, Cui noted.

This is a short-term mismatch of resources, and the global shortage of lithium batteries will gradually resolve as technology improves and capital is invested in huge amounts, he said.

The average price of lithium carbonate in China in 2021 was RMB 122,000 per ton, up 177 percent year-on-year, Cui said, citing data released by China's Ministry of Industry and Information Technology.

As of February 9, the average price of battery-grade lithium carbonate was RMB 390,000 per ton, up 34.48 percent from the start of this year.

The lithium resources are abundant to support large-scale global use of power and energy storage, Cui said, adding that the world's proven reserves could support the consumption of 100 million electric vehicles for 86 years.

Whether it's lithium for industrial use or for battery production, China is currently a relative leader in production capacity, and China's lithium reserves are not low, Cui noted.

If a major breakthrough is made in the technology for extracting lithium from the salt lake, other forms of lithium will be forced to cut production, Cui said.

As China's purchase subsidies for NEVs have been reduced and the prices of basic resources, including lithium, have risen, many carmakers have raised their prices.

Prices across the NEV market are not expected to rise significantly, and carmakers should be able to defuse the pressure to allow the NEV market to continue to grow rapidly in 2022, Cui said.