BYD said to have secured Tesla's battery order for 204,000 vehicles per year

BYD's batteries for Tesla will begin mass production in March, and Tesla cars with the blade batteries are expected to hit the market in the second quarter, the latest rumor says. 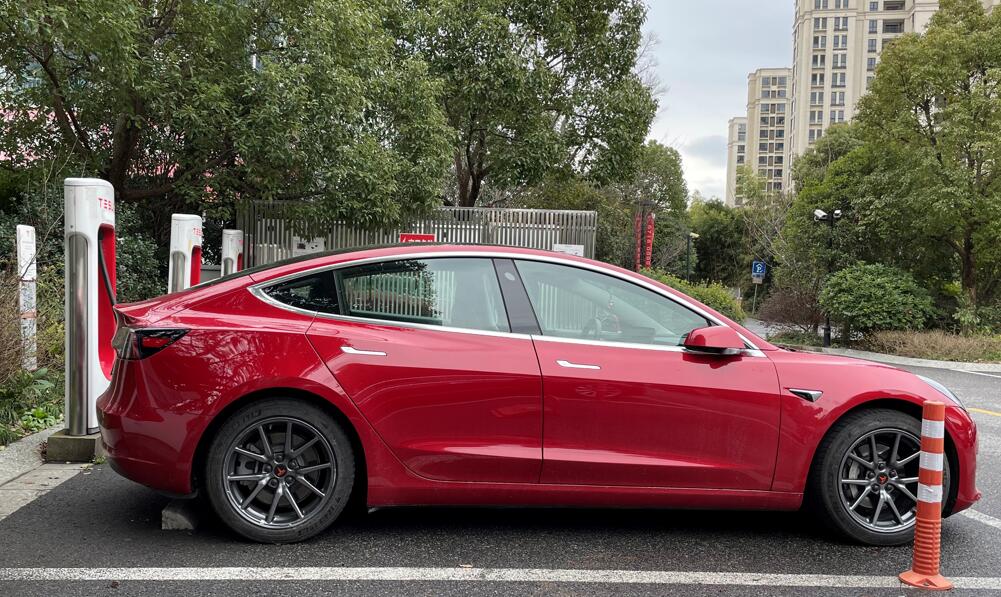 There were several rumors last year that BYD would supply power batteries to Tesla, and now the latest rumor provides more information.

The batteries, model C112F, will begin mass production in March, the user said, adding that Tesla cars with BYD's blade batteries are expected to hit the market in the second quarter.

The user did not provide more information about Tesla's partnership with BYD.

It is worth noting that a few hours after the content was published, the user deleted the post and said that everything should be subject to the official information released by BYD.

If the rumor eventually proves to be true, it would mean BYD will supply about 45 percent of the batteries for Tesla's factory in Shanghai, at least from the latter's current production capacity.

Tesla's Shanghai plant had a capacity of 450,000 units last year and will see a huge increase in capacity after April this year, local media Cailian reported on February 7, citing people familiar with the matter.

After the latest expansion project is completed, Giga Shanghai's annual production capacity is expected to top 1 million units in the next few years, the person familiar with the matter said.

At the end of October last year, Cailian cited people close to BYD as saying that BYD had received a 10 GWh order for LFP batteries from Tesla.

The standard range versions of the Model 3 and Model Y currently produced at Tesla's Shanghai plant use LFP batteries from CATL, which is currently supplying Tesla from a plant a few blocks from Giga Shanghai.

Tesla is hinting that its US plant and future European plants will use LFP batteries for both the standard-range Model 3 and Model Y, the person said, adding that BYD, which already has a plant in the US, has a better chance of winning.

Neither BYD nor Tesla has acknowledged nor denied the rumors.

In addition, according to information shared today by @雪域新峰, FinDreams has secured partnerships with over 30 other automotive OEMs, including commercial vehicle manufacturers, in the past year.

The DMi system has been matched and fitted for testing by four other OEM customers - FAW Group, BAIC, Dongfeng Liuzhou Motor and Skywell, according to the user.

For BYD and members of the FinDreams family, these are business breakthroughs from 0 to 1, the user said, adding that what is more exciting to look forward to in the future is the expansion from 1 to 10 and 100, the user said.

"BYD Inside, Together for a shared future!" the user wrote in English.