In 2019, Mercedes-Benz Auto Finance was fined RMB 800,000 after a user complaint brought it into the spotlight. 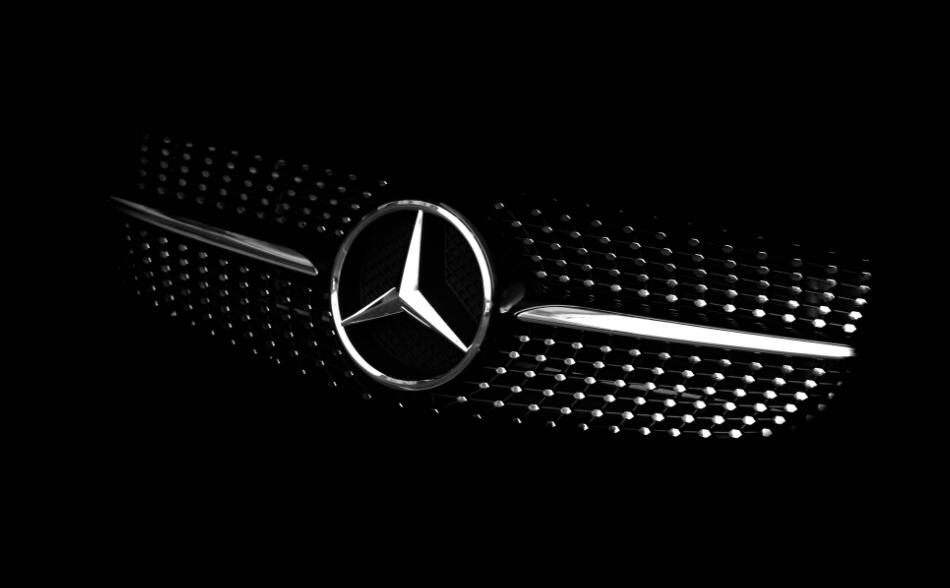 Mercedes-Benz has been named by China's banking and insurance regulator for infringing on consumer rights in its auto finance unit, the latest after the unit was fined in 2019.

Mercedes-Benz Auto Finance's conduct infringed on consumers' rights to information and independent choice, and posed potential risks to consumer information security, the announcement said, adding that the company had made rectifications in accordance with regulatory requirements.

In April 2019, a female owner's protest against the quality of her Mercedes-Benz vehicle put the automaker in the spotlight.

In addition to complaining about an engine oil leak, the owner said she was misled into paying a finance service fee of more than RMB 15,000 and was not provided with an invoice for the fee.

Subsequently, Mercedes-Benz Auto Finance was asked by the CBIRC to conduct an internal investigation and was ultimately fined RMB 800,000.

Being named by the regulator is the latest setback for Mercedes-Benz in China.

Late last month, 68 people claiming to be owners of the Mercedes-Benz EQC issued a joint statement saying they had been asked to replace the motor or power battery after their vehicles experienced at least one motor failure.

These owners demanded that Daimler China promptly admit its mistake and provide a reasonable response as soon as possible.

Mercedes-Benz subsequently said it was actively studying customer feedback on the vehicles and will use it as a basis for developing specific product optimization plans.

Mercedes-Benz responds to complaints from Chinese EQC owners, says it's actively looking into their concerns