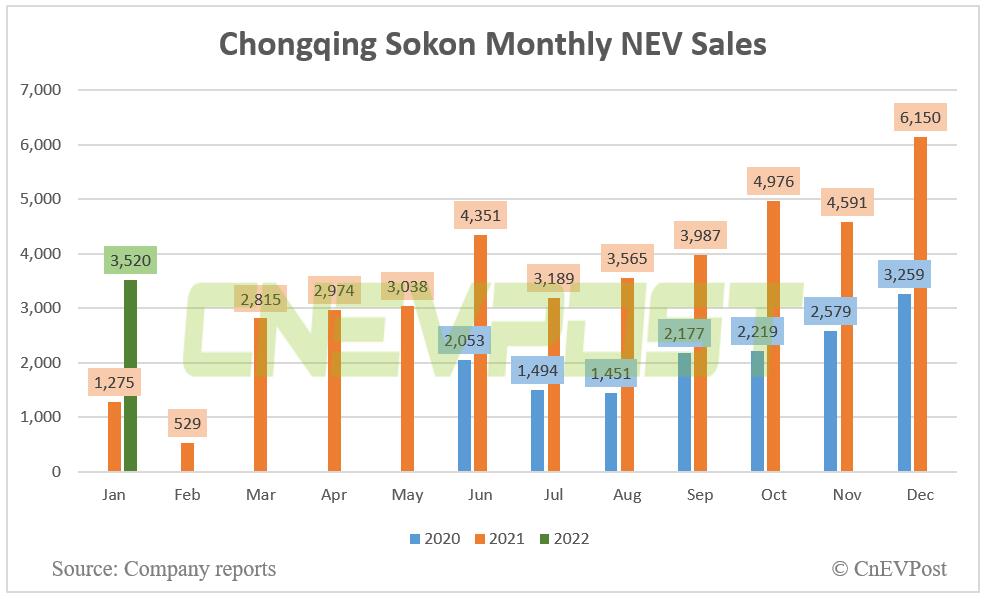 The company came into the spotlight when Huawei announced on April 20, 2021 that it would officially start selling cars, with the Seres SF5 from Sokon's brand Seres being the first model to enter its channel.

On December 23, Huawei announced the first model of the AITO brand, the Wenjie M5, which will be the first production SUV to feature Huawei's latest HarmonyOS intelligent cockpit and Huawei's smart car solutions.