While the Hang Seng Technology Index has fallen nearly 50 percent since February 18 last year, Sokon has gained 270 percent in the A-share market.

Huawei's most important partner in the automotive sector, Chongqing Sokon, which last year announced plans for a secondary listing in Hong Kong, now says it will put the move on hold.

In an announcement today, Shanghai-listed Sokon said it had decided to put its H-share listing on hold after careful consideration due to changes in global economic and capital market conditions.

As to when it will restart the plan, the company said future arrangements will depend on market conditions.

Sokon's plan to list in Hong Kong was approved at its extraordinary general meeting on November 5 last year.

The company said at the time that it planned to issue H shares and apply for listing on the main board of the Hong Kong Stock Exchange in line with its growth strategy and operational needs.

The proceeds will be used for the development of the high-end smart electric vehicle business, including product and technology development, R&D and production facility renovation and upgrade, marketing and brand building, as well as to supplement working capital.

Sokon's planned offering size at the time did not exceed 20 percent of the total share capital after the offering, or approximately 340 million H shares.

However, the Hong Kong stock market has continued to weaken over the past year, with the Hang Seng Index falling about 22 percent since February 18 last year and entering a technical bear market range.

The Hang Seng Technology Index has even fallen close to 50 percent during this period. 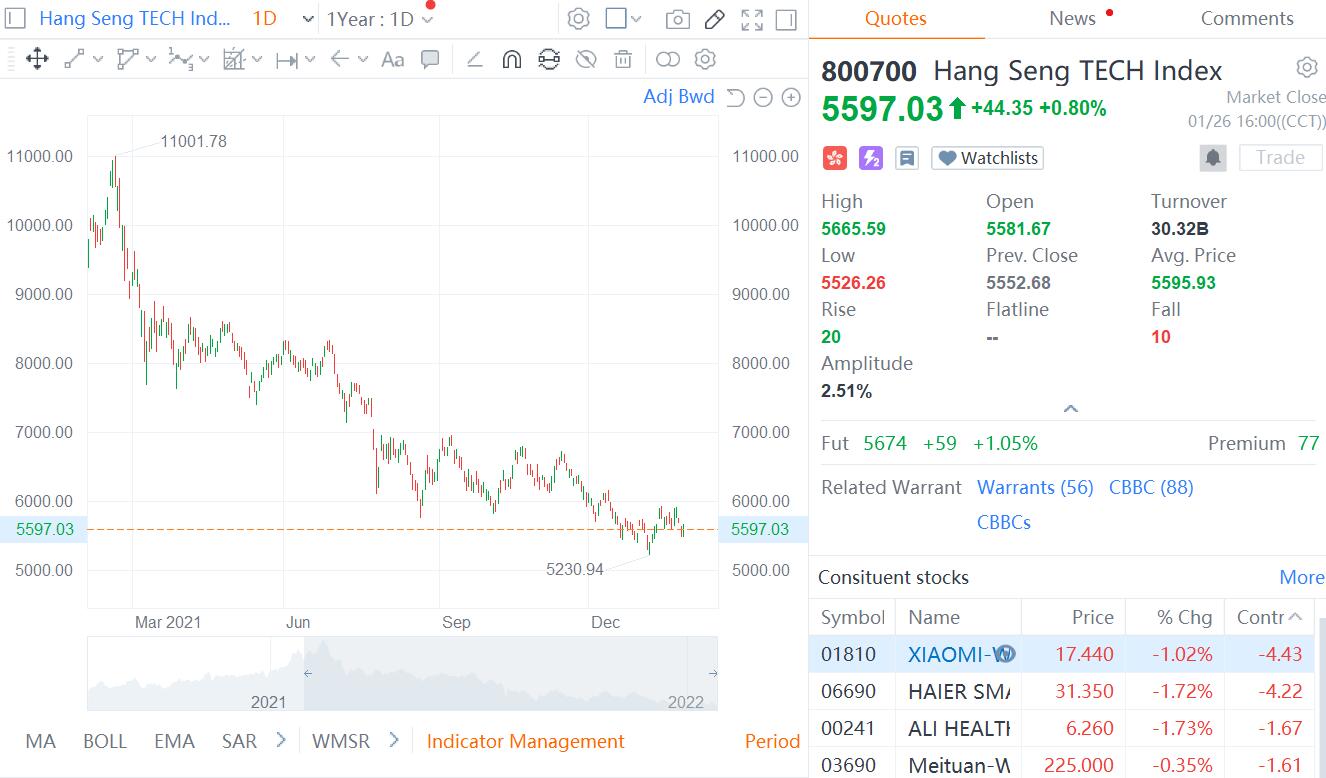 By contrast, Sokon's shares traded on the A-share market have risen about 270 percent during this period due to its partnership with Huawei. 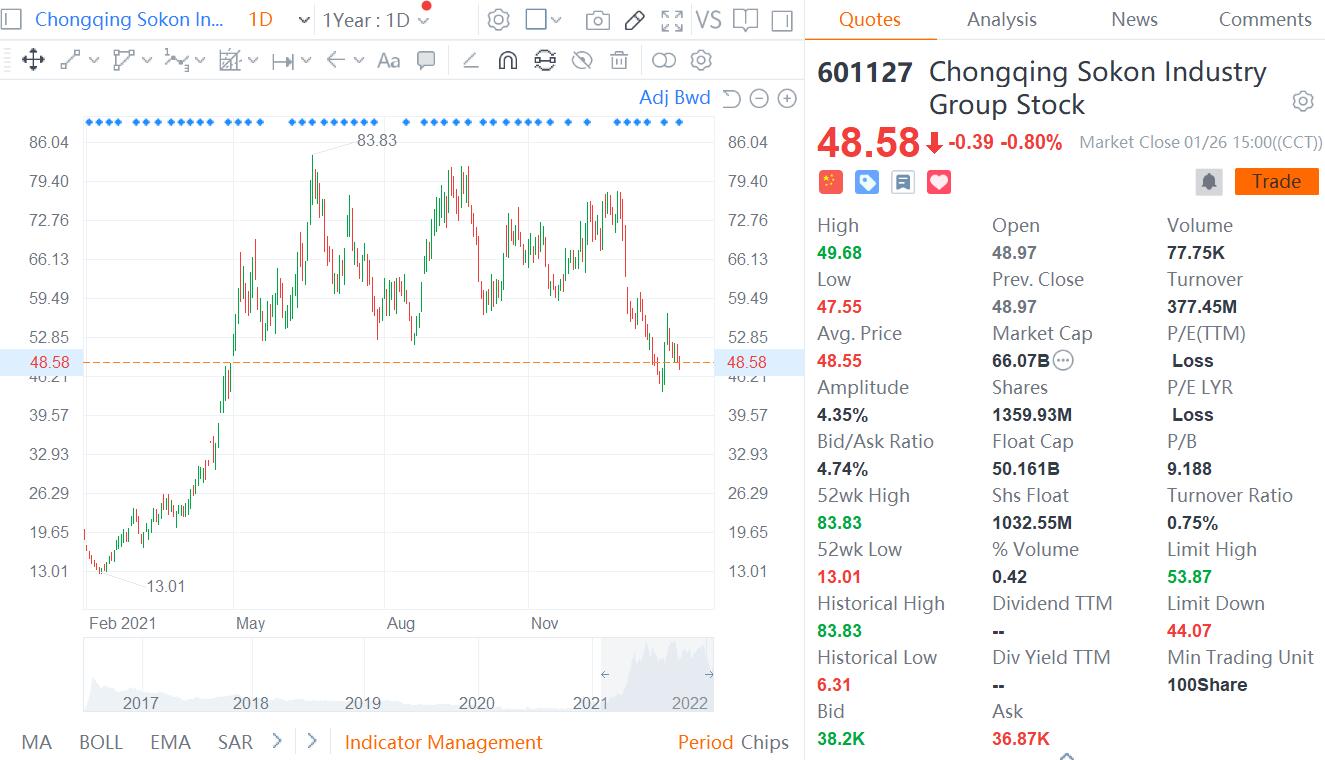 While announcing the suspension of its H-share offering plan, Sokon announced private placement in the A-share market to raise up to RMB 7.13 billion from no more than 35 specific investors.

The number of shares in the private offering will not exceed 12 percent of the company's total share capital before the offering, according to Sokon's announcement.