Update: A response from XPeng has been added.

Battery maker Sunwoda will be the main supplier in one version of XPeng's flagship SUV, the G9, with a share of more than 50 percent, according to local media. 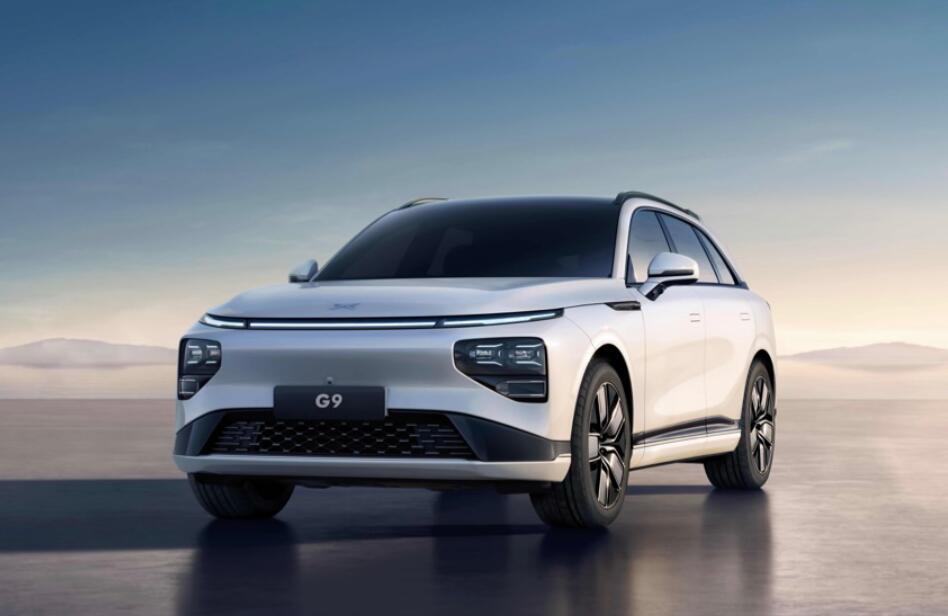 A high reliance on CATL batteries has dragged down XPeng Motors' vehicle deliveries. The company now appears to be continuing to bring in new suppliers to mitigate this risk.

XPeng, which previously had CATL as its primary supplier of power cells, will use of 4C power cells from another local supplier, Sunwoda, in its midsize SUV G9, which was unveiled last November, LatePost reported Friday.

When XPeng launched the G9 on November 19 last year, it said that the car could carry a power battery with a maximum capacity of 100 kWh and a power density of 2.2 kW/kg.

Sunwoda will be the main supplier in one version of the G9, with a share of more than 50 percent, according to the report by LatePost Friday.

"The news is not official information, the production preparation of vehicles and the selection of suppliers are an important part of the company's business plan, please refer to the vehicle's filing information with the Ministry of Industry and Information Technology in China," China Star Market quoted XPeng as saying on Saturday.

Sunwoda started out making cell phone batteries and went public as an Apple supplier on the A-share market in 2011.

The company has been an OEM for XPeng's G3, which went on sale in 2018, in the battery assembly segment.

Sunwoda's market share in China in 2021 was 1.3 percent, ranking 10th, according to data released earlier this month by the China Automotive Battery Innovation Alliance, with CATL ranking first with a 52.1 percent share. 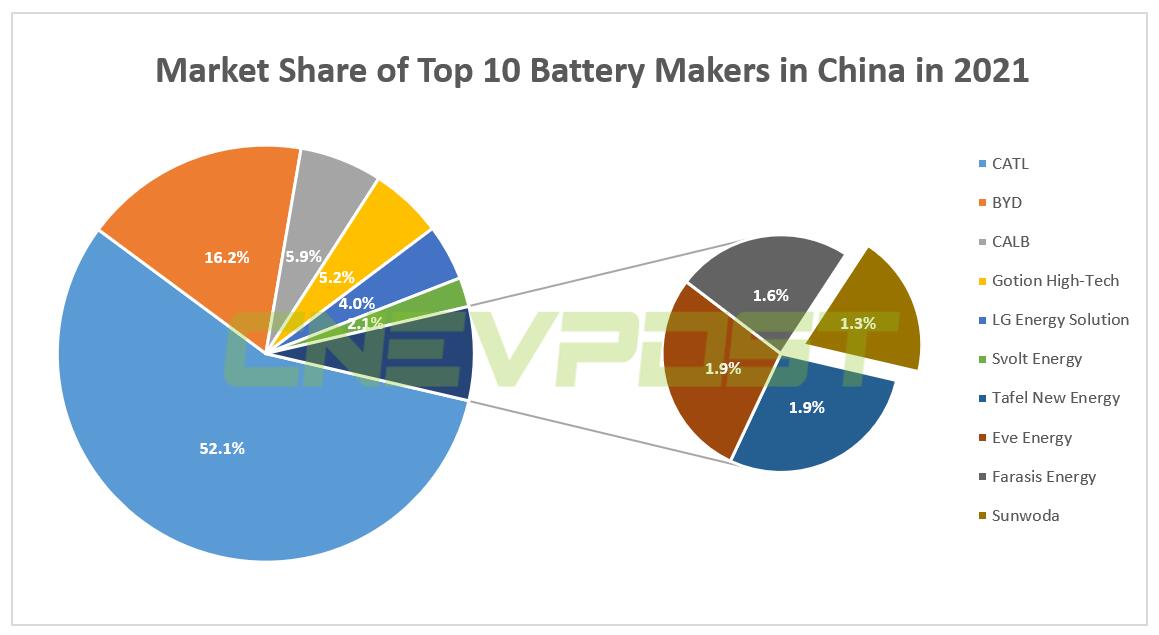 CATL has served the largest number of customers with higher battery pricing than its peers, making it profitable at a time when the Chinese electric vehicle market is growing rapidly and power batteries have been in short supply over the past year, according to LatePost.

This is significantly higher than analysts' expectations of RMB 11.23 billion on financial data terminal Wind.

Sunwoda is another battery supplier that XPeng has brought into its supply chain.

According to a 36kr report late last month, XPeng plans to bring in CALB as its new main battery supplier, which would cut into CATL's supply share.

Cailian later quoted XPeng sources as suggesting that the report was true, saying that the supply chain of components needed for vehicle production needs to be continually refined to better ensure supply and yield, and to more accurately predict delivery lead times.

The models currently on display on CALB's website that use its power cells include the XPeng P7. 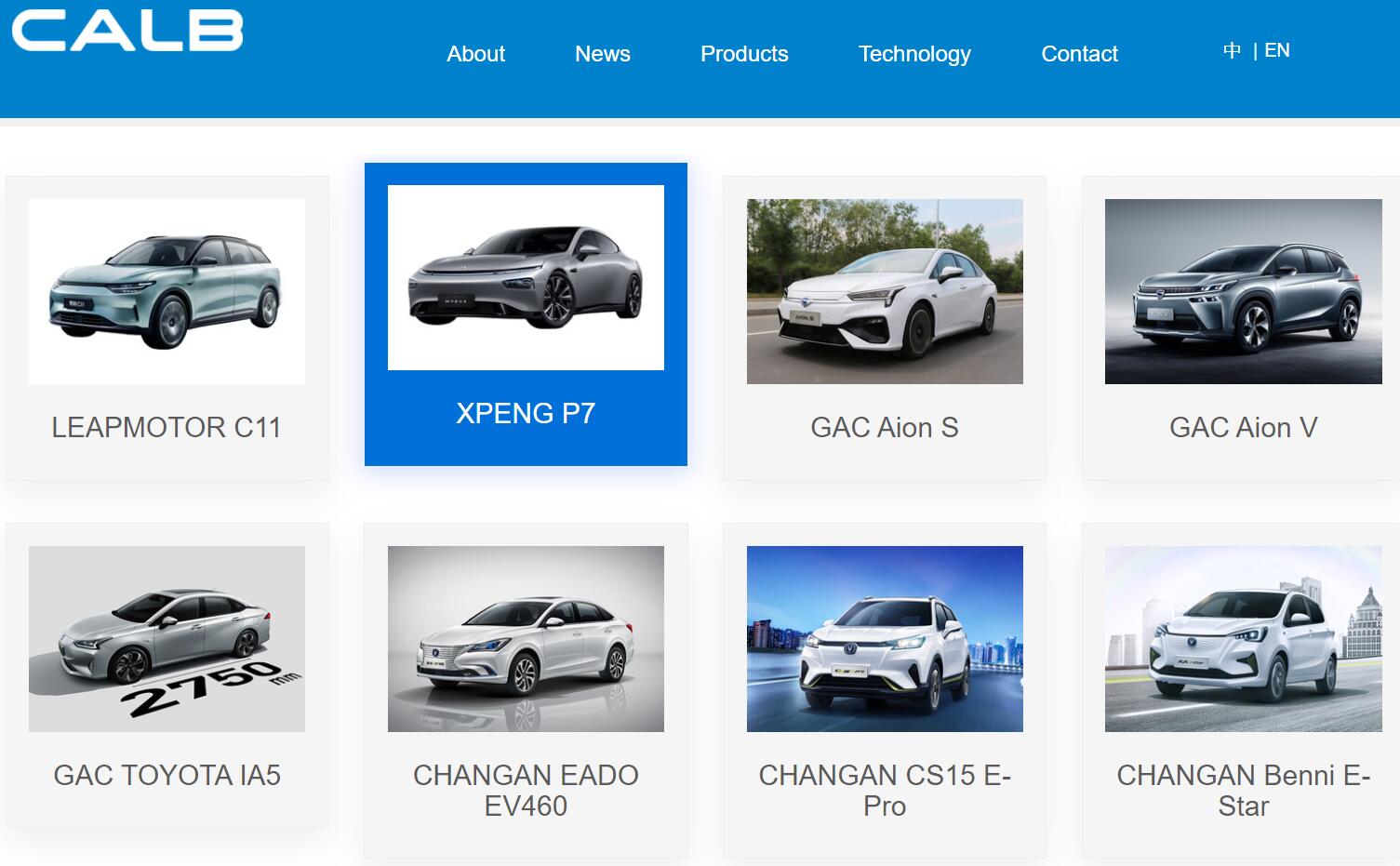 SK Innovation is expected to supply XPeng with batteries from its third battery plant in China, located in Huizhou City, Guangdong Province, according to the report.