XPeng said it has achieved 96 percent NGP user penetration and the feature accumulated 224,119 driving hours in the past year. 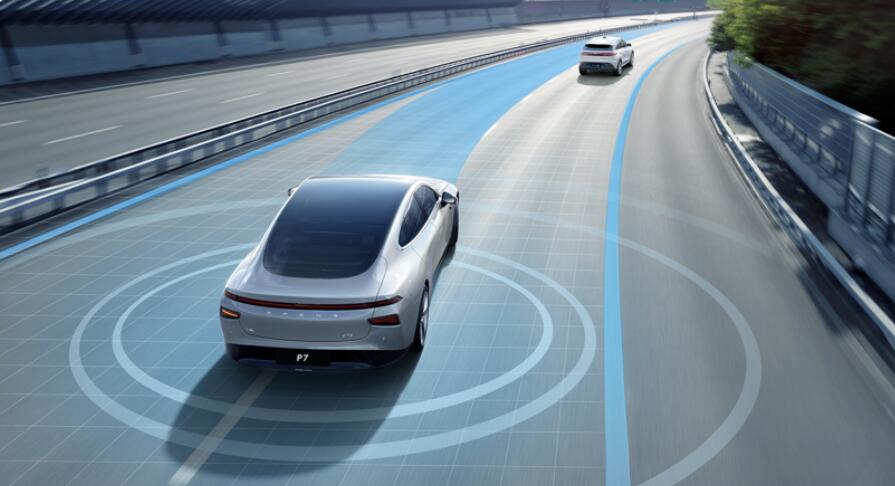 Since January 26, 2021, when XPeng pushed OTA 2.5.0 to P7 models, thus bringing the NGP feature, users have used it for a total of 19.25 million kilometers, according to data released by the company today.

The data is dated January 20, and the mileage could circle the equator about 500 times, XPeng said. 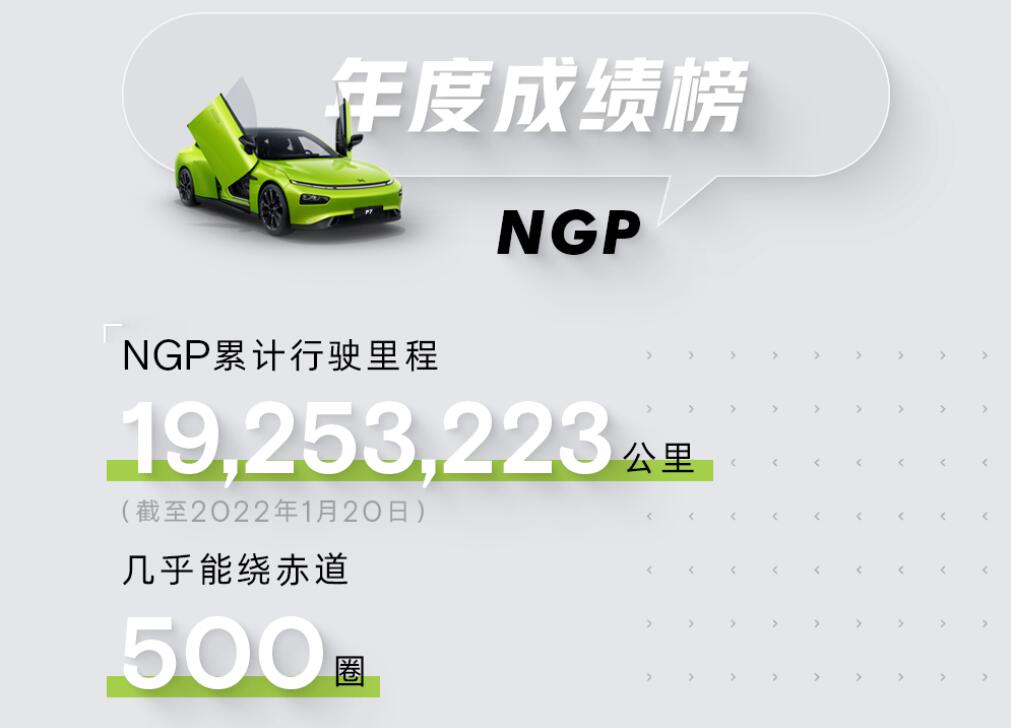 Over the past year, NGP has achieved 96 percent penetration among XPeng vehicle users and accumulated 224,119 hours of driving, the company said.

The time period when the feature is most frequently enabled is 4-5 p.m. each day, the company said. 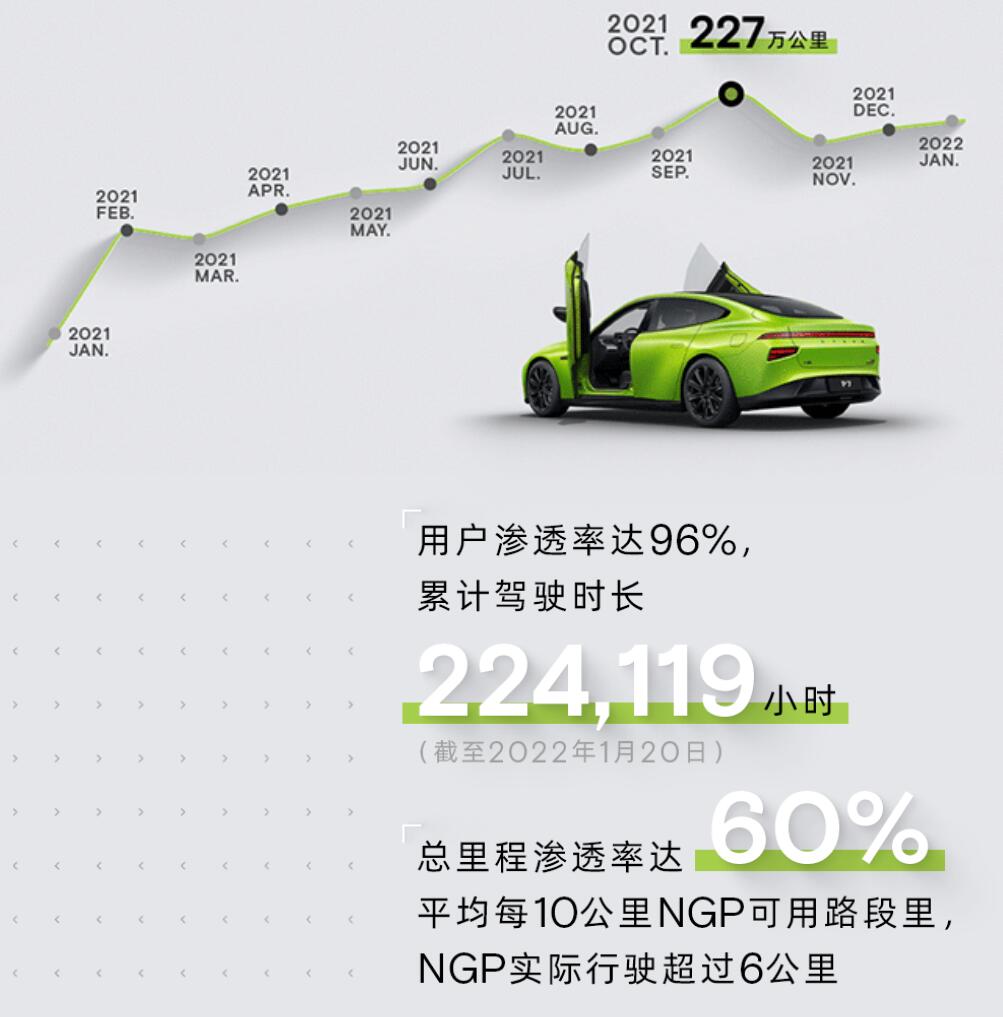 NGP, which enables navigation-assisted driving from point A to point B based on a user-set navigation route, is only available on some XPeng P7 models equipped with XPilot 3.0 or above.

The feature allows the vehicle to automatically change lanes, overtake, make speed limit adjustments and get on and off ramps on the highway.

However, XPeng has previously emphasized that the feature is assisted driving, not fully released autopilot, and cannot completely replace the driver.

Users need to scan the code through XPeng app to watch the NGP safety operation video and pass the safety test before starting the NGP. Users also need to operate as required when using it, otherwise they cannot start the feature.

At the end of March last year, XPeng completed a 3,000-kilometer NGP long-distance driving challenge, claiming a success rate of more than 90 percent in using the feature on the vast majority of roads.