The Chinese New Year holiday is next week, and the peak travel season starts this week. 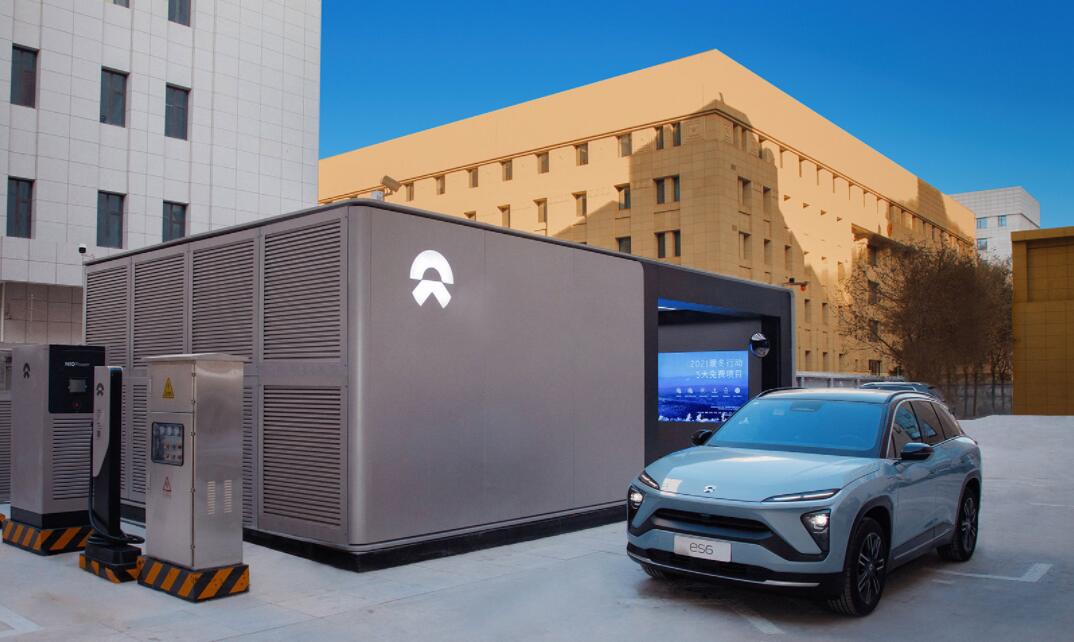 Of these battery swap stations, 212 are located along highways, exceeding NIO's goal announced last September of increasing the number to 169 by the Chinese New Year holiday.

Among the battery swap stations added by NIO today, four are located within the service areas of the G15 Shenyang-Haikou Expressway, allowing the energy replenishment network to cover the Zhejiang section of the expressway.

Next week is the Chinese New Year holiday in China, and the peak of travel for the population begins to arrive this week.

Some Weibo users have shared information showing that there have already been clashes between electric vehicle owners fighting over charging piles.

In one video, a large number of fuel vehicles waiting in line to refuel in a service area led to a blockage in front of an NIO battery swap station. 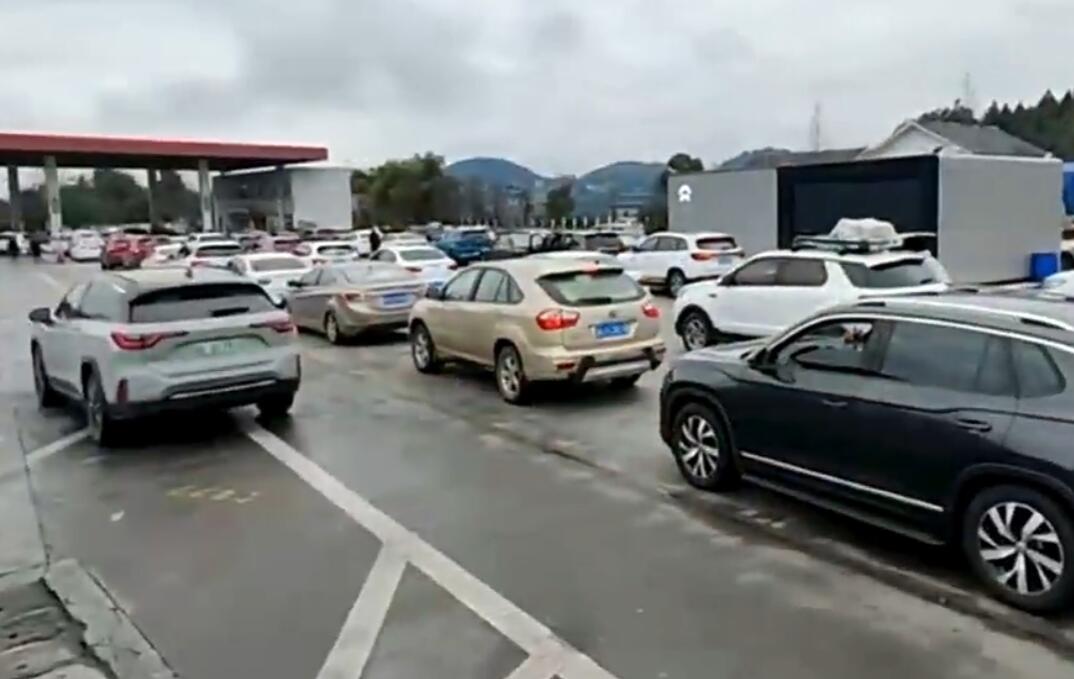