Why is NIO setting up an insurance unit?

Industry sources said that carmakers can integrate insurance services and sales by setting up their own insurance business, which can also maintain a closer relationship with users. 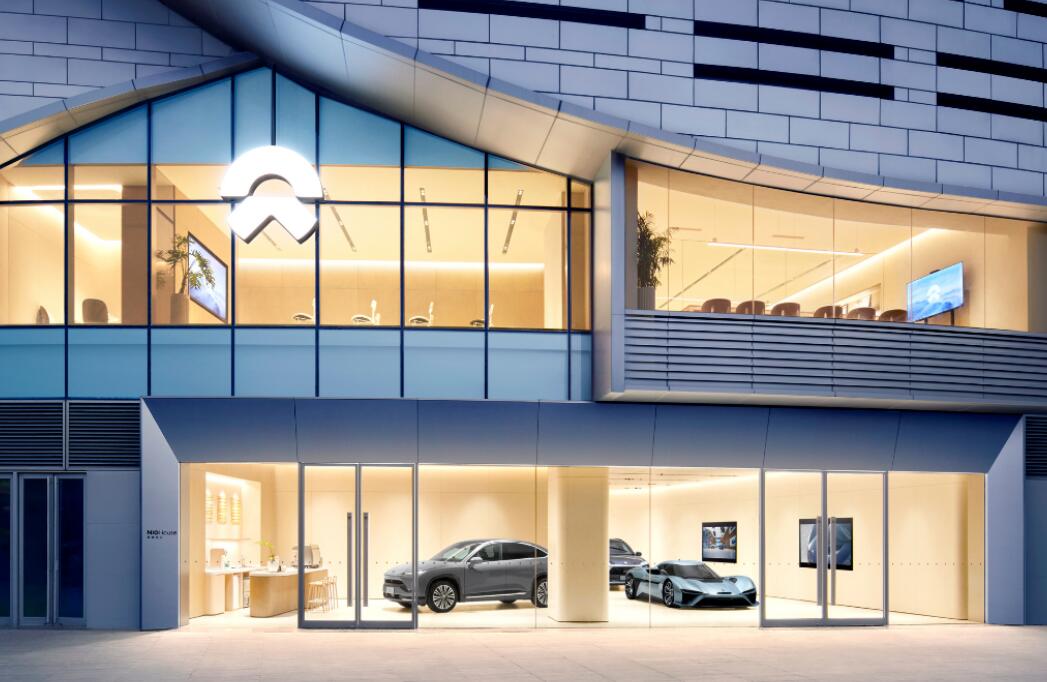 NIO recently incorporated an insurance brokerage company, which has prompted some readers to ask why it did so.

NEV makers can integrate their sales models and car insurance service packages after they get their own licenses, the sources said, adding that the deeper reason is that they can keep users firmly in their hands through car insurance to create a closed-loop service.

NIO recently registered an insurance brokerage company with a registered capital of 50 million yuan ($7.9 million) in Hefei, Anhui province, where its China headquarters is based, information from data provider Tianyancha shows.

The company, called NIO Insurance Brokers Ltd was founded on January 19 and is legally represented by Stanley Qu, NIO's vice president of finance.

NIO previously had a paid service package for vehicle owners that covered vehicle insurance, but the products were sourced from other insurers.

As the market for NEVs expands, the demand for auto insurance for such vehicles rises and could become a new growth area for car companies.

PICC Property and Casualty's NEV premium revenue reached RMB 4.03 billion in the first half of 2021 alone, up 60 percent year-on-year.

The NEV insurance market is still in the early stages of development, with multiple players flocking to it due to its high certainty of growth and relatively low threshold, the Cailian report said.