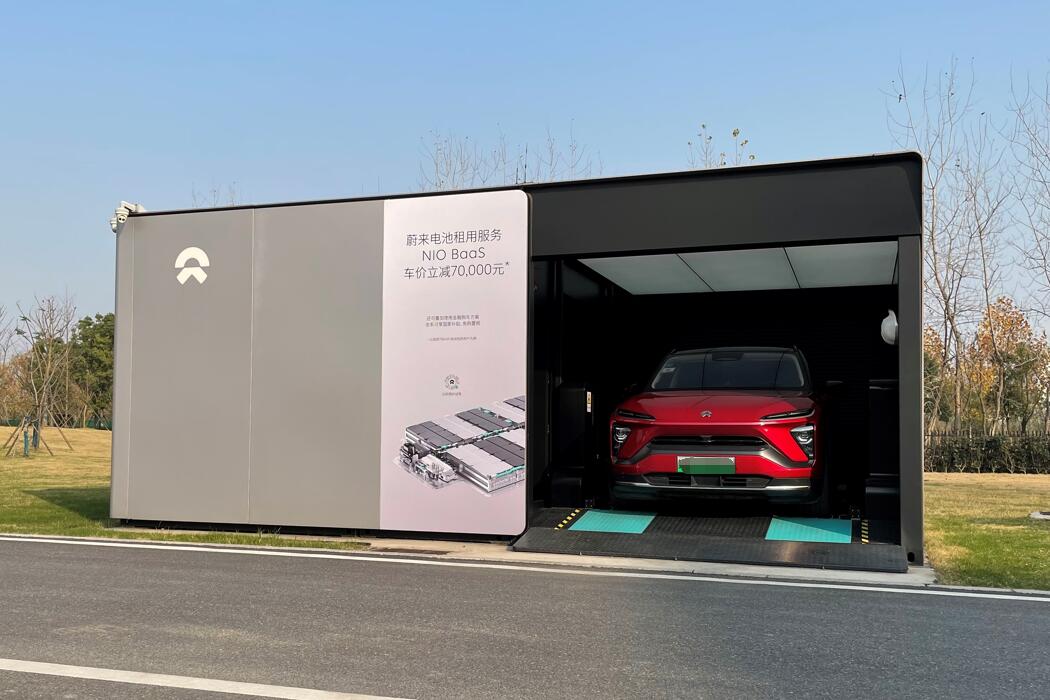 CATL's announcement of its new brand EVOGO is seen as an important endorsement of the battery swap model. Although the power battery giant has not released details of its business plan, NIO's model may be the most viable option in the eyes of analysts.

NIO's battery as a service (BaaS) model may be the mainstream option for players in the battery swap space, said top Chinese brokerage CITIC Securities in a research note released yesterday, adding that the business certainty of providing such services for operational vehicles is the strongest.

After more than a decade of exploration, battery swap has gradually formed a more mature business model under the joint efforts of vehicle makers, battery swap station operators, equipment vendors and battery makers, the team said.

One of the battery swap models that players in this field may choose in the future is NIO's BaaS model, according to the team.

The team did not elaborate on this, but said that for battery swap stations serving passenger cars, a utilization rate of about 20 percent, or 60 services per day, is the break-even point.

As utilization increases, the profitability of the stations increases significantly. At 100 vehicles per day, the net margin per station is about 18 percent, the team said.

The team expects 2022 to be the first year of substantial and rapid growth for the battery swap model, with more than 3,000 new battery swap stations expected to be added in China this year, bringing the total to more than 4,500.

By comparison, as of October 2021, there were only 1,086 battery swap stations in China.

CITIC Securities estimates that China will add more than 10,000 battery swap stations a year by 2025, bringing the total to more than 30,000.