HiPhi's first model, HiPhi X, has seen cumulative sales of 4,237 units since deliveries began in mid-May last year through the end of December. 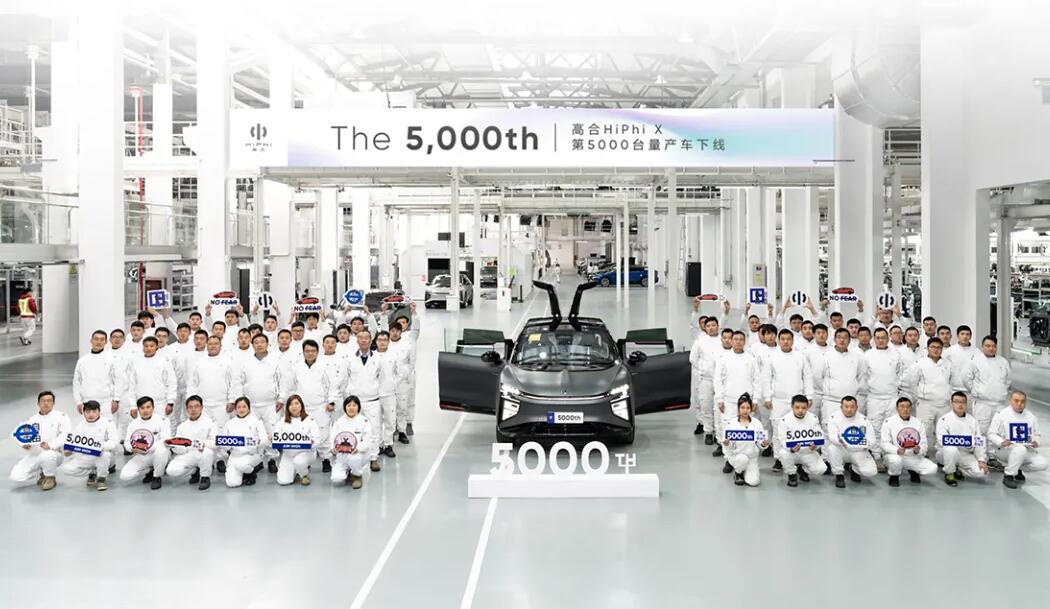 HiPhi, a local Chinese premium electric vehicle (EV) brand, announced that it saw its 5,000th production vehicle of its first model, the HiPhi X, roll off the production line today.

During the year-end sales season, HiPhi overcame difficulties including tight chip supply, the Covid-19 outbreak in some regions and material shortages to guarantee high-quality production, it said.

HiPhi, a brand of Chinese electric vehicle company Human Horizons, launched the HiPhi X in October 2020, with deliveries of the model officially starting in May 2021.

HiPhi sold 919 vehicles in December, up 20.5 percent from 763 units in November, figures released by the brand last week showed.

Since deliveries began in mid-May last year, the brand's first model, HiPhi X, has sold a cumulative total of 4,237 units, with 3,724 units delivered from July to December, it said.

HiPhi is the top-selling EV for luxury brands priced above RMB 500,000 for the second half of 2021, a first in the history of the Chinese brand, it claimed.

Shanghai-based Human Horizons announced yesterday that it signed an agreement on January 17 in Qingdao, Shandong province, to set up its China headquarters in the city. 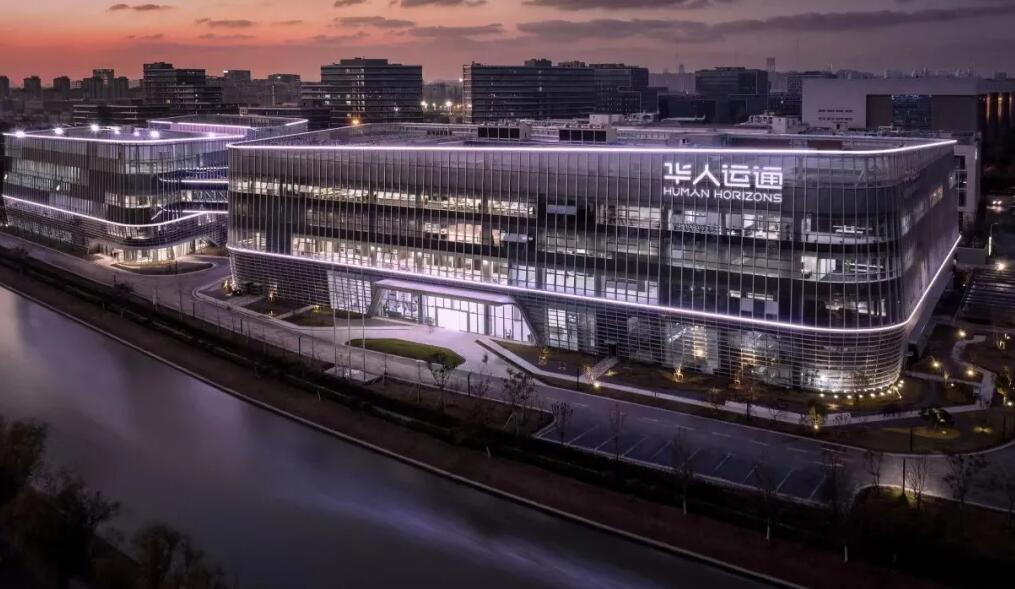 Human Horizons will establish the HiPhi Sales and Service Head Office in Qingdao to create a world-class R&D technology center for the world, it said.

Earlier today, Bloomberg said Human Horizons was considering an initial public offering in Hong Kong as soon as this year, citing people familiar with the matter.

The company is working with UBS and Morgan Stanley on a potential IPO that could raise about $300 million to $500 million, the report said.

The automaker initially planned to go public in the US but has now shifted the listing to Hong Kong, the report said, adding that deliberations are still ongoing and details such as the amount and timeline of the fundraising could change.

HiPhi said today that it has opened 37 HiPhi Hub experience stores in China. It has a total of 155 delivery centers, service centers and authorized sheet metal spray centers across 147 cities.