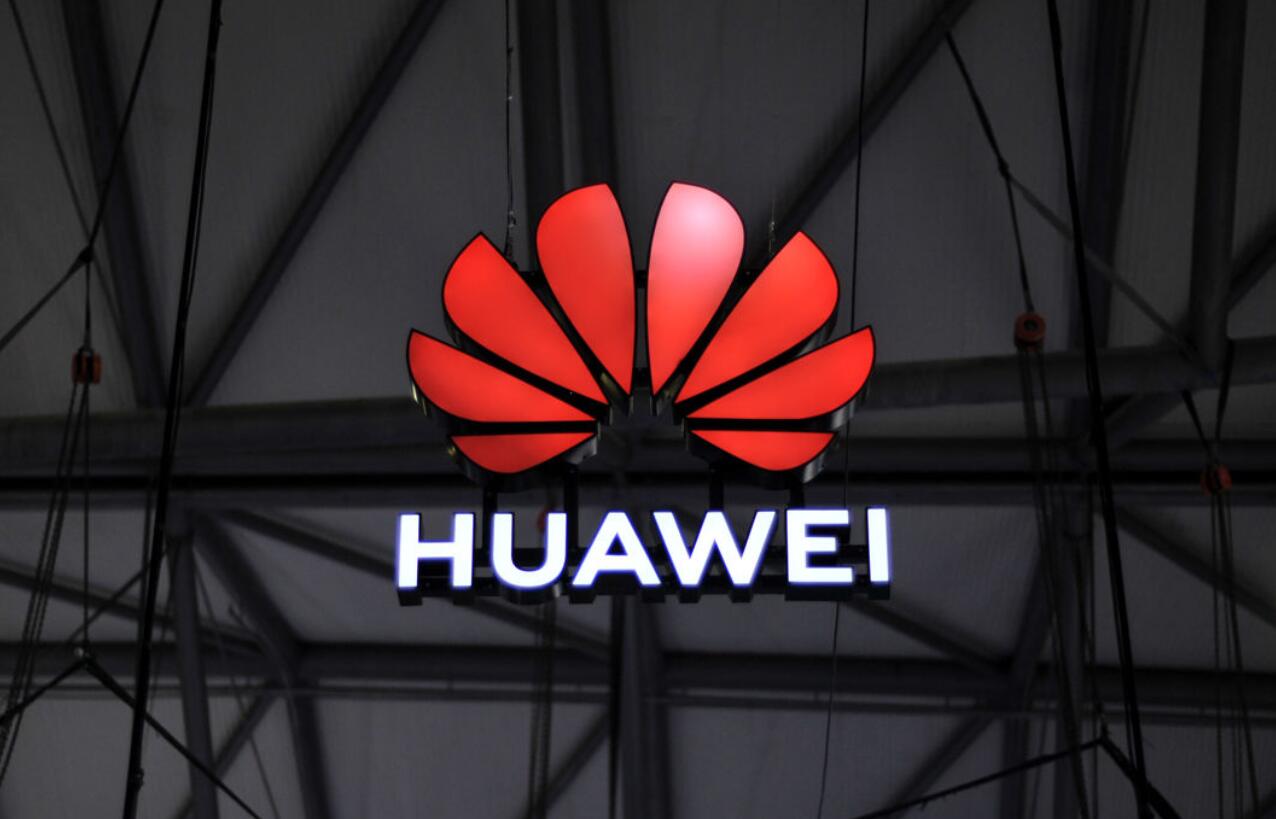 Huawei has started selling its 2-MWh energy storage system in Japan, according to a report by local media Cailian today.

Sources at Huawei declined to give information on the supplier of the cells used in the system, according to the report, without providing more information.

Huawei will combine small battery packs into container-sized units for sale to customers in Japan, with capacities that can be adjusted to meet actual application needs, to meet Japan's demand for electricity during the transition away from fossil fuels to renewable energy, according to the report.

Energy storage is a highly valued area in the global transition to renewable energy.

Huawei has become a major player in the lithium-ion battery energy storage sector and announced at the end of October last year that it had signed a contract with Shandong-based SEPCO III Electric Power Construction to build a 1,300MWh energy storage project in Saudi Arabia.

Huawei said the scale of the energy storage project is the largest in the world and has strategic significance and demonstration effect on the development of the global energy storage industry.