The project is 1,300 MWh in size, which Huawei says is the largest in the world. 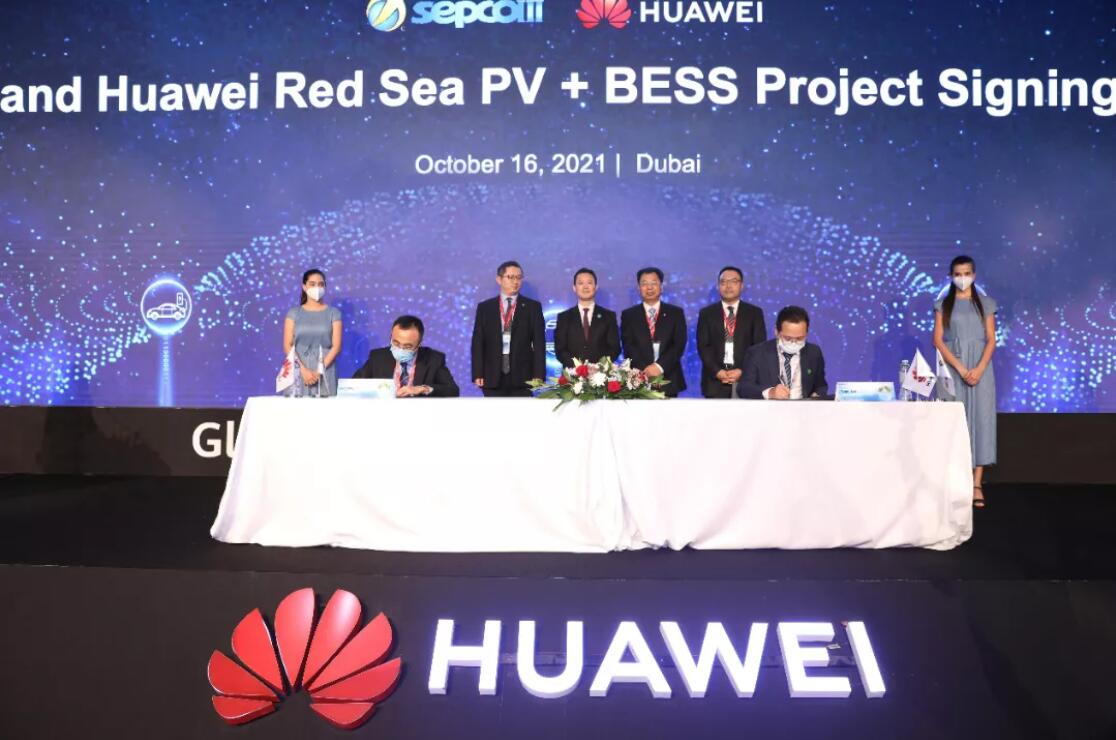 Huawei today announced that it has signed a deal with Shandong-based SEPCO III Electric Power Construction to build a 1,300 MWh energy storage project in Saudi Arabia.

The deal was made during the Global Digital Power Summit 2021 held in Dubai on October 16.

Huawei said the scale of the energy storage project is the largest in the world and has strategic significance and demonstration effect on the development of the global energy storage industry.

The energy storage project is a key one included in Saudi Arabia's Vision 2030 plan, with ACWA Power as the developer and SEPCO III as the EPC contractor.

The project is located in the city of Neom, where the entire city will be powered entirely by new energy sources.

Join our Telegram group to be alerted the moment we publish an article: t.me/CnEVPost
#Energy#Energy Storage#Huawei
0
Comments (0)