During his time at BAIC, he led the creation of the Arcfox brand and served as president of the business unit. 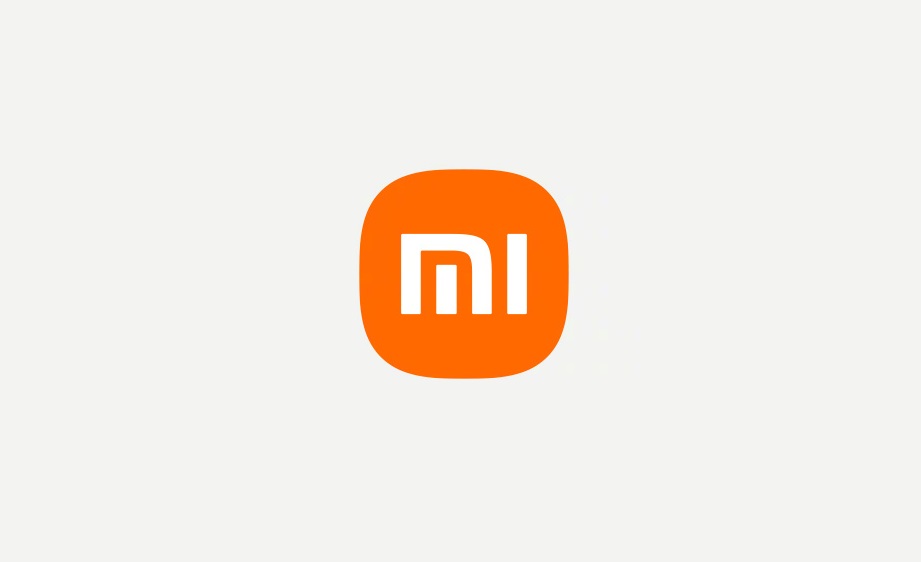 Smartphone giant Xiaomi today made one of the most important appointments in its automotive unit, signaling that the company is ramping up its efforts in the business.

Xiaomi today appointed former BAIC executive Yu Liguo as vice president of its auto business and political commissar of Xiaomi Auto's Beijing headquarters in an internal email, according to a report by 21jingji.

Yu, who joined Xiaomi in the second half of last year, will be responsible for coordinating the overall management of Xiaomi Auto, business promotion and the organization and talent building of the business' Beijing headquarters, according to the report.

During his time at BAIC, Yu led the creation of the Arcfox brand and served as president of the unit.

The company announced on September 1 last year that it had officially completed the company registration for its auto business, named Xiaomi Auto Co Ltd.

At the end of November last year, Xiaomi signed a contract with the Beijing Economic and Technological Development Area Management Committee to build a headquarters base for its auto business and its sales and R&D headquarters in Yizhuang, as well as an auto plant with an annual production capacity of 300,000 units.

The plant will be built in two phases, with an annual production capacity of 150,000 vehicles in the first and second phases, respectively, the announcement said, adding that Xiaomi's first car is expected to roll off the production line and achieve mass production in 2024.