XPeng's models priced below RMB 300,000 are being offered with reduced subsidies. 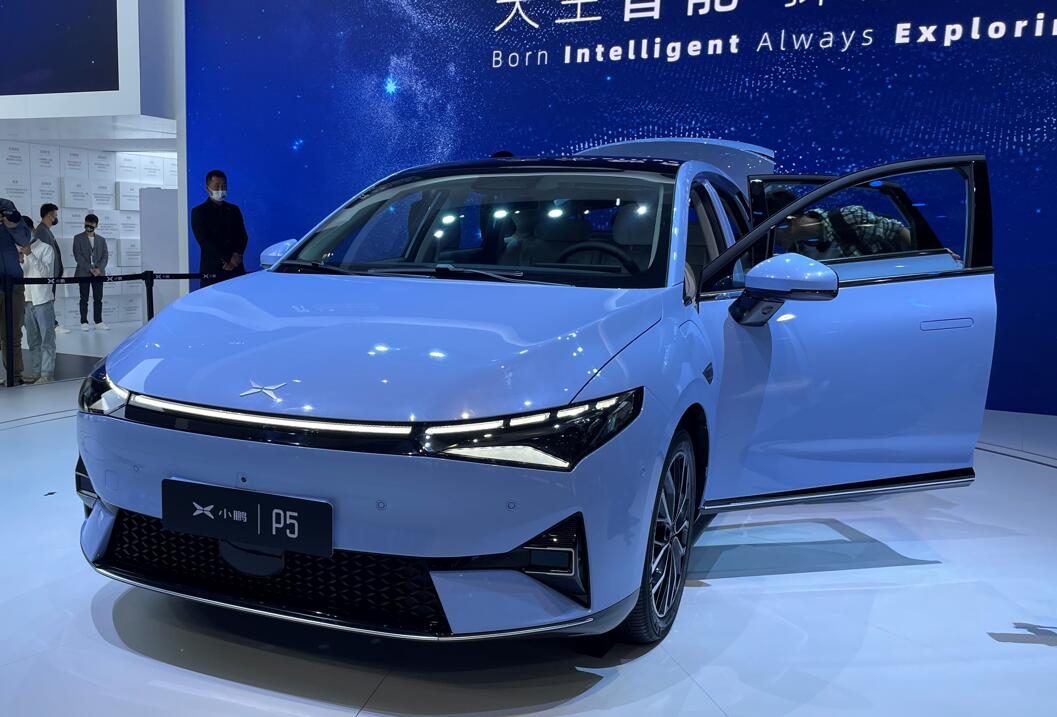 Prices for the vast majority of XPeng Motors' models have been raised as expected to reflect the drop of state subsidies in China.

According to current policies, models that do not support battery swap will not be eligible for subsidies if their price is above RMB 300,000. Therefore XPeng's models priced above that level have previously been excluded from subsidies.

China's Ministry of Finance released a plan on April 23, 2020 to reduce subsidies for new energy vehicles (NEVs) on a yearly basis, calling for the amount of subsidies to be reduced in principle by 10 percent, 20 percent and 30 percent from the previous year in each of the years 2020-2022.

The plan also mentioned that from 2020, the pre-subsidy selling price of new energy passenger cars must be below 300,000 yuan (including 300,000 yuan) to enjoy the subsidy.

However, in order to encourage the development of battery swap as a new business model, vehicles supporting battery swap are not subject to this requirement. Although XPeng's local counterpart NIO's models all start at more than RMB 300,000, consumers are still eligible for state subsidies.

On December 31, four ministries, including China's Ministry of Finance, announced that subsidies for NEV purchases will be slashed by 30 percent in 2022, compared to 2021.

The 2020 policy mentions that in principle, the annual subsidy scale is capped at 2 million vehicles. However, the latest regulations do not mention that number, meaning the limit has been dropped.

Late last month, XPeng said it would continue to offer the same subsidy amount as in 2021 to consumers who pay the deposit before 24:00 on January 10, 2022.

On December 1, NIO said owners who placed orders in 2021 but won't get delivery until early 2022 will be able to continue to enjoy the higher subsidy amount.

On January 1, NIO updated the latest subsidy amounts for consumers purchasing its vehicles, which have been reduced from the previous levels.