Longi is the world's largest photovoltaic company by market capitalization, and it actually has some competition with Tesla in its field.

The plant already has a lot of solar products from Longi, the report said.

Longi, based in Xi'an, Shaanxi province in northwest China, is the world's largest photovoltaic company by market capitalization, and it actually has some competition with Tesla in its field.

Tesla began its aggressive entry into the solar panel market after acquiring SolarCity in 2016. Its earnings report showed that it installed 83 megawatts of solar equipment in the third quarter of 2021, up 46 percent year-on-year.

Longi and Tesla are both giants in the BIPV (Building Integrated Photovoltaic) space, though the former is mainly for corporate customers and the latter offers Solar Roof mainly for general consumers.

Longi started to explore the BIPV market in 2019, and launched several products and supplied them to corporate customers in 2020. The company plans revenues of RMB 10 billion level for BIPV in the next five years, Yicai's report noted. 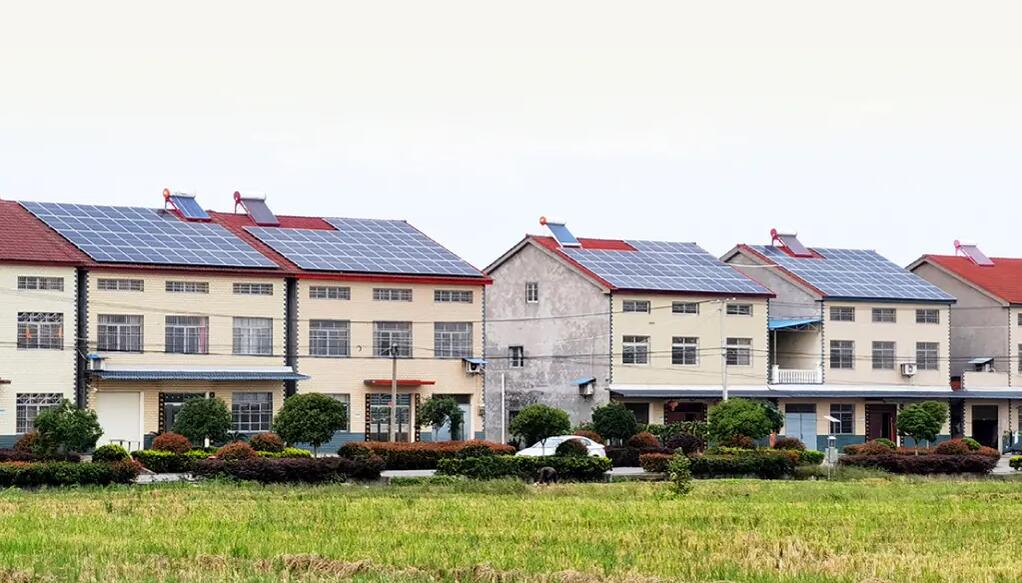 Tesla Giga Austin will be used to produce the Model Y and the electric pickup truck Cybertruck, with the first plant to be built for the production of the Model Y.

Recently it was reported that the production of Model Y in the plant will start soon.