All three models of the BMW iX series are available in China at about double the price of NIO's SUV models. 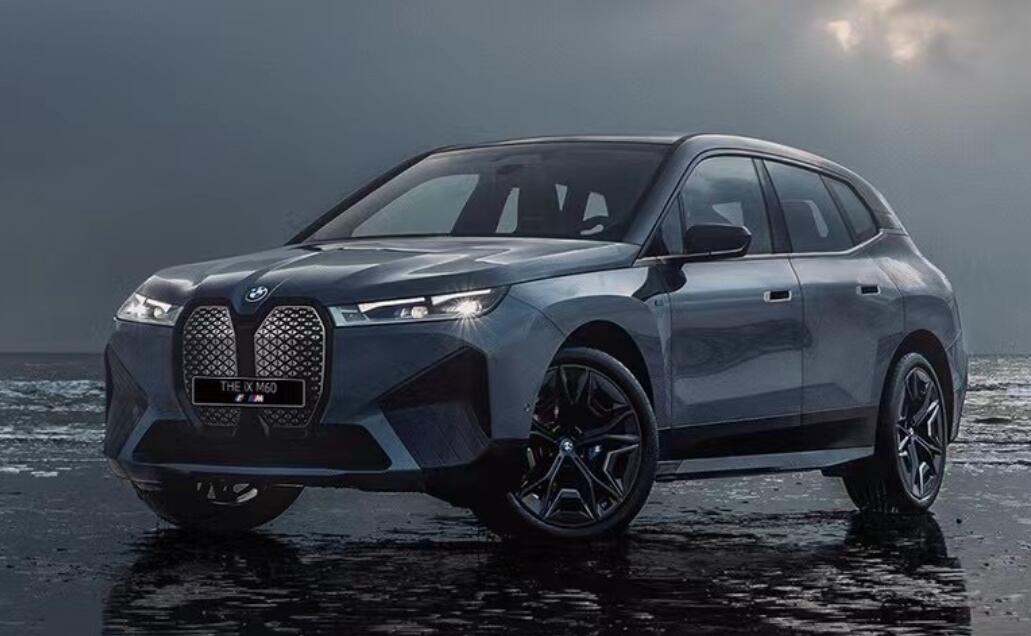 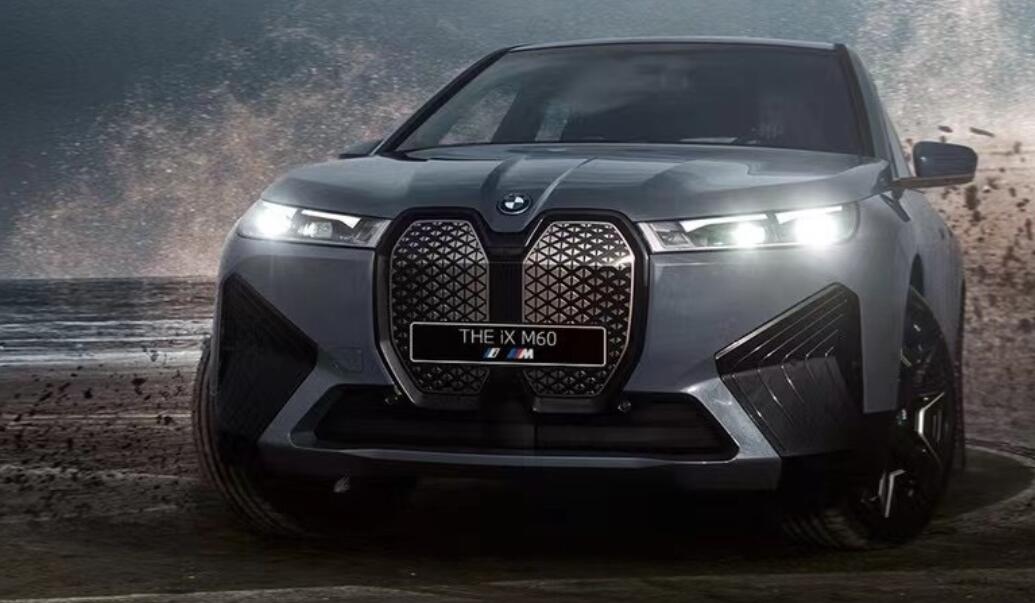 BMW launched the iX xDrive 50 in China at the Guangzhou Auto Show on November 19 with a suggested retail price of RMB 846,900.

With this, the entire BMW iX lineup is available in China at roughly double the price of local luxury carmaker NIO's SUVs.

The iX M60 is the first high-performance electric sports activity vehicle (SAV) in BMW's M Series and the first BMW model to exceed 1,000 Nm of torque.

The BMW iX M60 is equipped with an exclusive electric drive system and has a range of up to 566 km under the WLTP standard.

Its dual electric motors unleash a maximum output of 455 kW and accelerate from zero to 100 km/h in 3.8 seconds.

With a top speed of 250 km/h, the model is the fastest production all-electric model from BMW up to now.

The BMW iX M60 is equipped with an automatic parking assist system that supports remote parking from a cell phone. It has a route memory function and can store up to 10 parking paths. 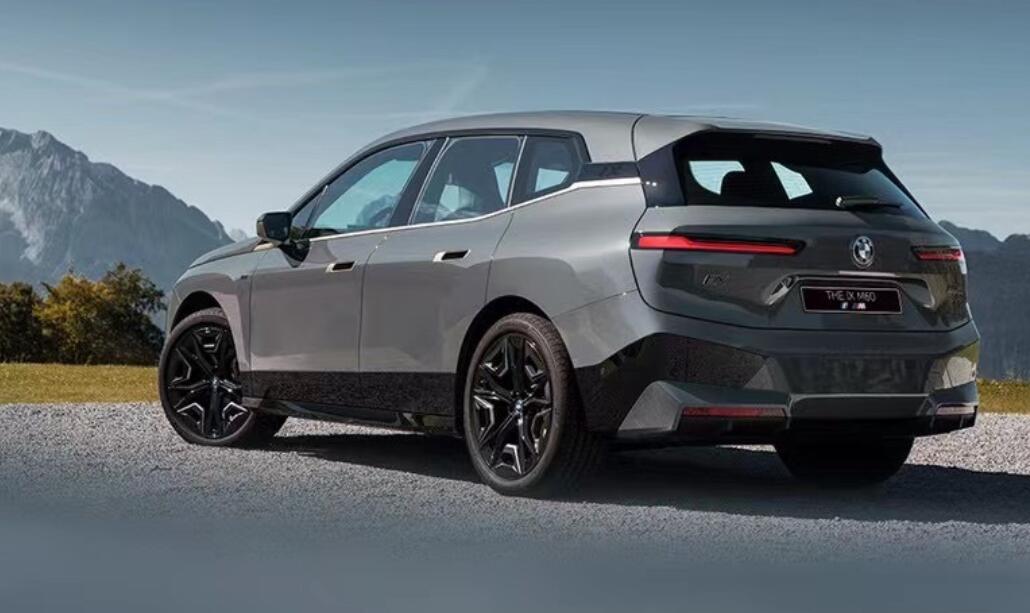 The BMW iX xDrive 40 has a range of 455 kilometers under CLTC standards, with dual motors unleashing a maximum output of 240 kilowatts and an acceleration time of 6.1 seconds from zero to 100 kilometers. 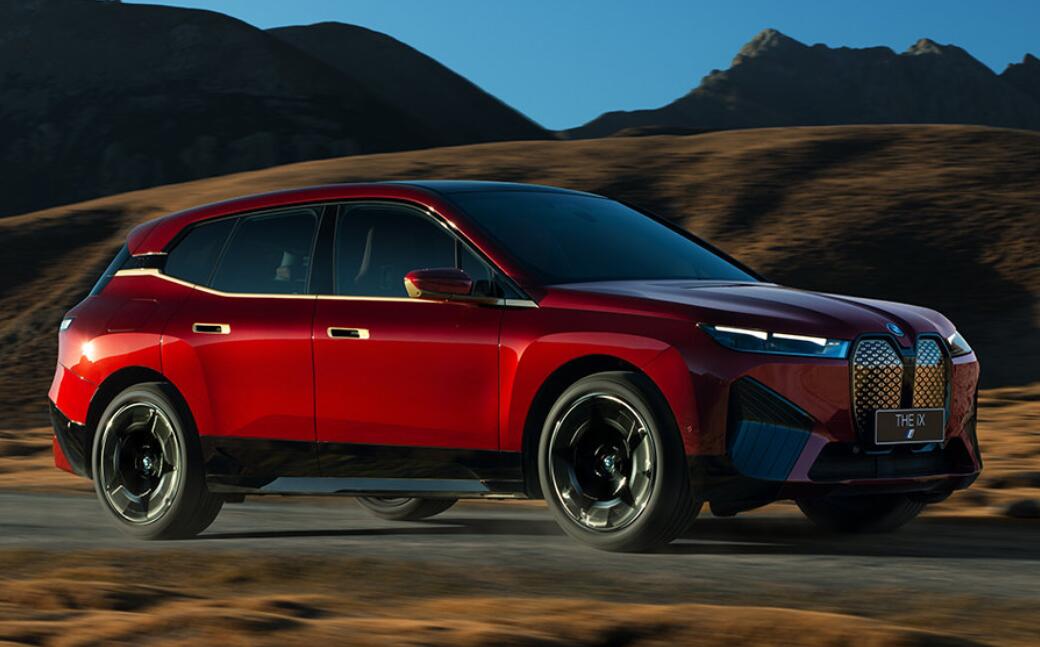 The car can accept up to 100 kW of charging power on DC charging, taking 41 minutes to charge the battery from 10 percent to 80 percent.

On December 16, BMW announced an upgrade of its China strategy to align with its China development goals, uphold the "China First" principle and prioritize the needs of the Chinese market in new product development.

In 2022, BMW will present five all-electric models to Chinese customers, including the BMW iX, BMW i4, and the all-electric BMW 3 Series produced in Shenyang, it said.

In addition, an all-electric flagship model will also be unveiled within the next year. By the end of 2023, the BMW Group will offer some 13 all-electric products in the Chinese market, it said.