"China First" means that the local team will have enough independence to respond quickly to market changes and take Chinese customers' expectations into account at the product concept stage, BMW said. 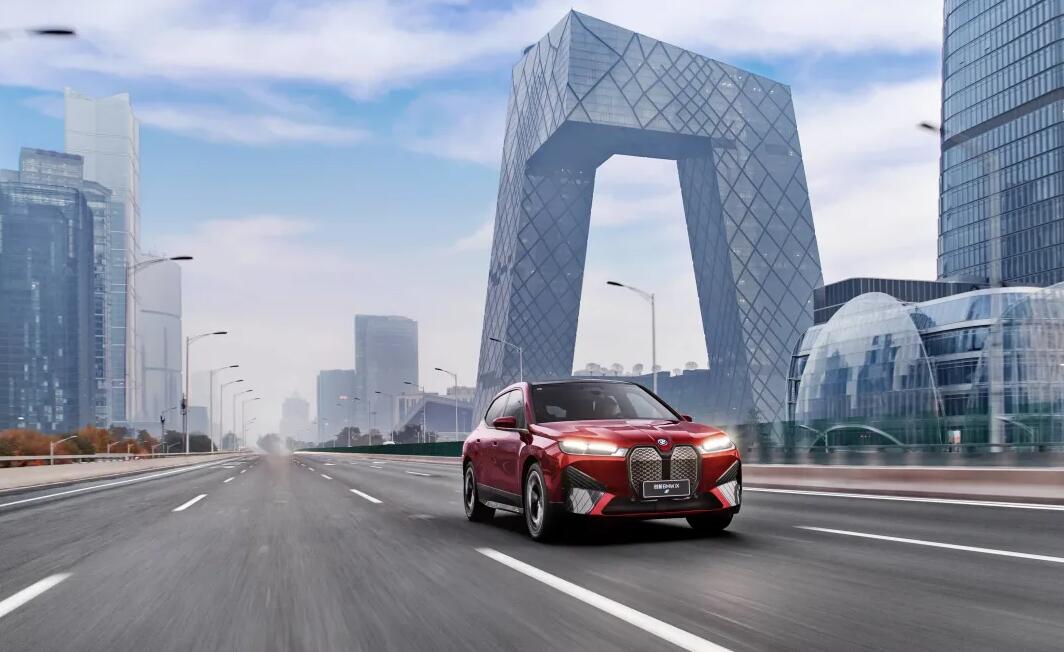 The German luxury brands seem to be lagging behind in the fast-growing Chinese new energy vehicle (NEV) market, but that doesn't mean they're giving up on their efforts.

BMW Group announced today on its official WeChat account that it will upgrade its China strategy to align with its Chinese development goals, upholding the "China First" principle and prioritizing the needs of the Chinese market in its new product development.

The German luxury carmaker said the principle has already been proven in the fuel car segment, so it will deepen its "China First" strategy in the electrification process.

BMW today held its 2022 "New Year's Eve Online Conference" and described the strategy upgrade with the theme "At Home in China," according to the WeChat post. 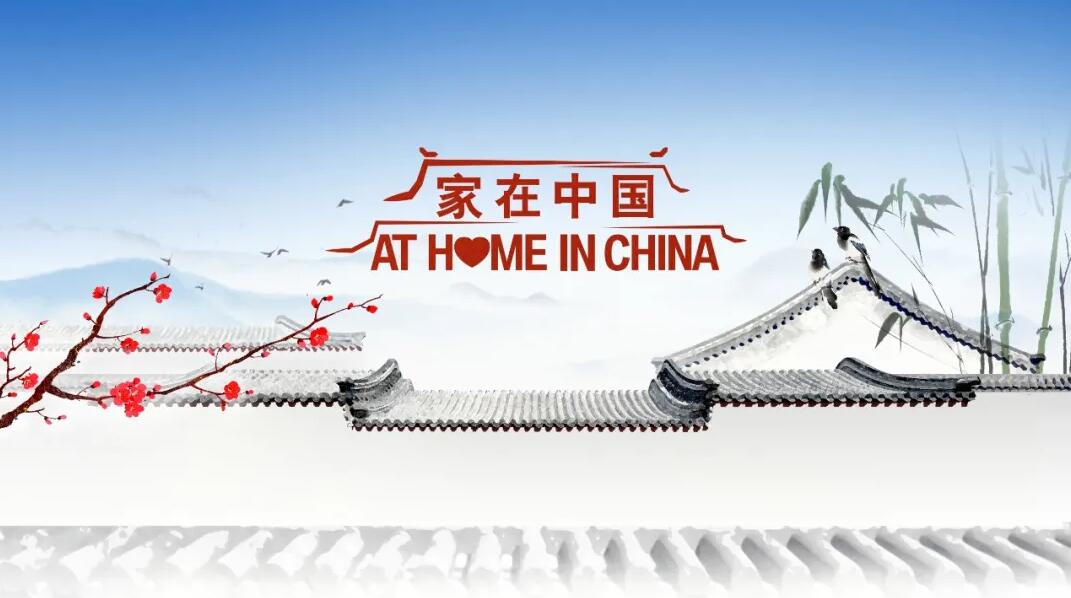 Looking ahead to 2025, BMW will accelerate electrification, digitalization and sustainability in China to keep pace with the country, it said.

In 2022, BMW will see the opening of its three new or upgraded plants in Shenyang and Zhangjiagang and the production of the second BMW 3 Series all-electric vehicle in Shenyang, further enhancing China's position as one of BMW's three global production bases for NEVs, according to Nicolas Peter, BMW's global finance director.

According to Jochen Goller, President and CEO of BMW Greater China, the company's China strategy upgrade can be described by a few numbers:

"1", which refers to the "China First" principle.

"2", which means that both BMW and MINI brands will be rooted in China.

"3", which refers to the firm transformation along the three directions of electrification, digitalization and sustainability.

"4", which refers to the four R&D and digitalization sites in Beijing, Shanghai, Shenyang and Nanjing.

"5", which refers to the five BMW all-electric models that will be presented to Chinese customers in 2022.

"200 million" and "1.5" represent the BMW Group's carbon reduction target by 2030 and its commitment to the Paris Agreement's 1.5 °C temperature control target, respectively.

According to BMW, "China First" means that the local team will have enough independence to respond quickly to market changes and take into account the expectations of Chinese customers at the product concept stage.

BMW's success in the fuel car segment has proven this thinking, and it will continue to deepen its "China First" strategy in the electrification process, it said.

In 2022, BMW will present five all-electric models to Chinese customers, including the BMW iX, the BMW i4 and the all-electric BMW 3 Series produced in Shenyang.

In addition, an all-electric flagship model will also be unveiled within the next year. By the end of 2023, the BMW Group will offer around 13 all-electric products in the Chinese market, it said.

BMW will continue to advance its sales and service network upgrades, with more than 500 of the approximately 600 dealer locations already having completed BMW i business certification.

In 2022, BMW will work with dealers to pilot "BMW i Experience Stores" in urban centers to respond to Chinese consumers' growing demand for new energy and new experiences, it said.

The specific needs of the Chinese market will remain at the forefront of the development process for the "New Generation" models. By 2025, a quarter of BMW's sales in China will be purely electric vehicles, it said.

BMW has built the largest R&D and digital system outside of Germany in China, with a team of more than 1,650 people, including about 600 software developers, according to the company.