JiDU Auto will unveil its first concept robot car in the first half of 2022, with mass production and delivery in 2023.

Baidu's car-building unit JiDU Auto will unveil its first concept robot car in the first half of 2022, with mass production and delivery in 2023, the Chinese search engine giant said today.

Baidu today hosted Baidu Create, its annual flagship developer conference and the first metaverse conference in China, through its metaverse platform XiRang. Robin Li, the company's founder, chairman and CEO, revealed the plans at the event. 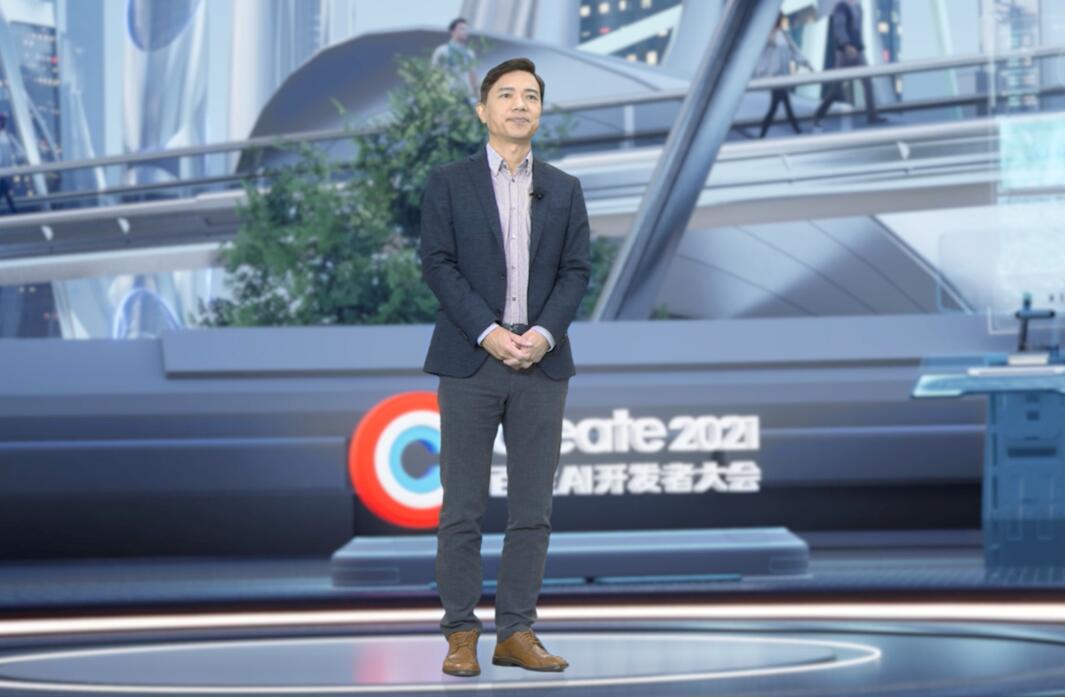 "Robot car is our judgment of the future of automotive development," Li said, adding, "I am confident in JiDU's future and very excited about JiDU's robot car."

In March 2021, Baidu established JiDU, an independent intelligent electric vehicle (EV) making company, which is building robot cars with three product concepts. According to Li, the three concepts are:

Robot car with L4 self-driving capability, so that it can "move freely".

Human-vehicle interaction and precise recognition of voice semantics, so that the car and people can "communicate naturally". This means that the car can interact with people face to face like friends. It understands your emotions, responds to your needs in real-time, and is an attentive intelligent partner.

The robot car can self-learn and iterate, and can "self-grow". It will continue to learn the user's use and interaction habits, based on behavioral data, and constantly optimize the experience of self-driving and intelligent cockpit.

JiDU is brewing a long-term change in the way we travel by creating revolutionary robot cars with emotion and intelligence, Li said, adding that the company is reinventing the human-machine relationship with an immersive, reassuring and empathetic experience.

On January 11, Baidu announced its entry into the car-making industry as an automaker by forming an EV company with Geely.

JiDU was officially launched on March 2 and will be based on Geely's Sustainable Experience Architecture (SEA) platform, supporting the car company with artificial intelligence, Apollo autonomous driving, Xiaodu voice assistant, and Baidu Maps.

At the end of April, JiDU CEO Xia Yiping said the company's products are planned in a "series", with a new car launched every 1-1.5 years. "Based on this speed and investment, the expected investment in the next five years is RMB 50 billion."

Design of the company's cars has been underway since February, and the first EV will be unveiled at next year's Beijing Auto Show, Xia said.

The model then will be a concept production car that is about 90 percent close in appearance to the production car. Optimistically, reservations could be made within the next year, he said.

At today's Baidu Create conference, in addition to announcing JiDU's product plans, Li also mentioned again his vision for the future of transportation.

Intelligent transportation will be a major change that will affect the next 10-40 years, which can make the first-tier cities in China no longer need to impose purchase and traffic restrictions on cars within 5 years, and basically solve the congestion problem within 10 years, he said.