For the past three days, there has been one fire each day for WM Motor's EX5 model.

For an electric vehicle (EV) maker, a vehicle fire can mean an image crisis, let alone one in a row within a week. 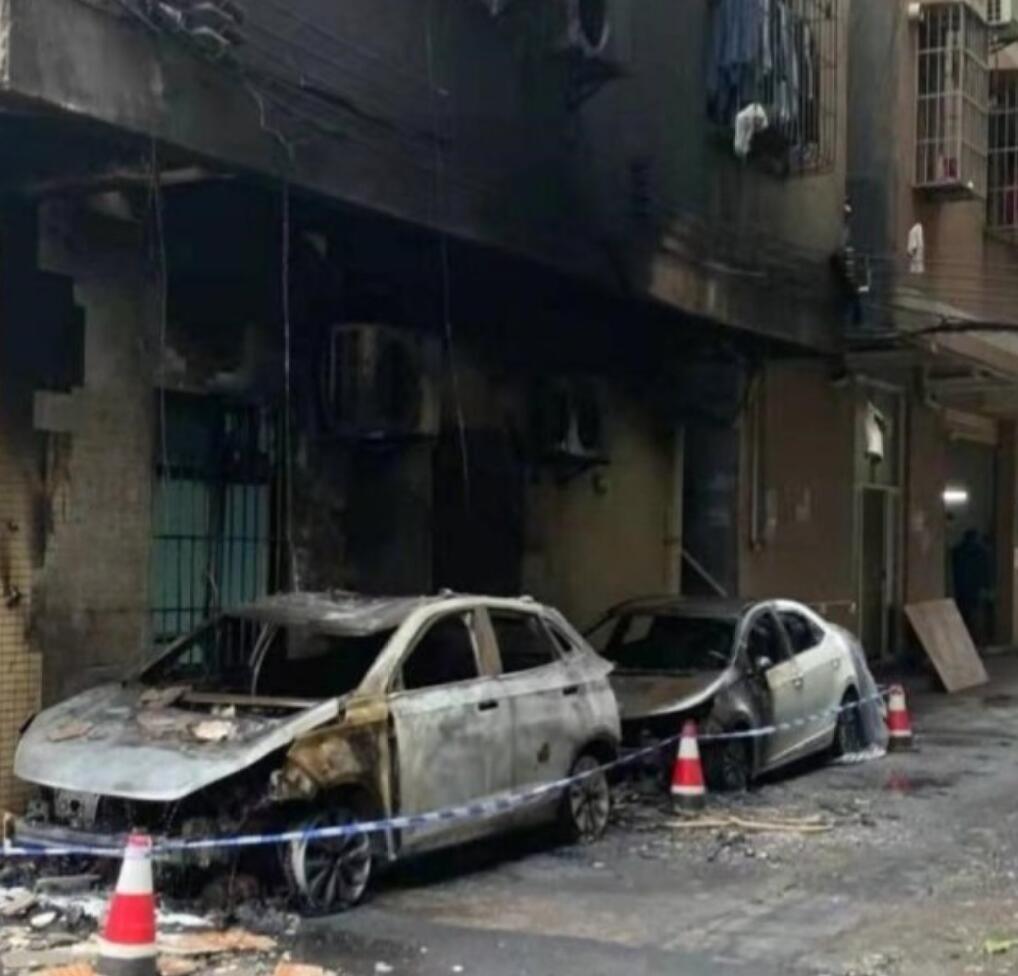 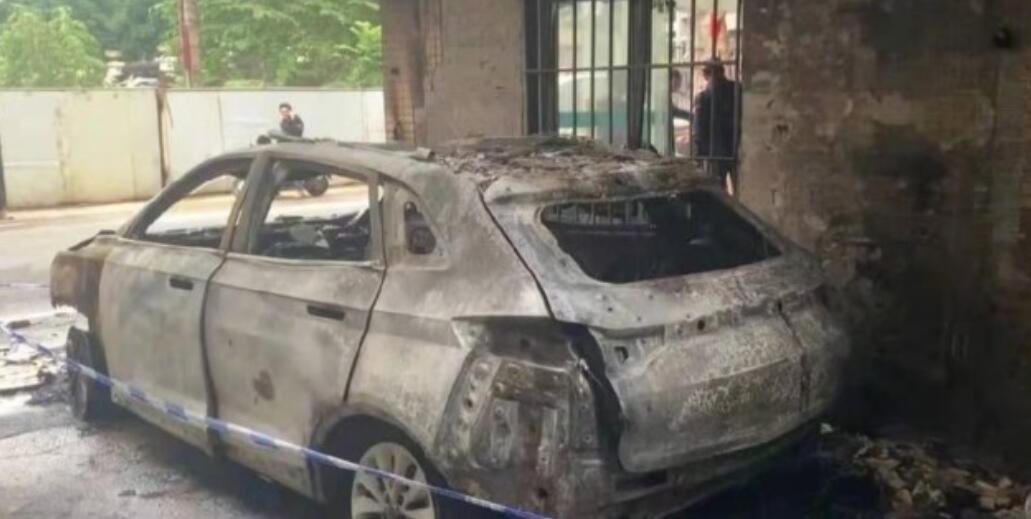 This is the third fire in a row for the model this week, following similar accidents in Zhengzhou City in central Henan Province and Sanya City in Hainan Province.

Pictures of the scene show the vehicle badly damaged, the report said, adding that the company had not responded by press time.

A WM Motor EX5 caught fire while charging at a charging station in Zhengzhou at around 04:30 am on December 21, according to a previous report by yiche.com.

Pictures of the scene show the vehicle was badly damaged, but fortunately, the accident did not cause any casualties, according to the report.

According to a report by cheyun.com, the female owner said the car was bought 7 or 8 months ago and she was sitting inside the car when it was charging, and rushed out of the car when she heard the explosion.

At around 7 pm on December 22, an electric car parked on the road in the city of Sanya suddenly caught fire, according to a report by the local Nanguo Metro newspaper on Wednesday.

The local fire department got the fire under control in time, but the electric car was burned to the ground, according to the report.

"At first there was just some smoke, and after a while the vehicle was engulfed in flames," the report said, citing a witness.

The report did not mention the brand of the car, but the attached video suggests it was a WM Motor EX5.

Last October, the EX5 model was involved in four fires within a month, leading to an image crisis for WM Motor.

WM Motor subsequently recalled 1,282 units of the model, saying that the vehicles had abnormal lithium precipitation in the power cells due to impurities mixed in the production process by the battery cell supplier.

In extreme cases, this could lead to a short circuit in the cells, triggering thermal runaway of the power cell and creating a risk of fire, a safety hazard, the company said at the time.

WM Motor then replaced the power battery packs with cells from other suppliers free of charge for the vehicles covered by the recall.

The specification sheet of EX5 on WM Motor's official website shows that the model is equipped with a ternary lithium battery, but it does not reveal who the supplier is. 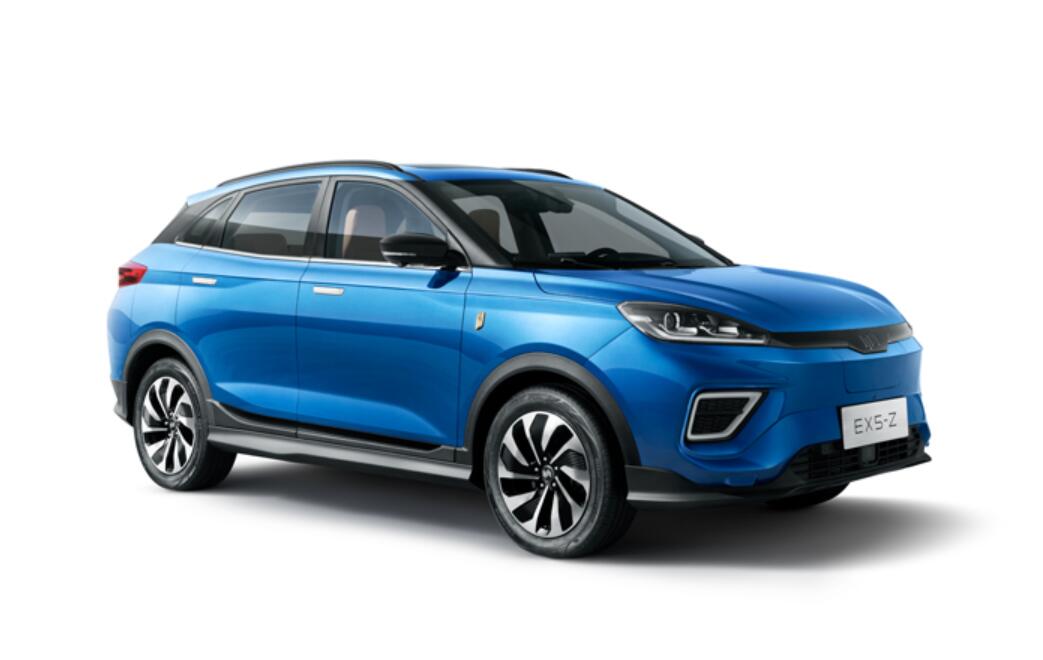 WM Motor, once one of China's most successful electric car companies, has had an average year, failing to report sales figures in several months.

It delivered 5,027 vehicles in November, up 67 percent from a year earlier and a new single-month sales high, the company announced earlier this month.

But compared with October's 5,025 units, WM Motor's deliveries in November were up just two units.

The latest fire incident comes as WM Motor is in the midst of a Series D2 funding round, in which it announced on December 1 that it had secured $152 million led by local real estate developer Agile Property.