The first teaser image released by NIO shows the model, which will be announced on December 18, equipped with cut-through taillights.

The image, posted on NIO's official WeChat account, shows the model, which will be announced on December 18, with a cut-through taillight design.

Other than that, NIO did not announce any further information. 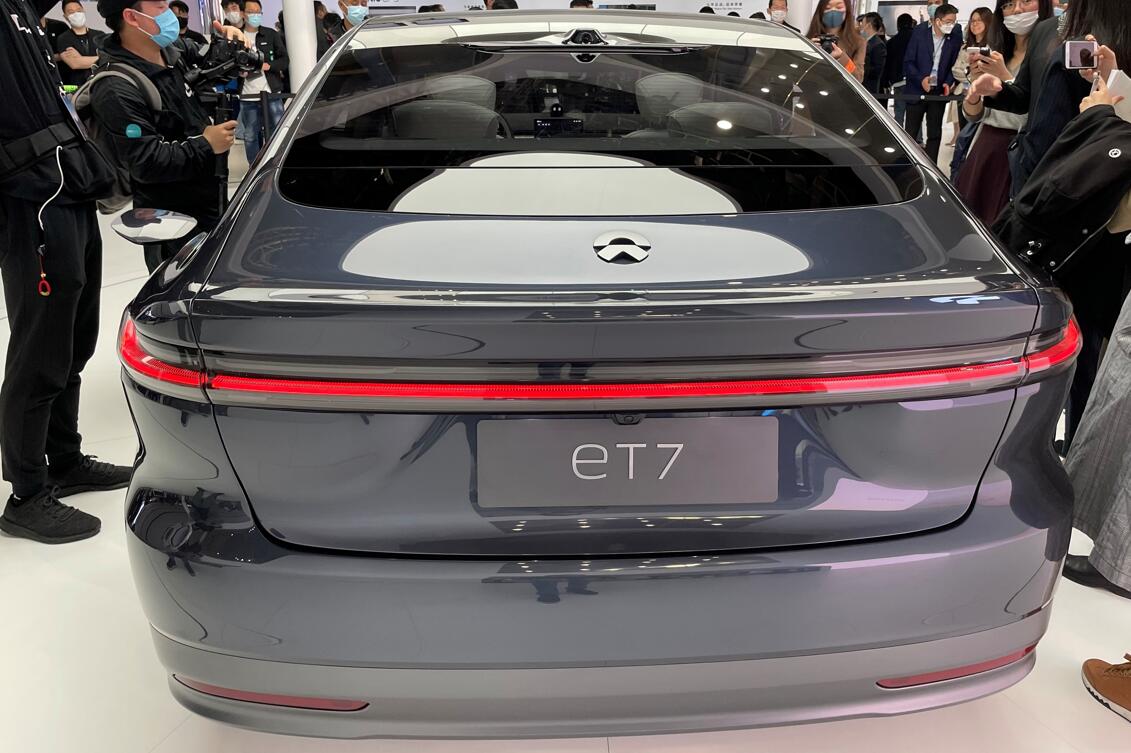 NIO Day 2021 will be held on December 18 at the Olympic Sports Center in Suzhou, a city located about 100 kilometers west of Shanghai.

NIO usually holds the most important event of the year, NIO Day, at the end of each year or at the beginning of the following year, and unveils its latest model. The last NIO Day was held on January 9 of this year, when NIO released its first sedan, the ET7.

At this year's NIO Day event, it is expected to unveil a model called ET5 and probably another unknown model at that time.

It is not clear whether the model in NIO's teaser image is the ET5 or that unknown model.

In the comment section of NIO's Weibo, a user asked, "Is this the ET5?" NIO responded, "Please take a closer look," prompting some speculation that the model might not be an ET5.

NIO said on August 12 that it aims to deliver three products based on NIO Technology Platform 2.0 in 2022, including its flagship sedan ET7, which was announced earlier this year.