Ora previously claimed that its hot-selling Good Cat model used Qualcomm's octa-core chip, but it was discovered that it was actually Intel's quad-core chip, released five years ago. 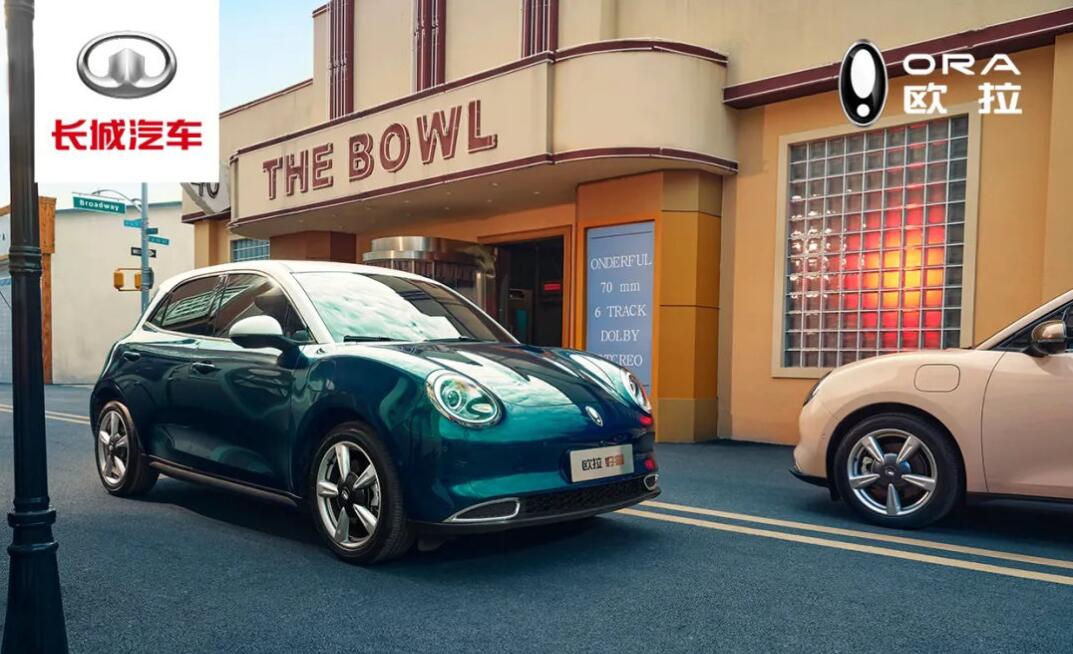 Great Wall Motor's electric vehicle brand Ora has had initial success in China, with deliveries exceeding 10,000 for the majority of months this year. However, that success has recently been put in jeopardy by problems with the use of chips.

Ora did not explicitly say so, but these specifications correspond to those of the Snapdragon 8155 processor currently used by mainstream EV makers in their flagship models.

However, at the end of October, an owner discovered that the Good Cat model sold by Ora in Thailand supported CarPlay, but the version sold in China did not have the feature.

Subsequently, other users discovered that this was because the Good Cat model sold in China was not using the Qualcomm chip, but an Atom A3940 chip with four cores released by Intel in the fourth quarter of 2016.

This began to spark protests from owners, and a large number of them began posting videos of the Ora's center screen lagging on social media.

The incident has also attracted the attention of China's state broadcaster CCTV, which has been following the story recently.

Ora has responded several times, confirming that the Good Cat does not use Qualcomm's octa-core chip and removing marketing texts involving Qualcomm from its website.

Today, Great Wall Motor issued another statement on the matter, apologizing for the confusion it caused owners.

"After the incident, Great Wall Motor has taken it very seriously and has asked the Ora brand to verify and correct the content of the official website and give owners a satisfactory answer," the statement said.

Perhaps to avoid these swirls of public opinion from affecting its sales, Great Wall Motor also included in the statement an additional benefit package worth RMB 7,200 for consumers who placed orders for the Good Cat model before December 31.

Ora sold 16,136 vehicles in November, up 39 percent year-on-year and up about 22 percent from October, according to data released Tuesday by Great Wall Motor.

Cumulative Ora electric vehicle sales so far this year have reached 114,102, up 162 percent from a year ago.

The Ora Good Cat sold 8,855 units in November, up 13 percent from 7,845 in October, a new single-month sales high. Cumulative sales for the model from January to November were 40,246 units.