That's partly because BYD Semiconductor's production capacity is really tight, and partly because it's trying to cut back its affiliate deals with BYD Group. 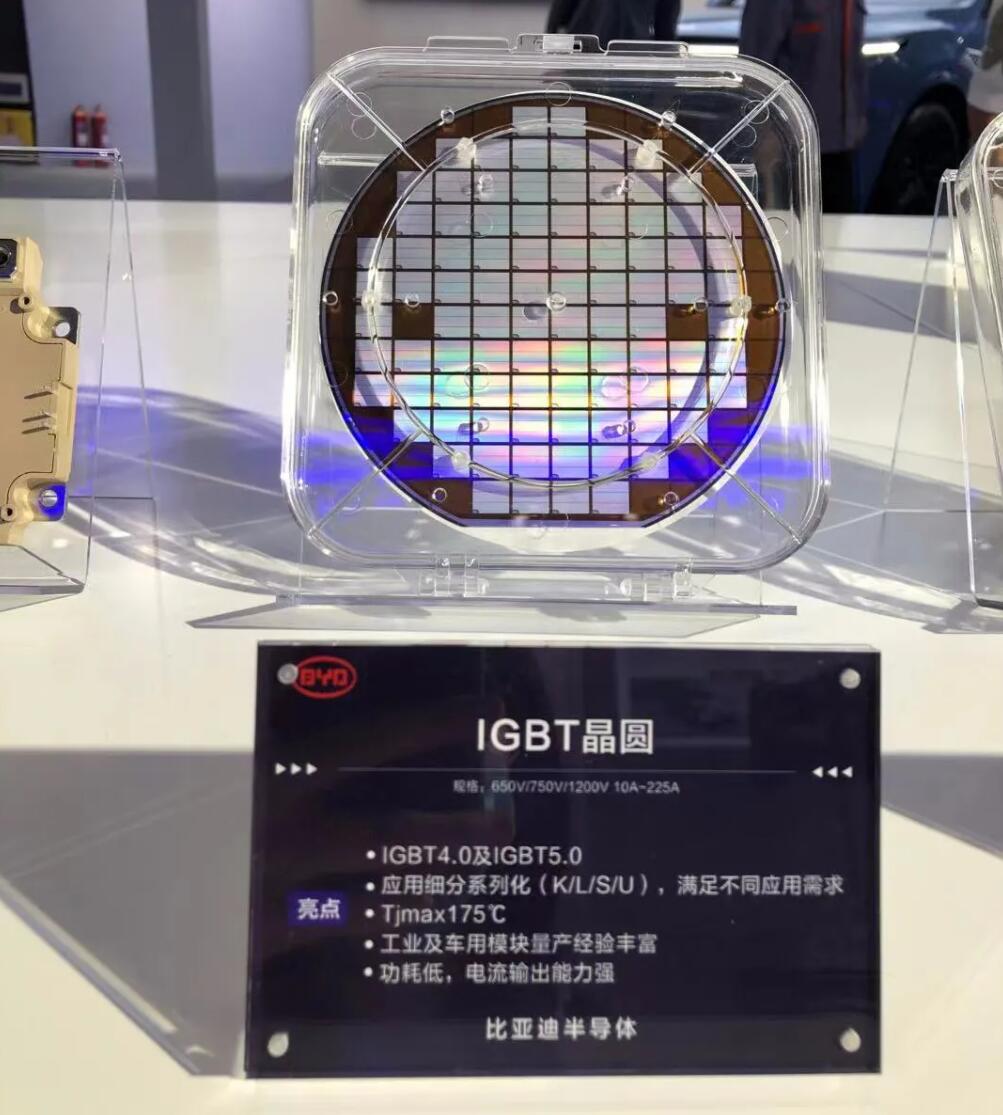 BYD, China's largest new energy vehicle maker that previously sourced its IGBT modules from its semiconductor division, is now reportedly starting to buy from other suppliers as well.

"This is partly because BYD Semiconductor's production capacity is really tight, and partly to compress its related transactions with BYD Group," the source said.

It was not only Silan that got the orders, but also StarPower Semiconductor, Times Electric and China Resources Microelectronics, the person said, adding that almost all manufacturers that have passed BYD's verification were included.

BYD Semiconductor was established in October 2004, and BYD directly holds 72.30 percent of the shares, making it the controlling shareholder of the company. BYD founder Wang Chuanfu indirectly controls the company through BYD.

BYD Semiconductor hopes to raise RMB 2.686 billion through the IPO, of which RMB 2.074 billion will be used for the development and industrialization of power semiconductors and intelligent control devices.

However, its affiliate transactions with BYD Group have become a focal point of concern for potential investors. Some worry that investors will have difficulty judging the authenticity of these transactions and whether the prices are fair.

The transactions between the two companies amounted to $670 million in the first half of this year, accounting for 54.24 percent of BYD Semiconductor's operating revenue.

BYD Semiconductor also acknowledged the high proportion of sales to operating revenue contributed by BYD Group and said that once BYD falls behind in this new energy race in the future, it will have a huge impact on BYD Semiconductor's operations.

If the latest move proves to be true, it means BYD Semiconductor is trying to defuse such concerns.