LeasePlan was founded in 1963 and manages 1.8 million vehicles in more than 30 countries. 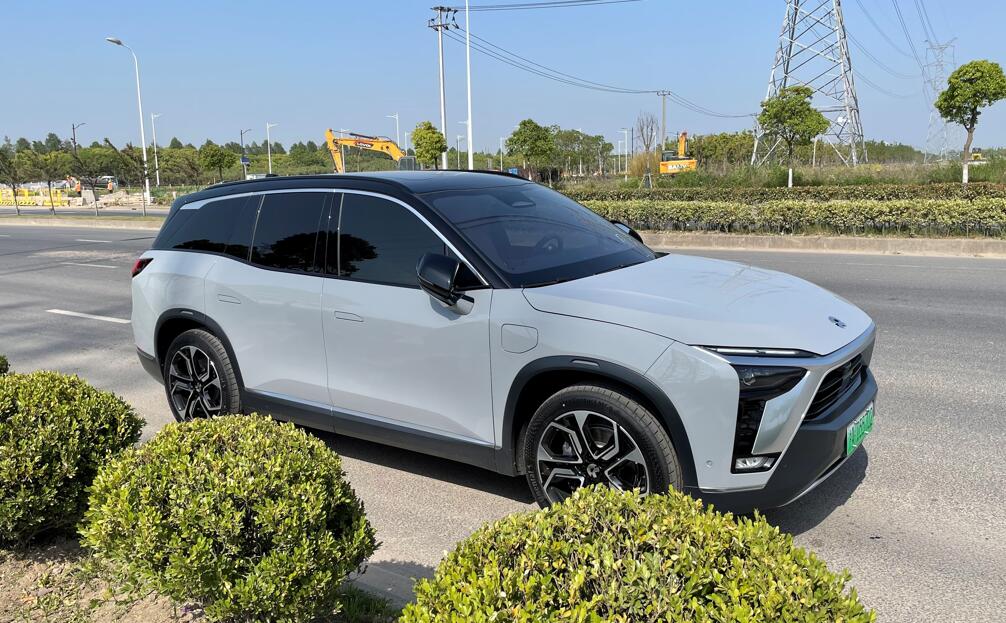 NIO has a large number of heavyweight partners in China. Now, as the company enters the Norwegian market, it is beginning to build this partnership there as well.

LeasePlan, one of Europe's largest car rental companies, has signed a partnership agreement with NIO to become the latter's preferred operational leasing partner for its electric vehicles in Norway.

LeasePlan announced the partnership in a statement on Friday. The Amsterdam, Netherlands-based company, founded in 1963, manages 1.8 million vehicles in more than 30 countries. It aims to achieve net zero emissions from its fleet by 2030.

Under the partnership, LeasePlan will initially offer its customers NIO's flagship SUV, the ES8, which is the only model currently available from NIO in Norway.

NIO announced its official entry into the Norwegian market on May 6, marking the company's first stop overseas. The company's flagship sedan, the ET7, will also enter Norway next year.

Consumers can order the NIO ES8 directly through LeasePlan or the NIO website, or physically at NIO House Oslo, where LeasePlan operating leases will be available, according to the statement.

"Together, LeasePlan and NIO will offer some of the cleanest, greenest and smartest EVs ever produced, and we’re excited be bringing the next generation of electric vehicle technology to the European market," Gunning said.

Notably, the partnership is expected to allow more local consumers to experience NIO's vehicles as it enters more European countries in the future.

NIO will enter at least five additional European countries next year, all of which will offer NT2-based products. The ES8, based on the first-generation platform, will only be offered in Norway, the company said in its third-quarter conference call last month.

At the end of July this year, NIO posted several job openings in Amsterdam on LinkedIn, bringing its offer there to 10 positions.

In the job descriptions for two of the positions, NIO revealed its European headquarters in Amsterdam, where LeasePlan is also based.